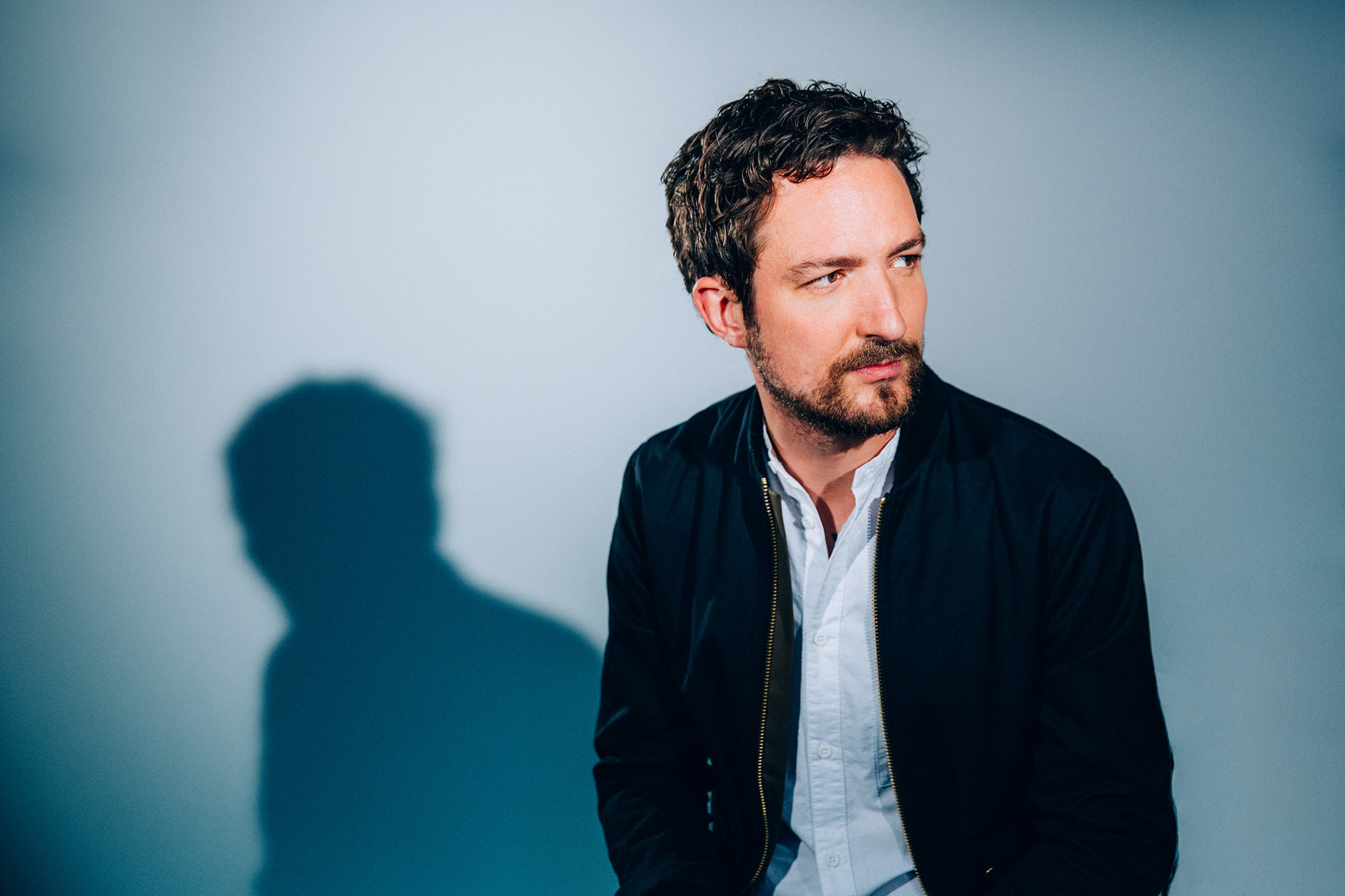 IN another instalment of our ‘In Isolation With…’ series, we chat to singer-songwriter Frank Turner about his essential lockdown listening, WhatsApp messages and more.

“Fucking hell – sell that on eBay quick.” A member of my band just found an original Slipknot mask in his garage whilst doing a clean out, from Joey Jordison. I have no idea why he has it.”

How do you feel about the current state of the world and the effect that it will have on the music industry?

“I think this is a lot more serious than some people are making this out to be. It’s not a blip. Its impact on the live music industry is catastrophic, and I doubt we’ll ever return completely to normal, or at the very least not for several years. Other parts of the industry will rearrange themselves accordingly of course, but it’s a scary and depressing time.”

What 5 bands are on your isolation playlist?

“I’ve been listening back to some of my old hardcore favourites – early Cave In, Botch, Coalesce and so on. Also Grace Petrie and Sean McGowan.”

“I don’t really think it will, but I’m excited to just see my friends, whenever that’s allowed.”

What’s next for Frank Turner?

You can pre-order Frank Turner ‘Live In Newcastle’ here.