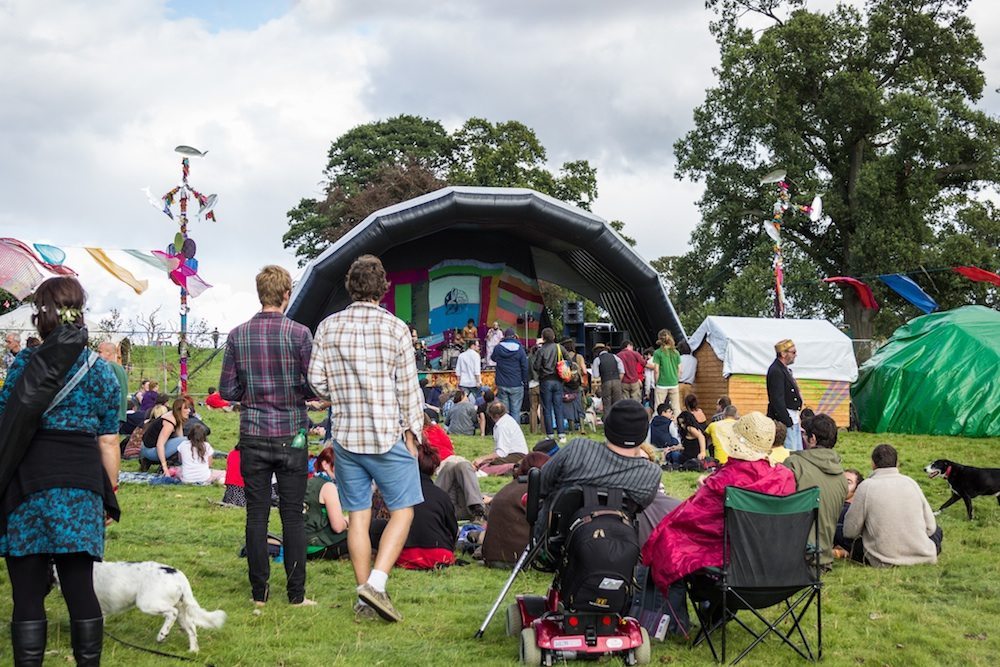 SCOTTISH festival Doune The Rabbit Hole has announced its second wave of acts including bands such as PAWS, The Cosmic Dead, Stanley Odd and Kiran Leonard.

The vast amount of bands that have been added to the line-up join previously announced acts such as Halfrican, Fatherson & The Phantom Band.

Boasting several of the bands that are eligible to win the Scottish Album of the Year award, the boutique festival is set to take place in Doune, Stirlngshire between the 21st-23rd August 2015.

Check out the full list of new additions below: