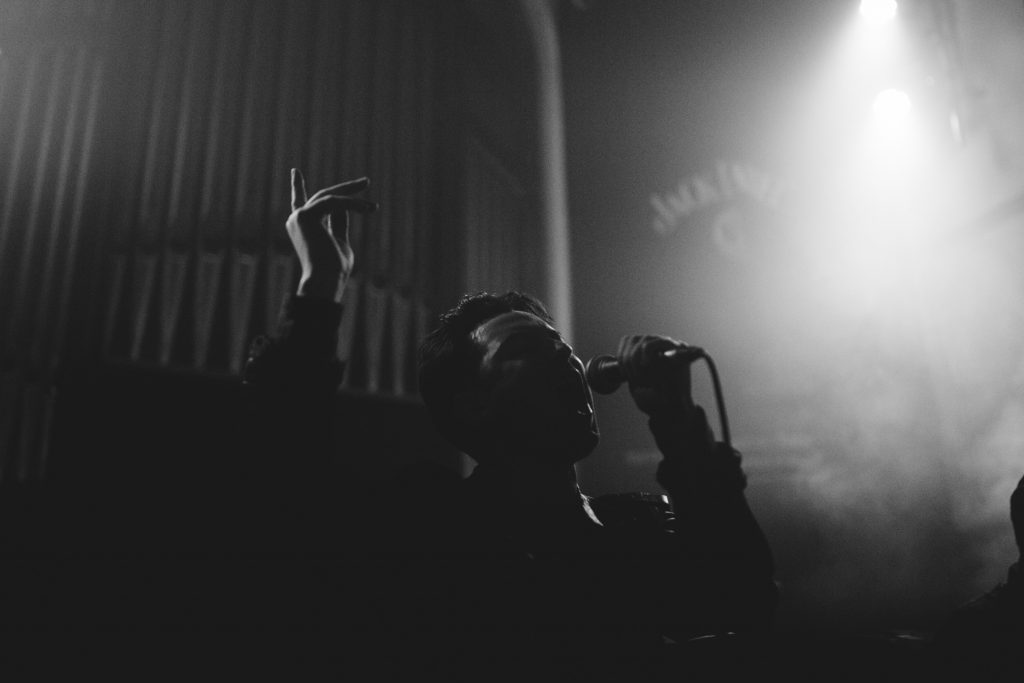 FOLLOWING a hugely successful year in 2018, St Luke’s will once again bring two stages of incredible acts to their All Dayer this year, with the return of Scottish favourites, touring bands and emerging acts taking to the stage this August.

After a huge set at 2018’s TENEMENT TRAIL, Glasgow rock n roll outfit Tijuana Bibles went quiet, with new music and shows in the pipeline for later this year. Their headline slot at 2019’s Saint Luke’s All Dayer will no doubt announce their return in their typically enthralling, thunderous fashion. Their appearance is the perfect to chance to feast your eyes and ears on what the boys have been working on.

Following their appearances on the 2019 TTV Discover Tour, Scarlett Randle and Lizzie Reid will keep up their busy run of live shows at this year’s All Dayer, alongside some other local favourites including Luna the Professor and Franky’s Evil Party, and touring act Strange Bones all taking to the stage for a packed day of music.

This year’s event is also playing host to the first confirmed live show for WEB, the return of Kieren Webster of The View, with a new band and new music. A rare opportunity to see what has been brewing for one of Scotland’s most highly-regarded songwriters.

Check out the full lineup below. 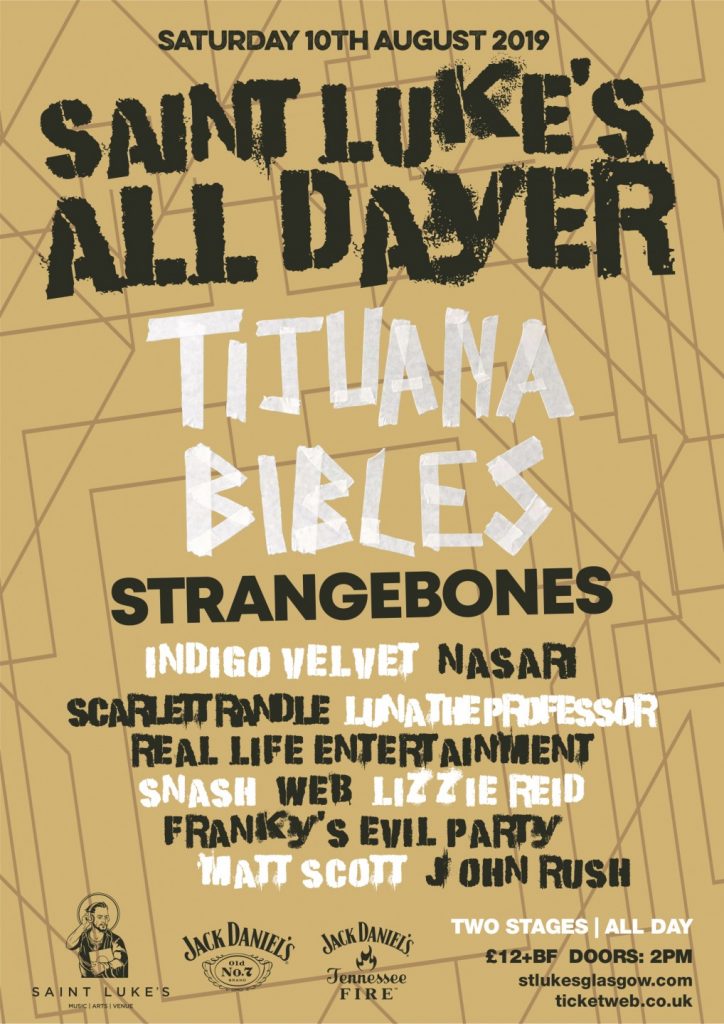