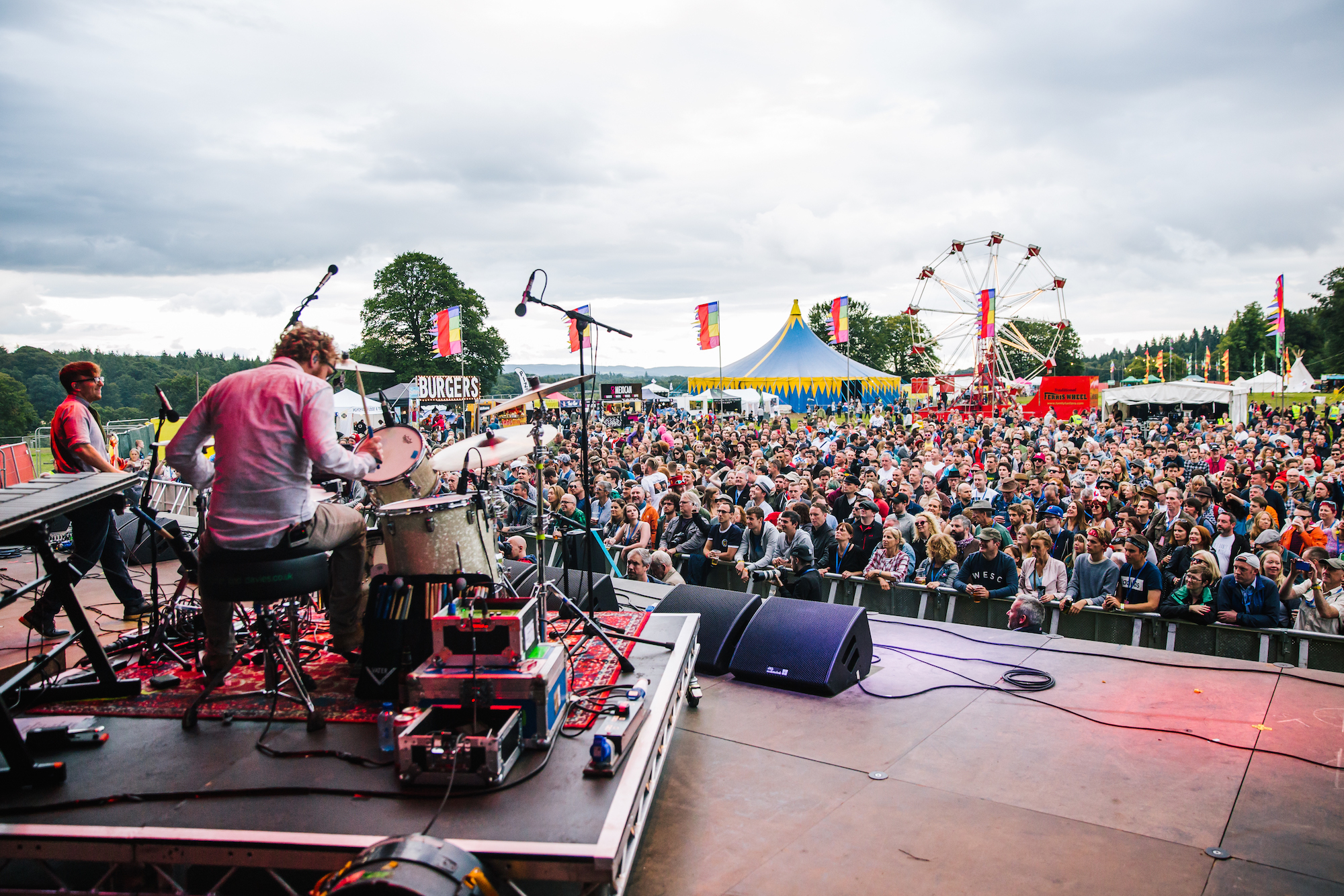 ELECTRIC Fields Festival appears to have been cancelled after its recently announced relocation to Glasgow.

The three-day event had been due to take place at the SWG3 in Glasgow this July after it moved from its original home at Drumlanrig Castle in Dumfries & Galloway. Organisers had cited the “rising cost of producing outdoor camping festivals” when they announced the location change.

However, an official statement on the official ticket outlet Ticketweb appears to confirm that the full event has now been cancelled.

Acts such as The Vaccines, Metronomy, Frank Turner & more were set to perform at the festival which has been running since 2014.