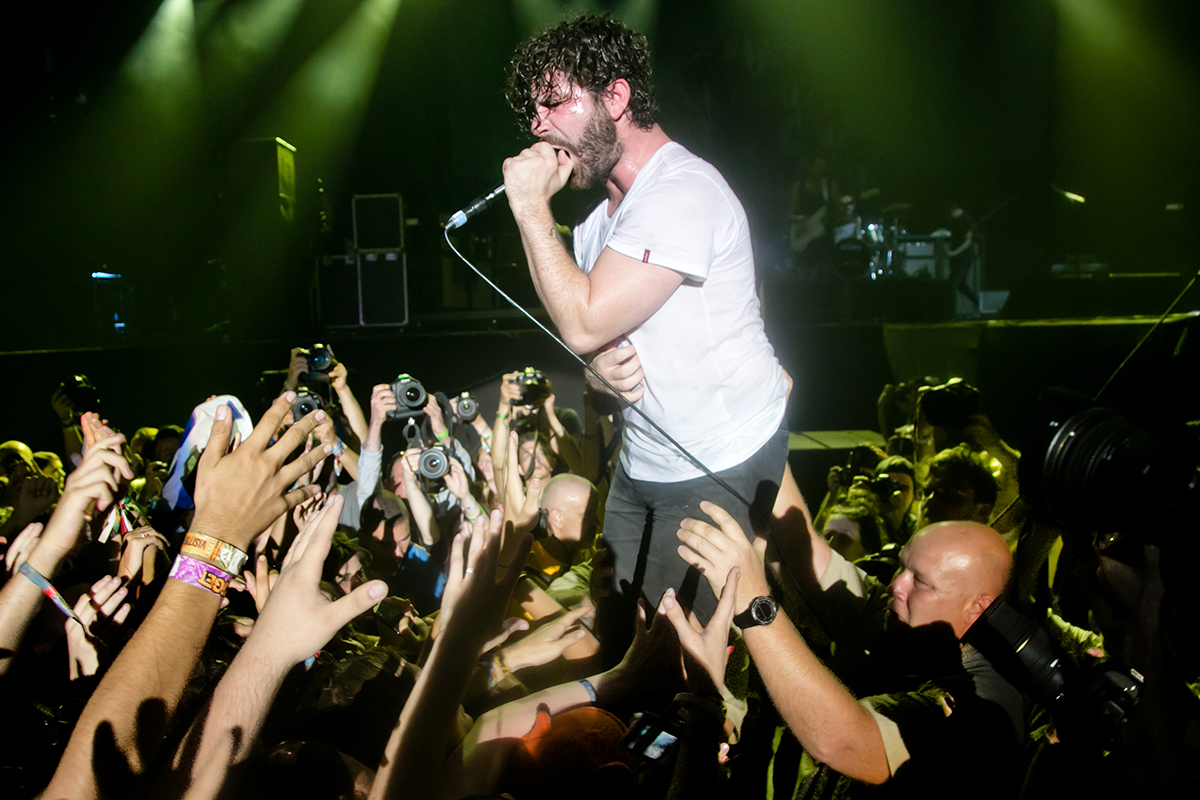 FOALS have announced a new UK tour which will see them stop off in Edinburgh next Spring.

The band are set to release ‘Everything Not Saved Will Be Lost – Part 2’ on 18th October after Part 1 was unveiled earlier this year. Pitched as the grittier, heavier follow up to ‘Part 1’, the new record will feature previously released singles ‘The Runner’, ‘Black Bull’ and ‘Into The Surf’.

It is currently unclear what venues the band will be playing but they will be stopping off in Birmingham, Cardiff, Blackpool, Edinburgh and London in spring 2020.

You can pre-order the new album on the band’s website to gain early access to the 2020 tour tickets here.

Catholic Action announce new album, share 'One of Us'