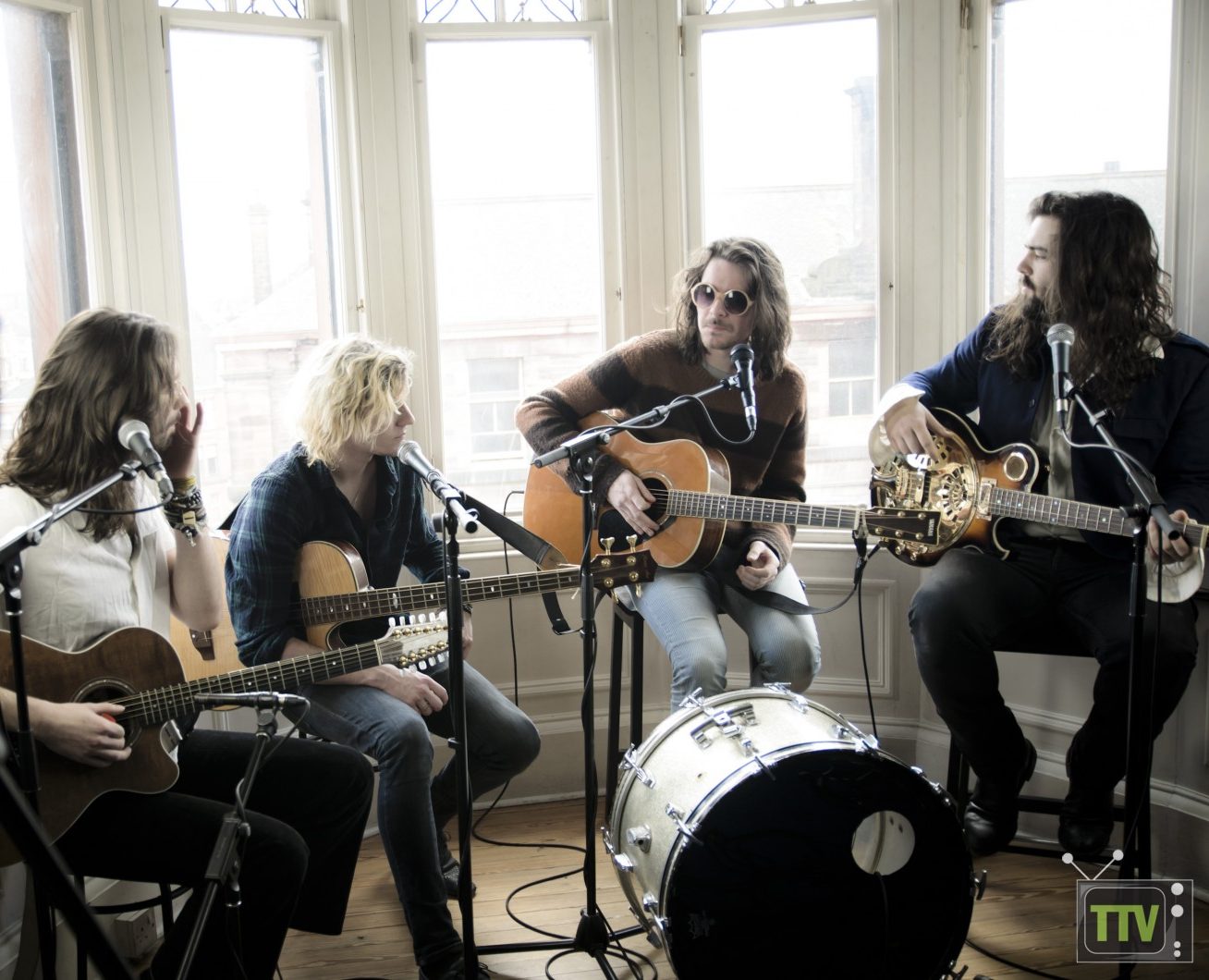 GLASGOW music legends Kassidy are back, ten years after the release of their 2011 debut album ‘Hope St’.

To mark the special anniversary, the band have announced that the album will be released for the first time on vinyl this September.

Not only that, but original members Hamish Fingland, Barrie James, Chris Potter and Lewis Andrew will reform for a special one-off hometown gig at Glasgow’s St Luke’s on 23rd December.

Tickets for the eagerly anticipated show go on sale this Thursday 25th March on 9am.

Around the time of TENEMENT TV’s own inception in 2011, Kassidy were taking the music industry by storm. Known for stripping rock music back to its roots with their acoustic guitars, heartfelt lyrics and wondrous harmonies, the band toured all over Europe, played the Main Stage at T in the Park and sold out the iconic Barrowlands. They released their hugely popular debut album ‘Hope St’ ten years ago, on 21 March 2011.

They were also one of the first bands to play our very own Tenement Trail and delivered one of our most memorable live sessions from TTV HQ.

Now with a comeback show slated in for the end of the year, the band have also dusted off an old song from the archives to be released as a new single.

Listen to ‘Don’t Worry’ below.

Get your tickets for the St Luke’s show here.

Watch our Kassidy session from 2012 below.