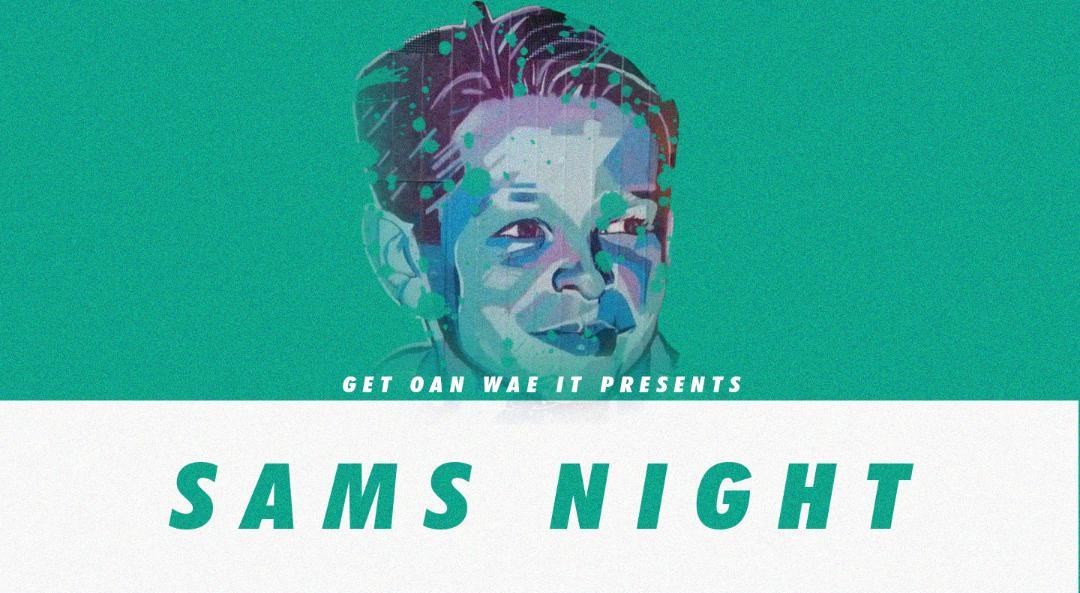 STARS from across Scotland are joining forces on October 9th for Get Oan Wae It’s Sam’s Night, in memory of Sam Hannah.

Set up by Get On Wae It podcast host Liam Hannah, the ‘Sam’s Night’ live stream is in aid of Teenage Cancer Trust and in honour of his younger brother Sam Hannah, you sadly passed away in July.

Liam Hannah spoke about his younger brother Sam, the inspiration behind the Charity live stream. “My younger brother Sam was a bright, cheery and was always a pleasure to be around. Finding out that Sam was being diagnosed with Leukaemia at the young age of 13, was a dark day in our families lives. However, what was great about Sam was his attitude to beat everything, and that he almost did. During Sam’s lengthy period in hospital, he only managed to get home for a few days and then a few hours over Christmas. Sam spent his 14th birthday in hospital also, which again wasn’t ideal, however, we made the most of it. Sam’s illness required a transplant, which Sam passed with flying colours. Sam passed away on July the 15th which will forever be the darkest day in our lives. At first, I was going to dedicate one of my podcast episodes to Sam. However, I just did not think it would do him justice. So, I came up with Sam’s Night.”

Broadcasting live from 5pm on October 9th, Lewis Capaldi, The Snuts, Spyres and more will be performing short sets, and each artists will also include a cover of some of Sam’s favourite songs. Check out the full lineup below. 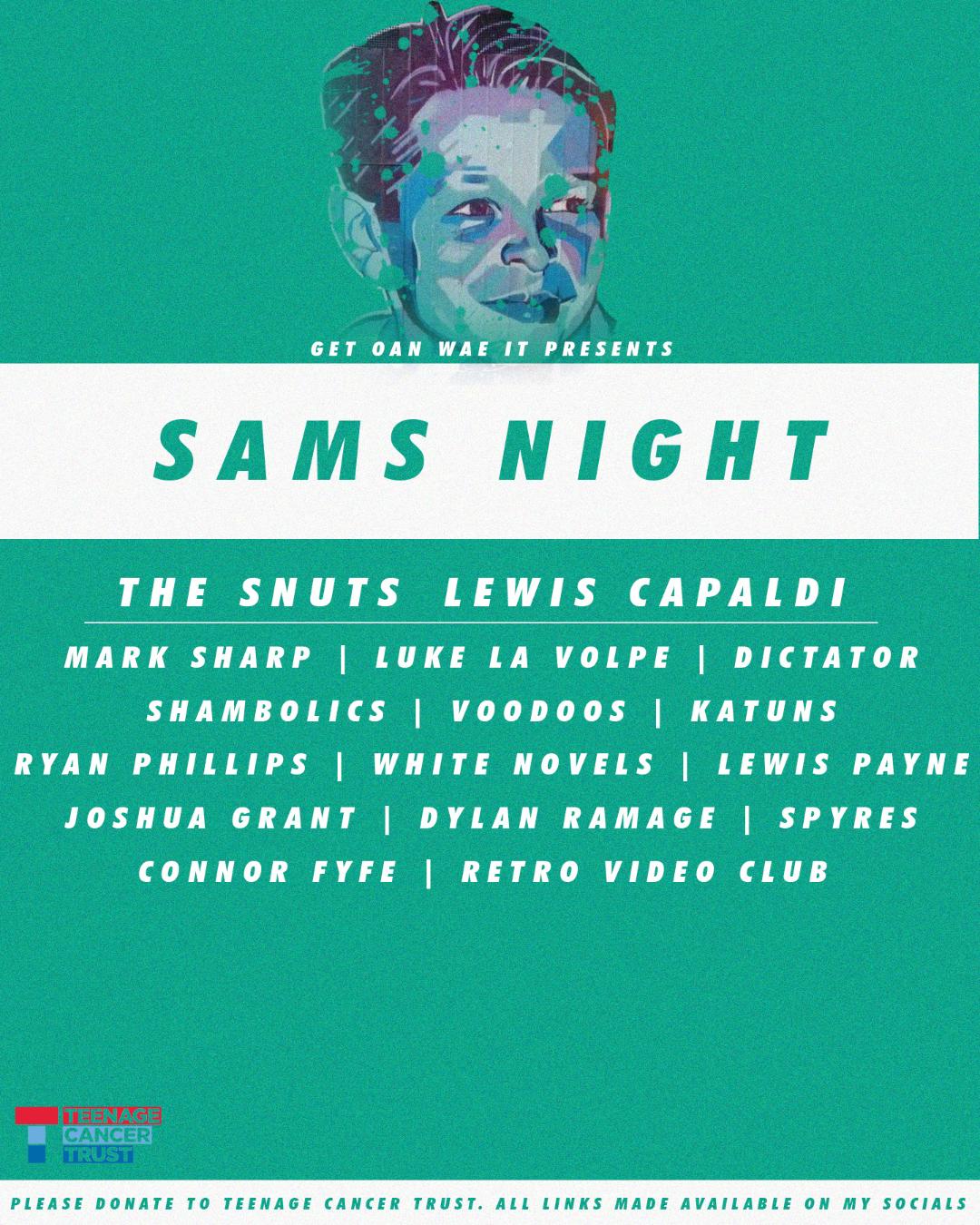 You can donate to Sam’s Night HERE.

Joesef, The Snuts + Dylan Fraser among new acts to feature on FIFA Soundtrack alongside Dua Lipa and Disclosure