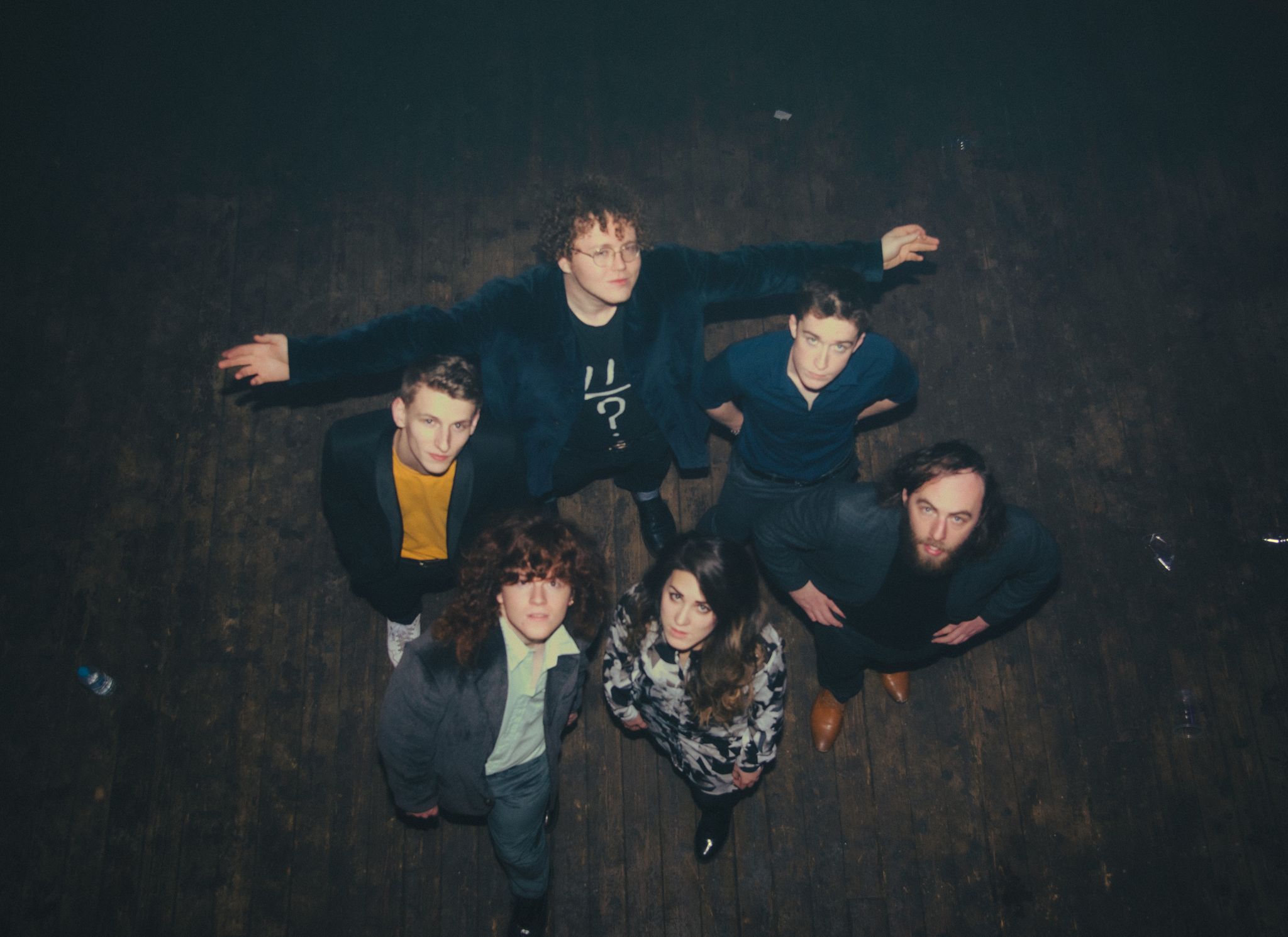 THE Scottish Alternative Music Awards have revealed their 2020 winners.

Shining a light on Scotland’s best new musical talent and an eclectic range of artists, this year’s winners included former Tenement Trail acts, electronic newcomers and a double win for the first time in the award’s history. Following the three-day public ballot receiving over 10 000 votes, the 2020 SAMA winners are:

Best Newcomer sponsored by The Academy of Music & Sound – TAAHLIAH

TAAHLIAH, winner of the Best Newcomer and Best Electronic awards said: “I’m delighted to have won! Especially, winning twice. It is a real honour to be the first black trans artist to win, but I know and hope I will not be the last. It means a lot to be recognised so highly, so early on my career as an artist.

You can rewatch the ceremony on Youtube via this link.