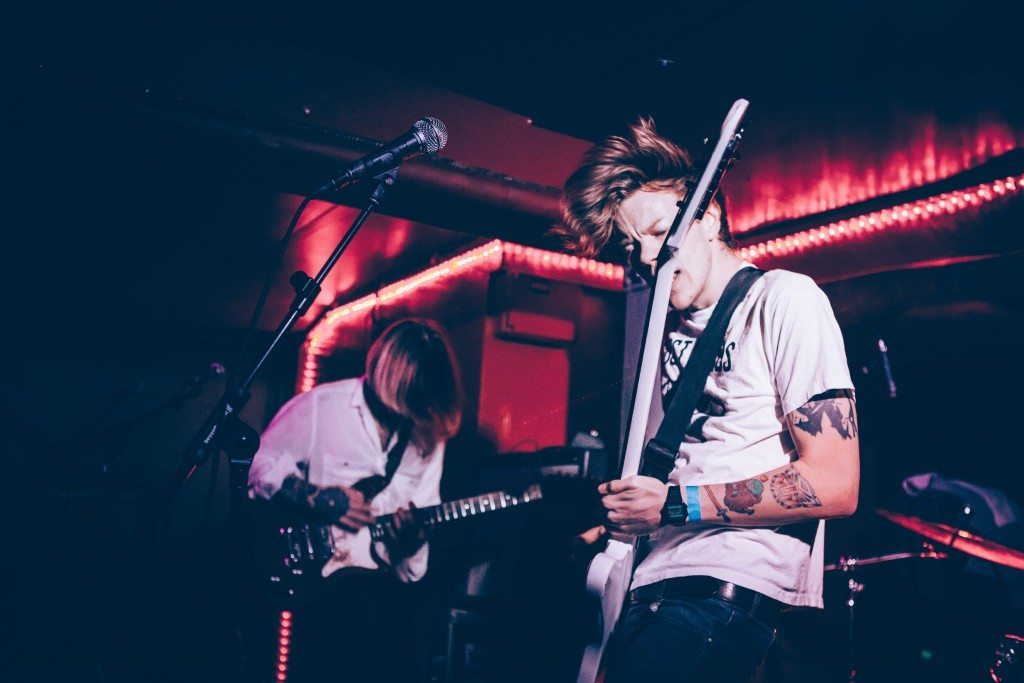 THE first round of artists for this year’s SXSW festival have been revealed and features acts from across the globe including Hinds, Crystal Castles and Glasgow’s own WOMPS.

Taking place between the 15th-20th March 2016, this year is already shaping up to be a very interesting one at the world famous music conference in Austin, Texas with applications still open until the 23rd October via their official website.

2016’s event will see WOMPS: a band that played our very own Tenement Trail at the start of the month, make yet another voyage stateside after trips to record with Steve Albini and perform at New York’s famed CMJ.

Other notable acts on the bill include The Parrots, Yuck,  Sunflower Bean,  The Crookes The Academic, Cash & David and Pure Bathing Culture.

Register to attend and check out the full first round announcement now.

In addition, have a look at all of our content from last year’s trip to SXSW here.