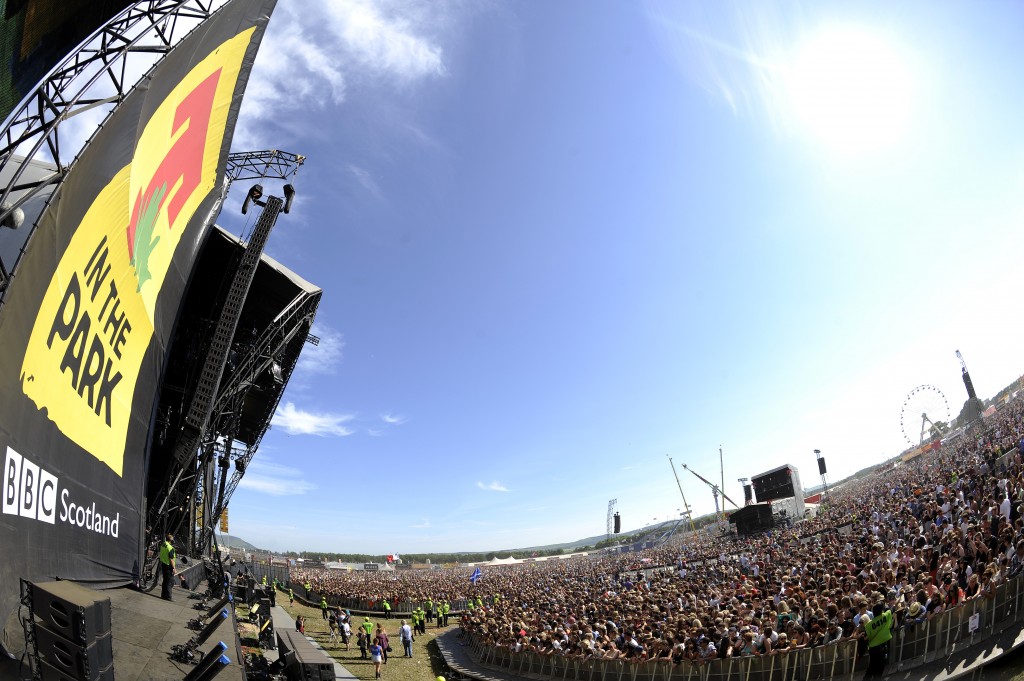 SOME of the most talked about buzz bands at this month’s SXSW festival are amongst a wave of new acts added to the T in the Park bill today including The War on Drugs, The Twilight Sad, Slaves and Wolf Alice.