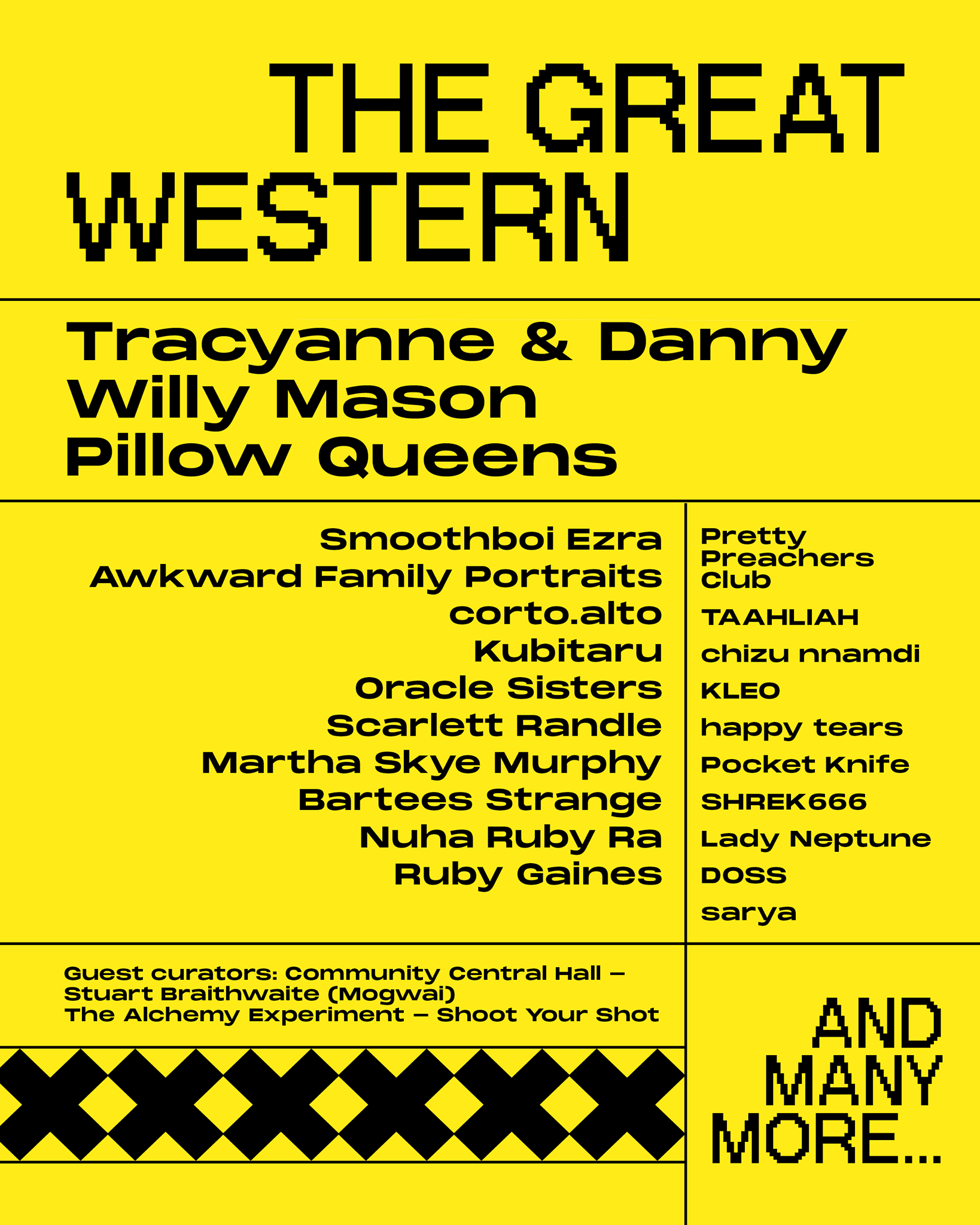 THE Great Western has announced its return for 2021.

Promising a day of ‘musical exploration and discovery’, the final line-up will see 50 artists featured across 10 different venues.

With guest curators Stuart Braithwaite (Mogwai), The Alchemy Experiment and Shoot Your Shot also taking part, it’s shaping up to be a big day of live music with many more acts still to be announced.

Get your tickers HERE.