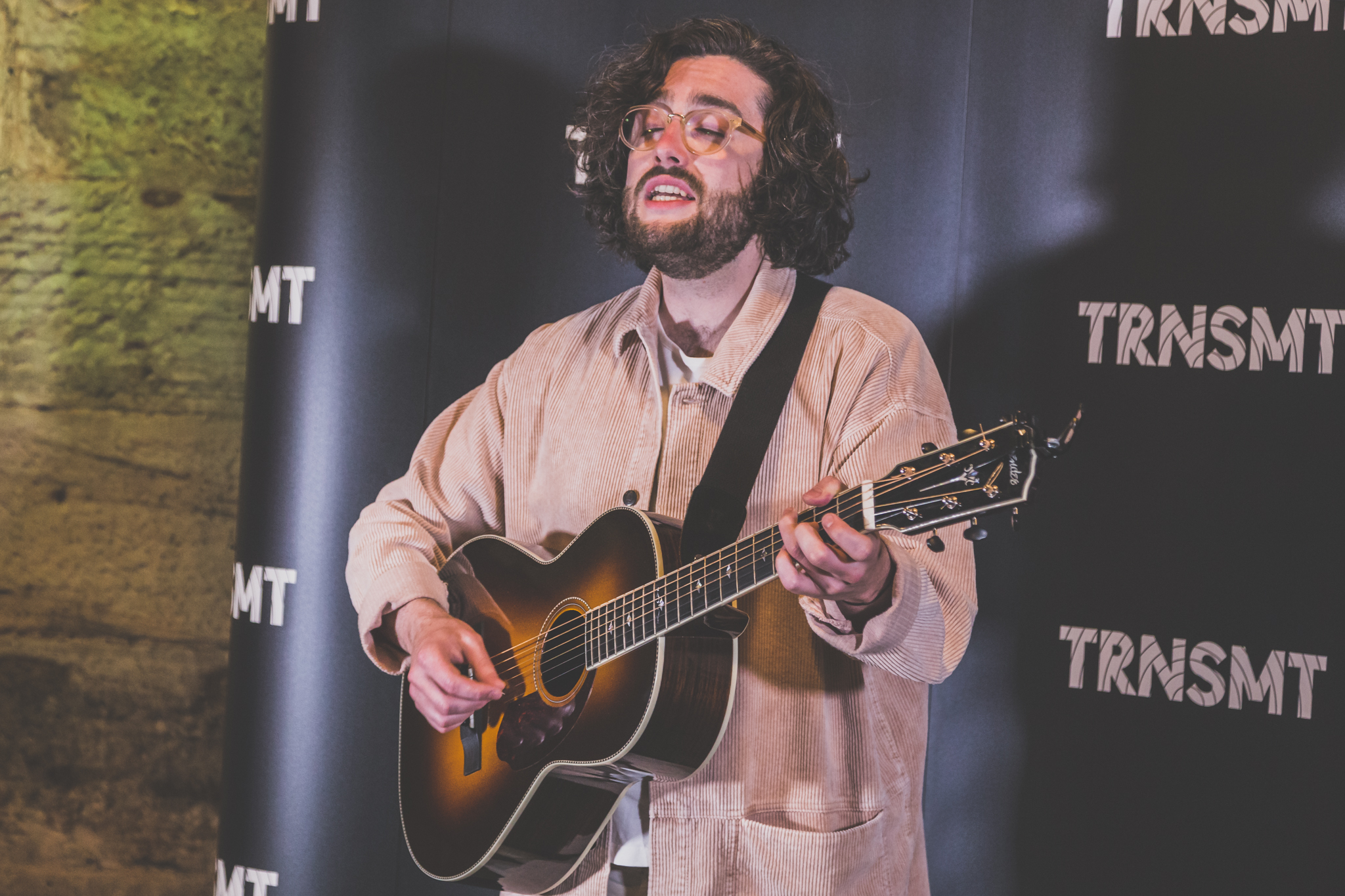 TRNSMT Festival is just four weeks away and this week the festival brought together some incredible bands early, to perform some bespoke covers of other festival acts.

Fatherson delivered an amazing version of Stereophonics ‘Just Looking’, whilst Phil Campbell of The Temperance Movement burst out his brilliant take of Oasis’ ‘Up In The Sky’. Check them out below. Other artists performing were Nina Nesbitt, The Ninth Wave, The Amorettes.

Speaking at last night’s event, Geoff Ellis said: “With only four weeks to go until TRNSMT, last night’s event showcased just how much talent there is in Scotland’s music industry, and we can’t wait to provide the perfect setting for them all at TRNSMT. Watching Fatherson’s cover of Stereophonics, Kyle Falconer’s Oasis rendition and The Ninth Wave covering fellow local band Catholic Action was great preparation for this year’s festival! We’re delighted to announce PLATFORM ON TOUR at TRNSMT this year where we will be working specifically with award-winning food producers, offering some of the best street food in Scotland – making TRNSMT the number one stop for world-class music and food this summer.”

Check out the covers below: