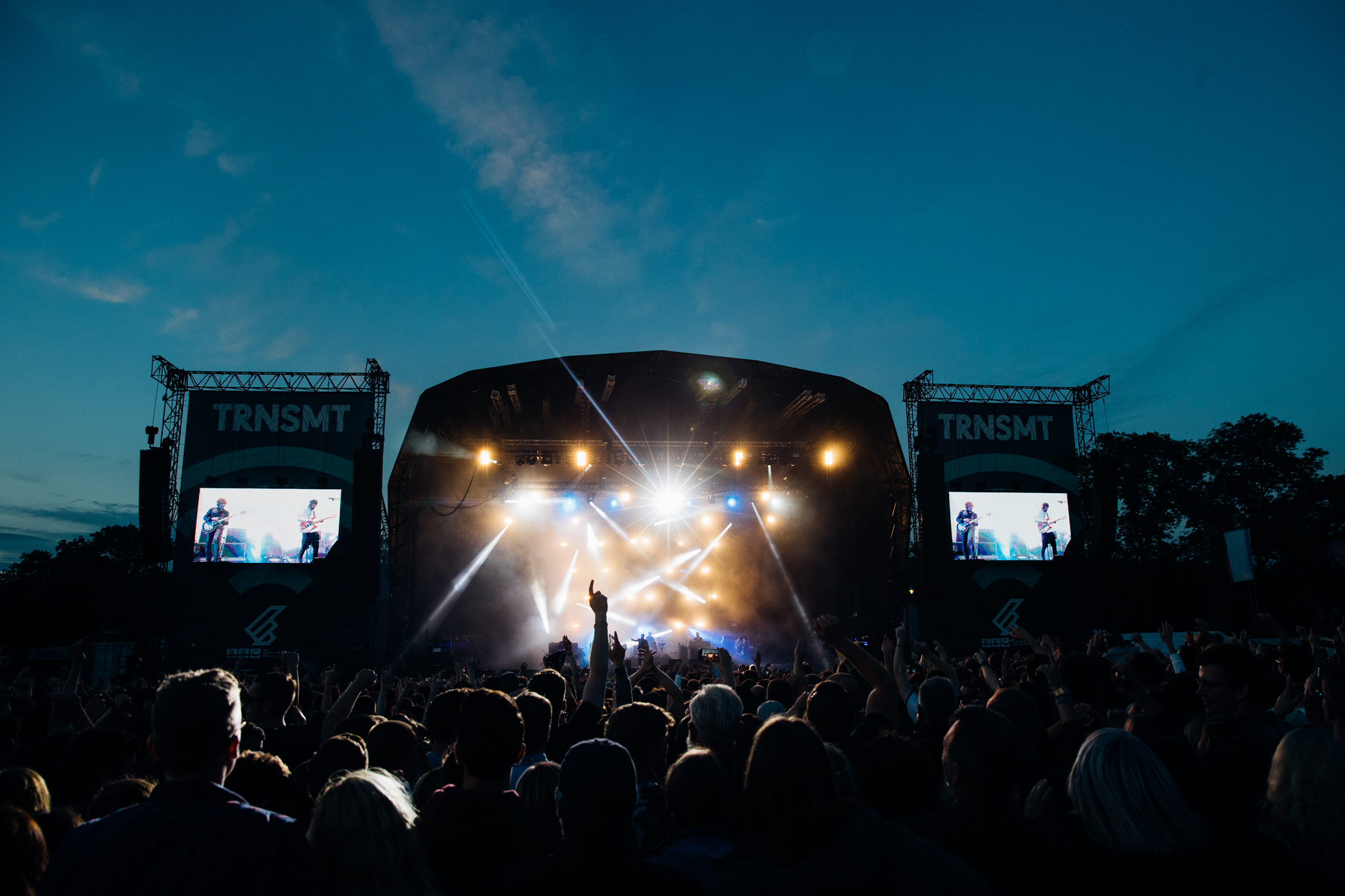 WITH almost two weeks to go until TRNSMT Festival welcomes some of the biggest names in music to Glasgow Green, festival organisers have revealed Sunday 14th July day tickets have now sold out. The news comes after Lewis Capaldi was added to the line-up last night after Snow Patrol cancelled multiple shows due to band illnesses.

Fans can still catch the likes of Lewis Capaldi, Tom Grennan, The Kooks, Circa Waves, The Amazons, The Wombats and Sea Girls buy purchasing a two or three day ticket which opens fans up to huge sets from the likes of Gerry Cinnamon, Stormzy, Catfish and the Bottlemen, DMA’s, Richard Ashcroft, Fontaines D.C. and many more. Get tickets now here.

Download the TRNSMT app here + check out the site map to plan your TRNSMT trip in advance. 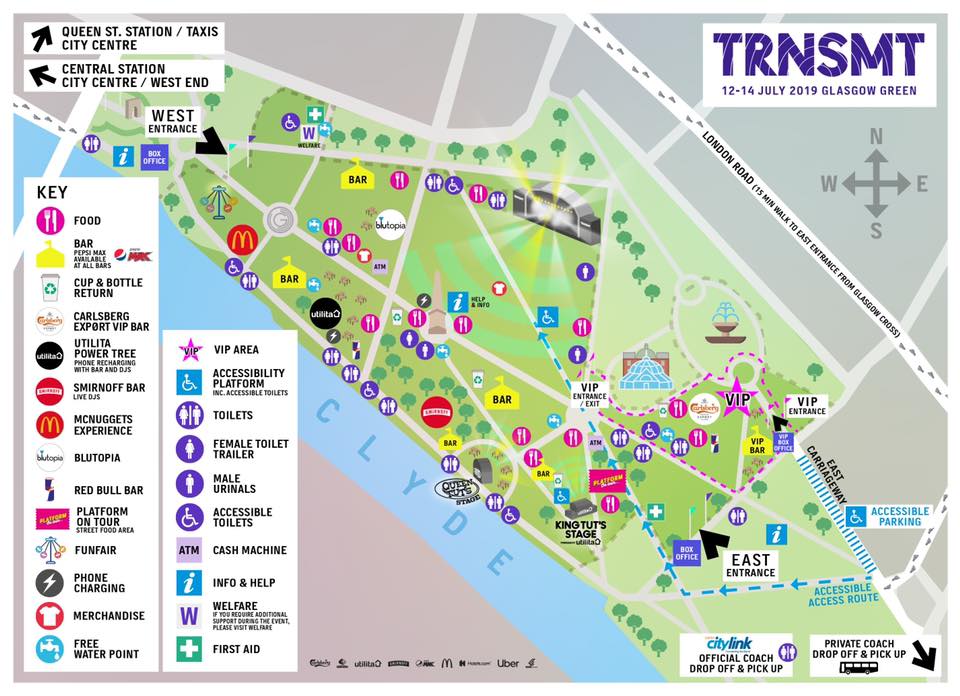 Check out Lewis Capaldi nail the TRNSMT gig below:

Catfish and the Bottlemen announce Glasgow show at SSE Hydro