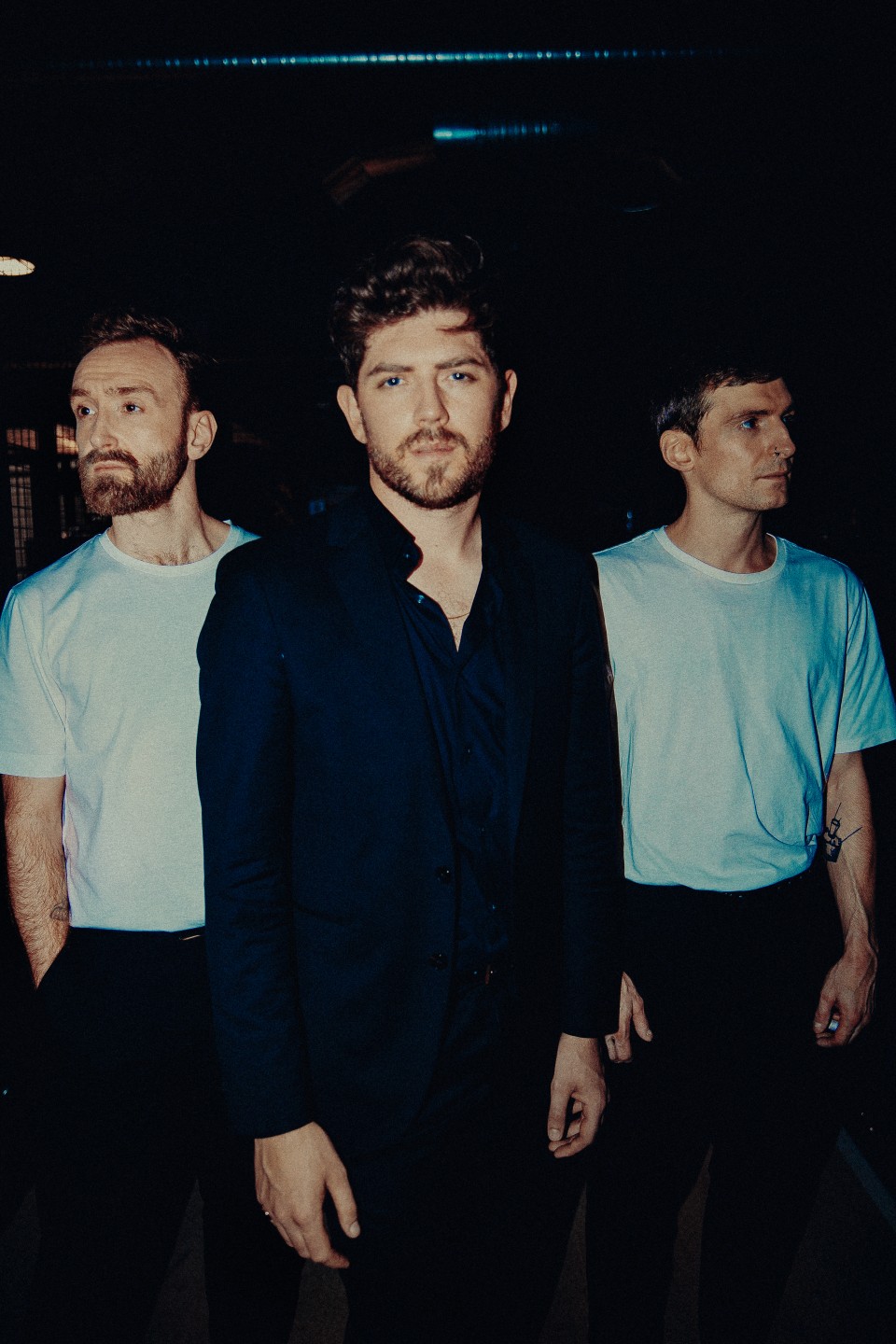 Regarded as an unmissable night in Scottish music, The Specsavers Scottish Music Awards is in its 21st year of raising vital funds for Nordoff Robbins, a charity that uses the power of music to enrich the lives of people all over the UK affected by life limiting illness, isolation or disability.

Twin Atlantic return with aplomb on new album ‘POWER’ – their scorching, charged-up fourth LP and their first release on Virgin EMI – out January 24th 2020. The record’s first taste arrives in the shape of the addictive ‘Novocaine’ – a racing, adrenalised synth-rock anthem.

Speaking about the Hard Rock Cafe Glasgow Best Rock Band nomination, Twin Atlantic frontman Sam McTrusty said: “There’s an element of truth in the nomination, so it feels pretty good to be nominated. I’d put us up there with the best doing it right now in the country. It feels nice to be recognised.”

“What could be more important to any of us in our lives than music? We have had our lives transformed by music, so we understand what it can do. I would love to get involved actively in what Nordoff Robbins do.”

Sam McTrusty added: “Nordoff Robbins is a charity we feel very proud to represent. The award nomination is a complete bonus as it pumps our tyres up a bit. There are not many charities that are a no-brainer for us but we feel proud to be part of this one in any way.”

Nordoff Robbins have revealed the legendary Simple Minds are set to take to the stage alongside one of the biggest breakthrough artists of the last year, Tom Walker plus Joesef, and Be Charlotte. Lewis Capaldi and Auntie Flo have also been revealed as nominees. New for 2019, the awards will be hosted by Scotland’s very own Edith Bowman.