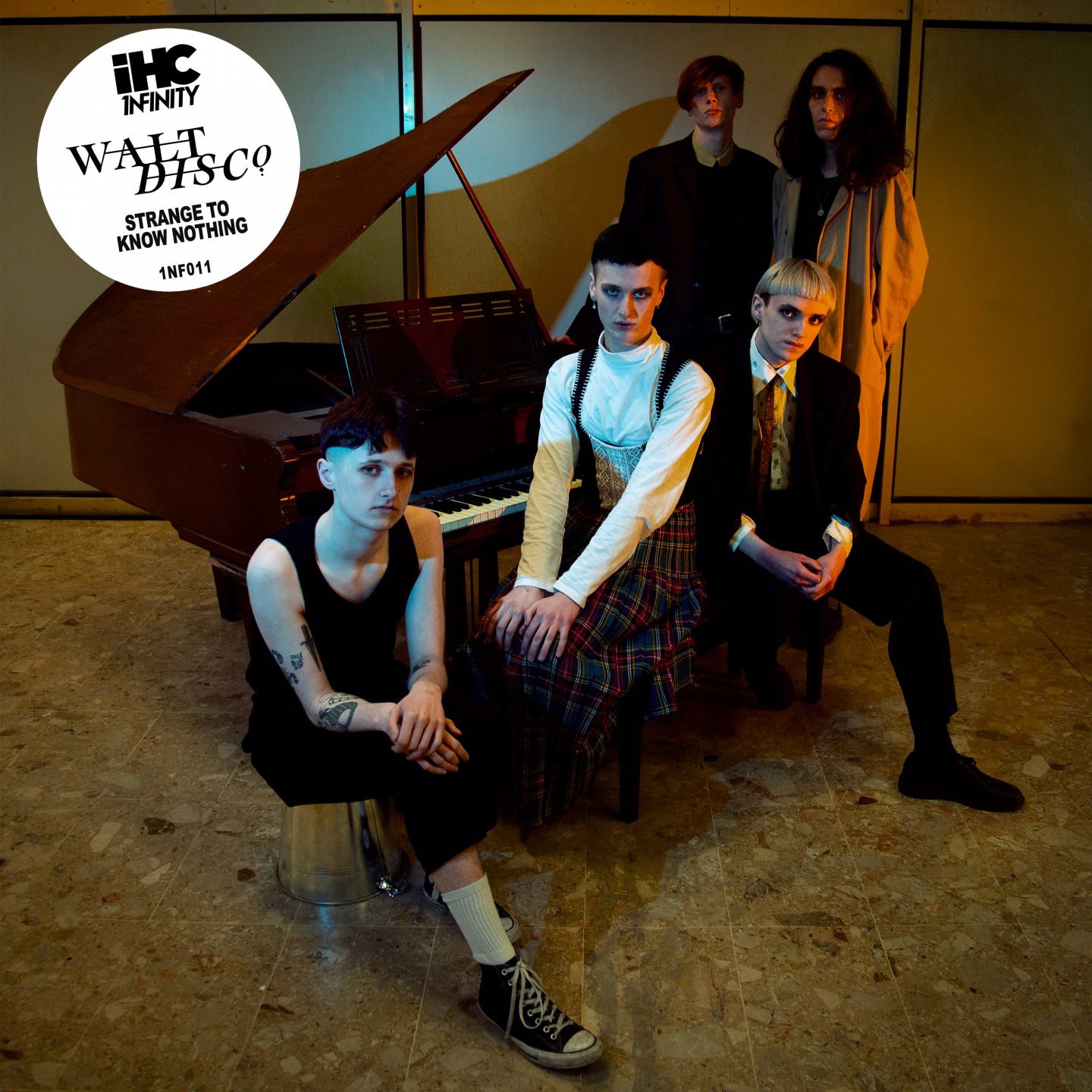 WALT DISCO have unveiled details of their forthcoming new single.

Entitled ‘Strange To Know Nothing’, the track- which has been road-tested at a myriad of high calibre events such as Hit The North, Live At Leeds and four star-making showings at Brighton’s The Great Escape in recent weeks- is the latest offering from one of Scotland’s most promising outfits and will be released on Friday 17th May via IHC 1NFINITY.

A pioneering label that has distributed music from vital and provocative acts in the hip-hop sphere such as JPEGMAFIA, Ho99o9 and Lil Gnar, the imprint’s ethos of ” breaking artists and visionary concepts” is one that is certainly in keeping with Walt Disco’s multi-faceted approach to their music, aesthetic and visual accompaniments.

Fresh from packing out shows south of the border, ‘Strange To Know Nothing’ will be IHC 1NFINITY’s first international release and will serve as a precursor to the band’s show with Interpol at SWG3 next week. For those eager to get the first listen, presave the track now on Spotify.

While we await the single’s arrival, check out an array of photos and footage  from their riotous 3 AM show at The Great Escape. Photo credit-  Chris Murray: 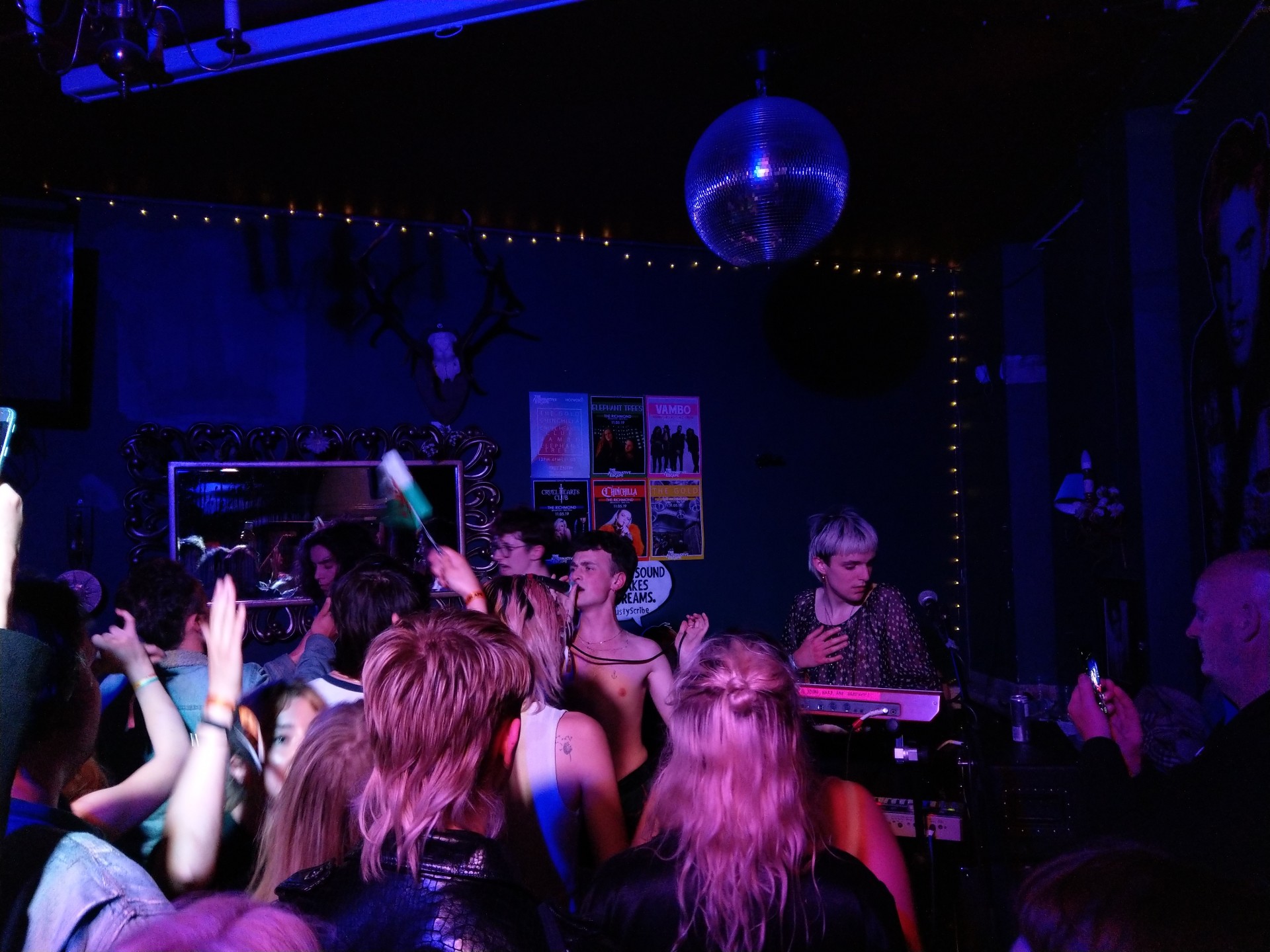 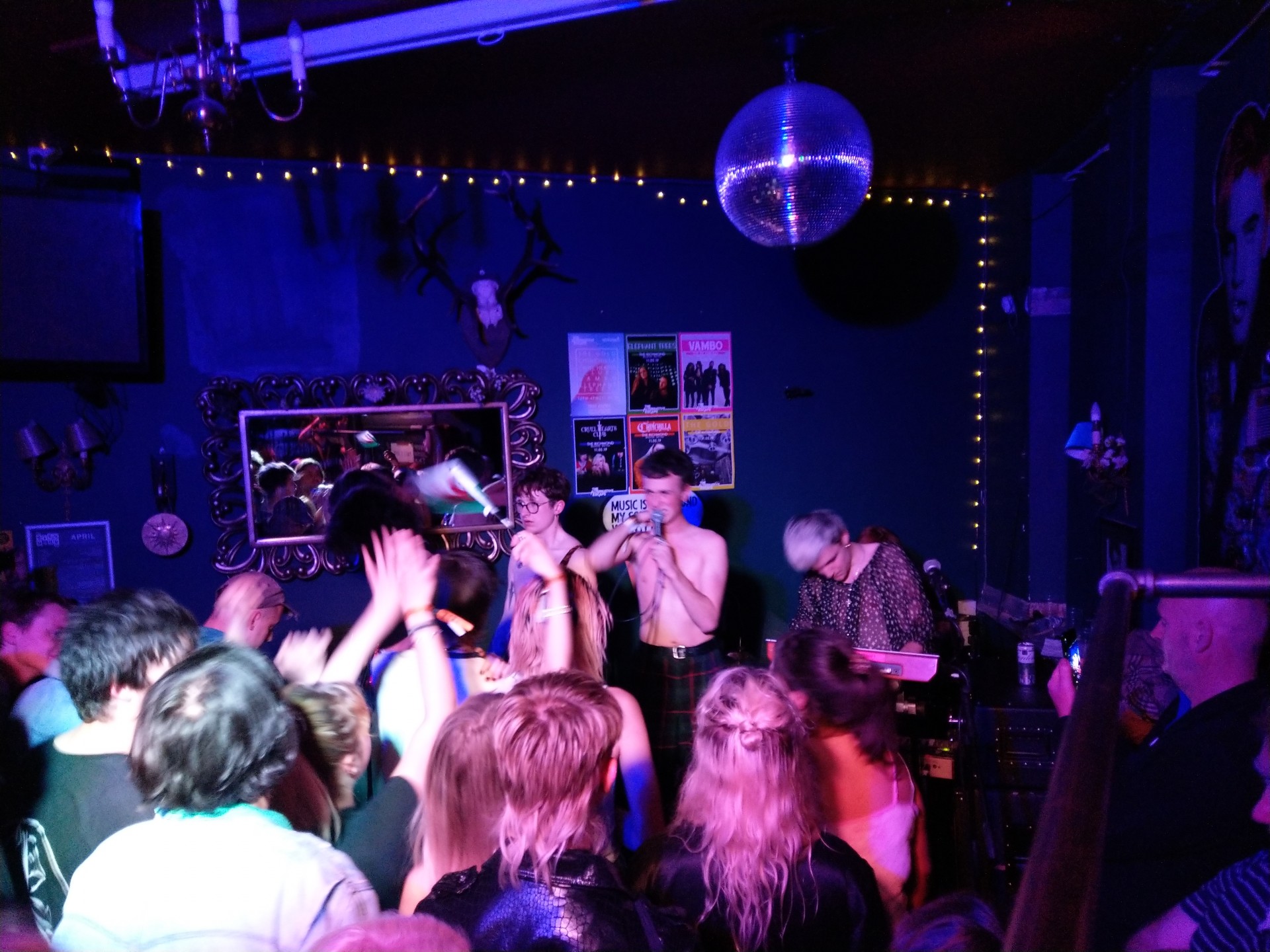 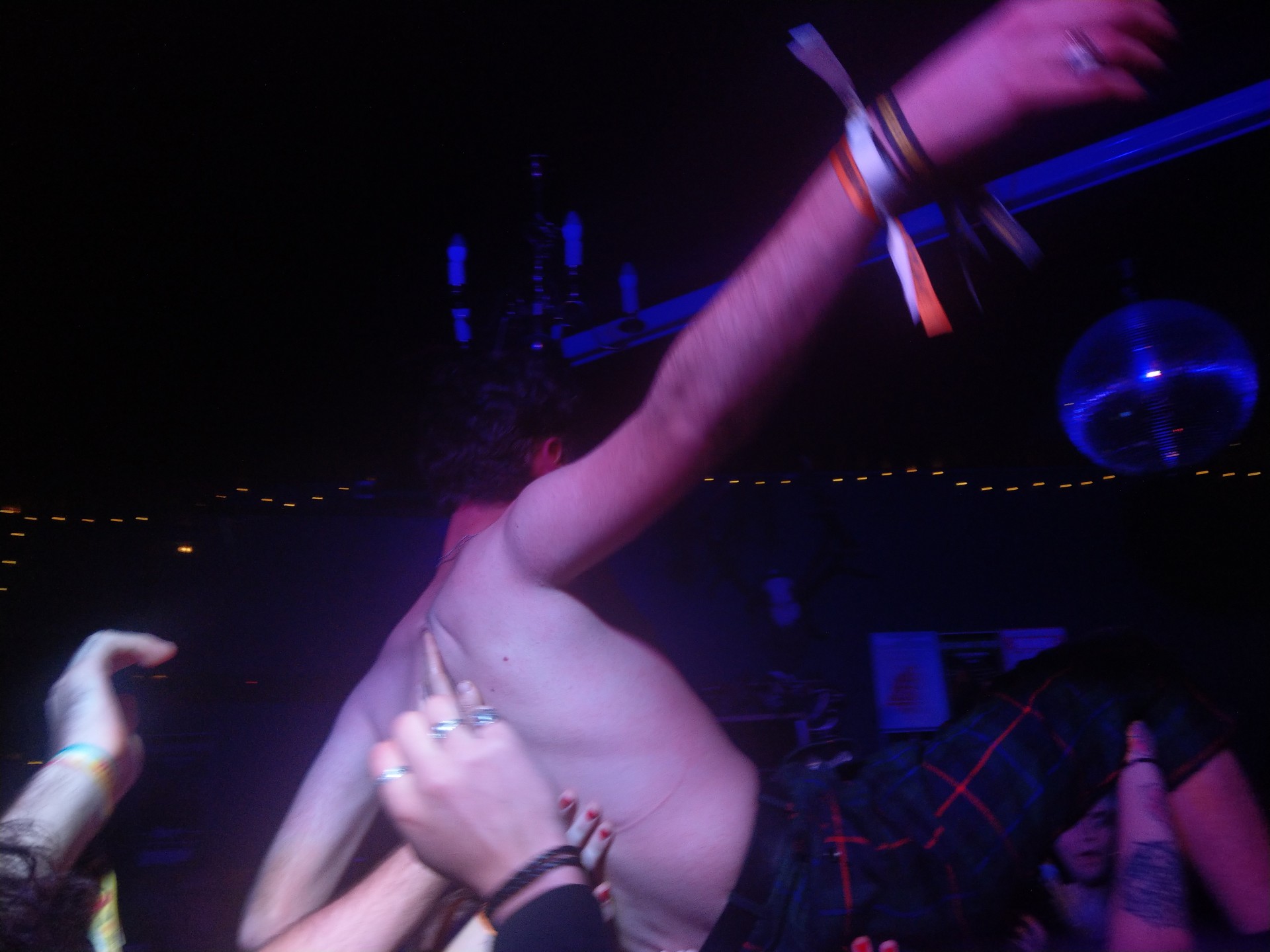 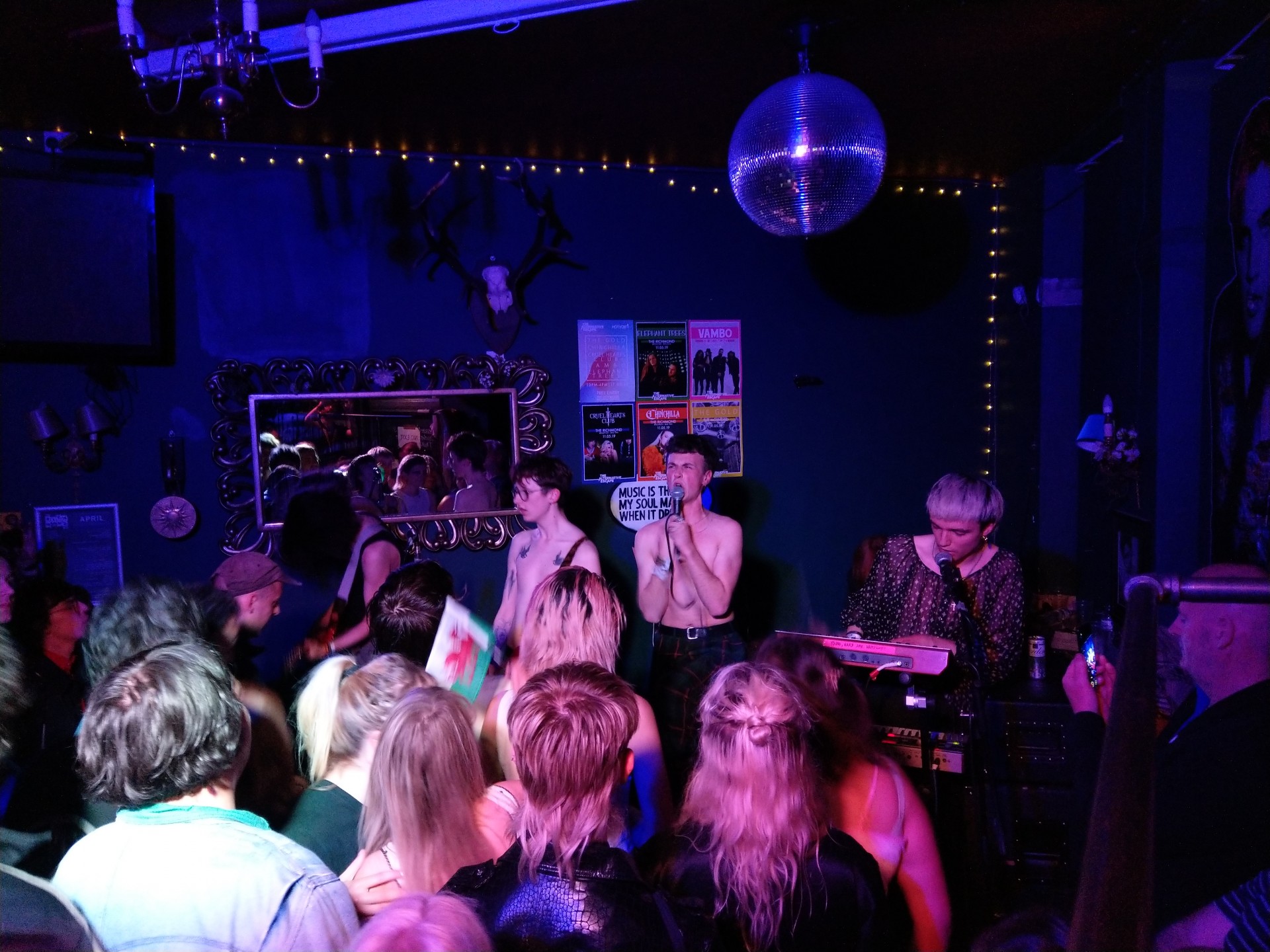 RESONATE returns, even bigger, for 2019