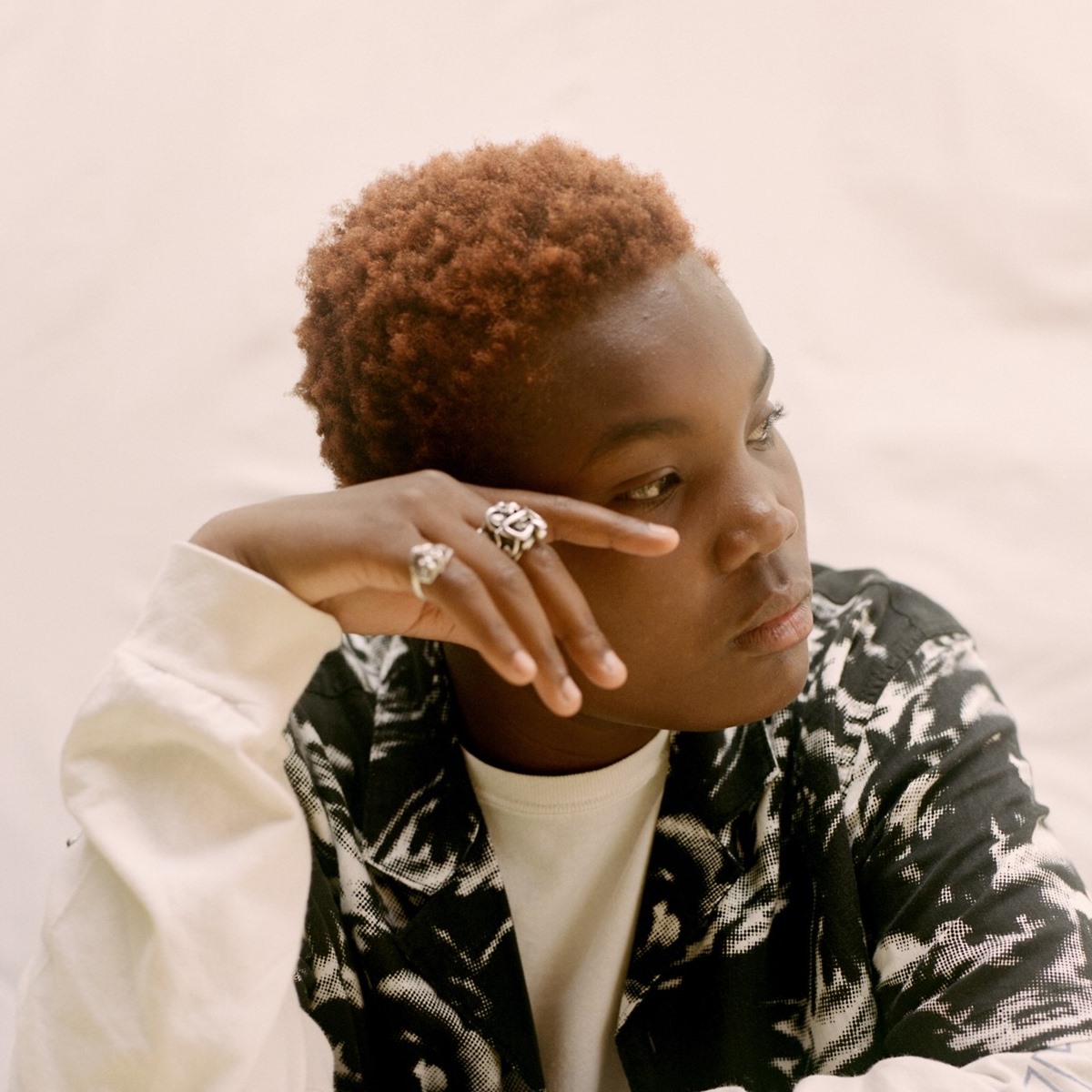 PREMIERED on Radio 1 last night as Annie Mac’s Hottest Record in the World, Arlo Parks has shared another beautiful offering from her eagerly anticipated debut album ‘Collapsed In Sunbeams’ – slated for release on 29th January 2021 via Transgressive Records.

‘Caroline’ is another gorgeous display of intimate songwriting from Parks with her soft, soulful vocals atop lamenting guitar licks. With a euphoric heartbroken chorus and Park’s poetic turn of phrase, it’s an emphatic preview of the upcoming album that leaves us totally immersed in her beguiling sound.

She comments “Caroline is an exercise in people watching and seeing situations unfold without context. It’s an exploration of how something once full of healthy passion can dissolve in an instant.”

Steeped in her trademark breathy vocals and thoughtful observations, it’s hard to think of a finer songwriter in UK music right now. No surprise then that Parks’ recent UK tour announcement saw tickets sell out in under an hour.

Speaking about her debut LP, Arlo says “My album is a series of vignettes and intimate portraits surrounding my adolescence and the people that shaped it. It is rooted in storytelling and nostalgia – I want it to feel both universal and hyper-specific.” ‘Collapsed In Sunbeams’ will be released on 29th January 2021 on Transgressive Records.

Phoebe Bridgers 'If We Make It Through December'