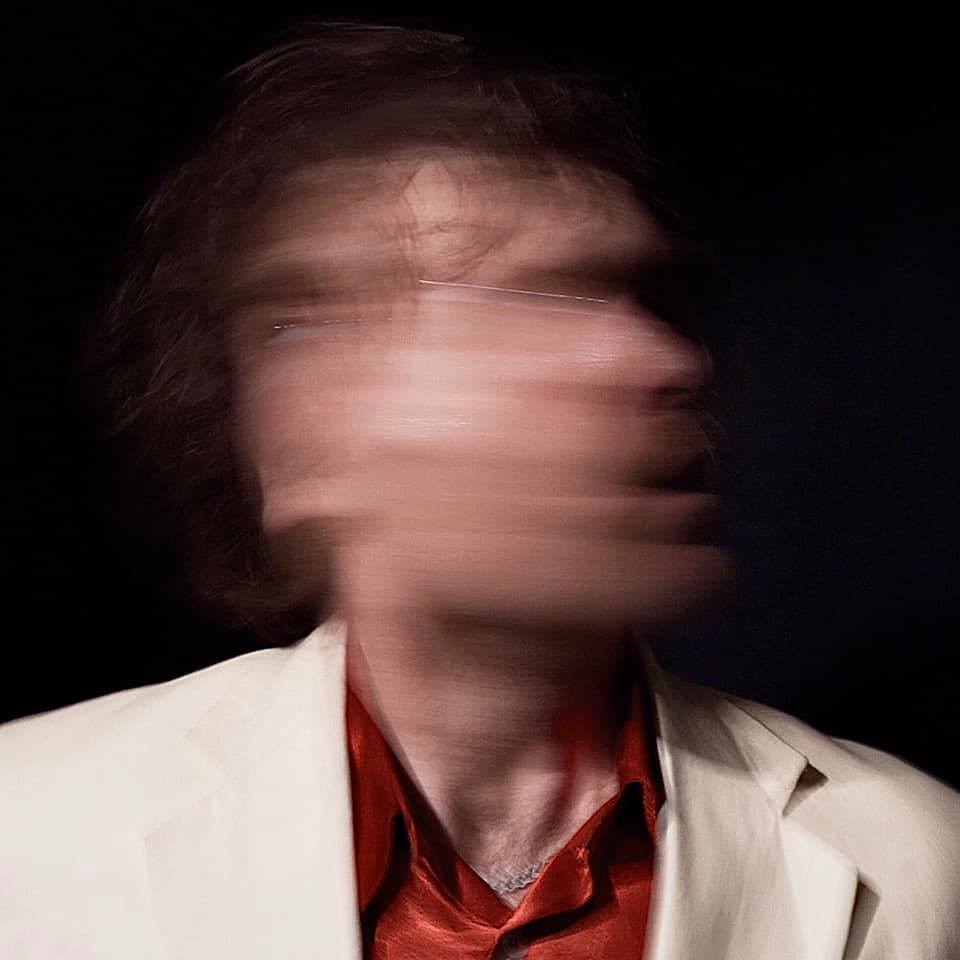 EDINBURGH’S Callum Easter has announced the follow-up to his critically acclaimed 2019 debut album ‘Here or Nowhere’. The new album ‘System’ is slated for release in September and is being previewed by the brilliant ‘What You Think?’.

It finds him more direct and confrontational than before, repeating the question ‘what you think about the world today?’ in a steely growl. Upbeat and scuzzy, as if channelling classic rock and roll through an old-school radio, it’s a stirring return that urges the listener to live in the moment and focus on positive change.

The track has been released alongside intense new visuals, taken from The Callum Easter TV Special, an accompanying film for Easter’s forthcoming new album. The special was filmed back in March between Ltd Ink Corporation and the Traverse Theatre and features an array of guest performers.

‘System’ is out on 3rd September via Moshi Moshi Records.

A Heart of Gold 'Just, Everything'