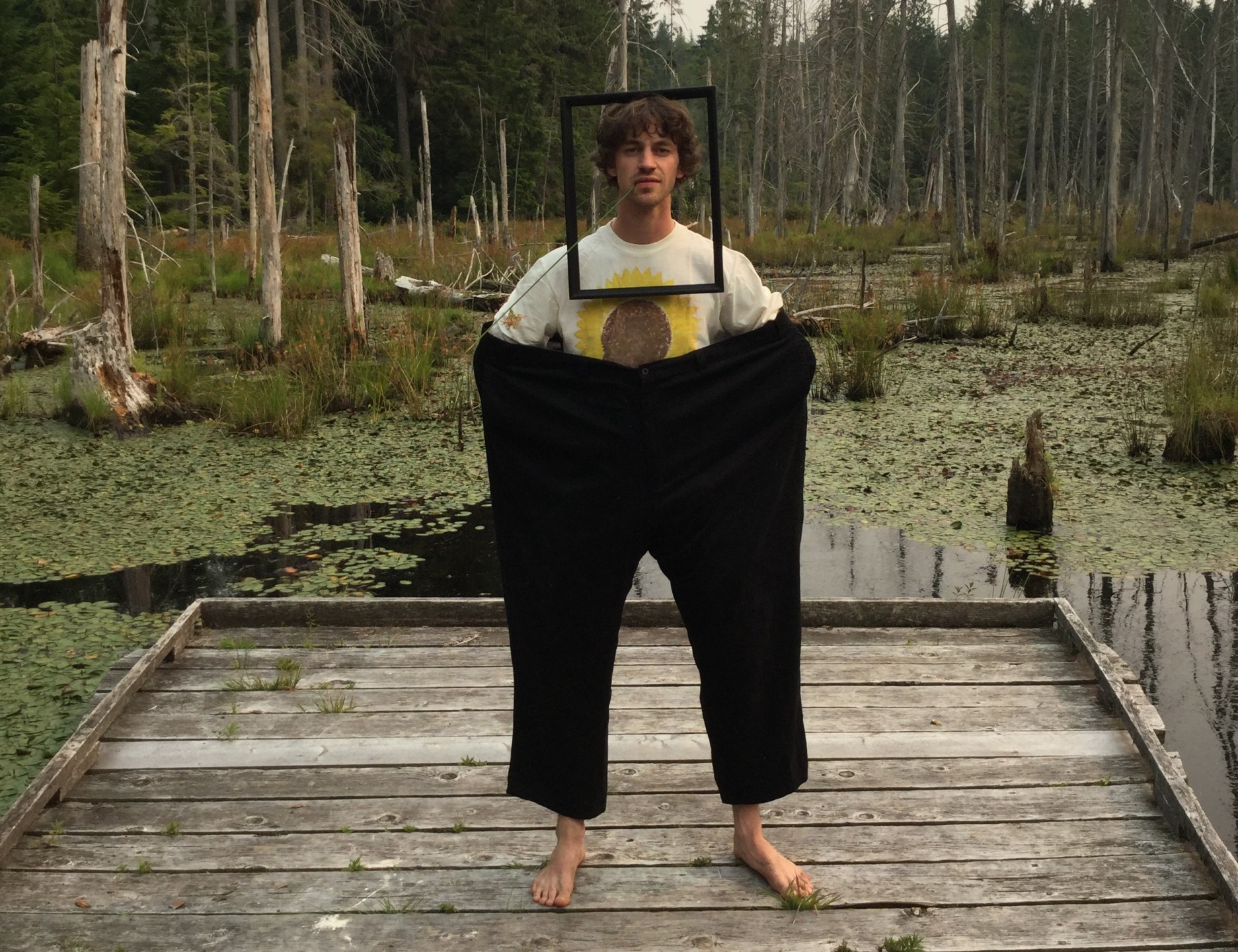 CRAFTING a sound that is as fiercely unique as it is hugely ambitious, Cosmo Sheldrake has announced his return with a suitably epic new track by the name of ‘Come Along’.

The first piece of new material we’ve heard from the prodigiously talented artist in three years, Sheldrake opens the track in extravagant big band fashion before taking the listener on an intriguing journey through layers upon layers of instrumentation. Typically eccentric yet hugely engaging, ‘Come Along’ is a return to his quirky best – packed with wondrous woodwind, unpredictable rhythms and whimsical melodies.

Constantly inspired, as if plagued with creativity, the song marks the return of a fiercely intelligent artist who is unparalleled in his uniquely singular approach to music; an artist who is unlike anyone else in the UK.

A surreal new video for the track has now been unveiled along with the news that Sheldrake’s eagerly anticipated debut album is finally on its way. Written under the influence of a vast array of musicians and produced by the man himself alongside Matthew Herbert (Bjork, Mica Levi) The Much Much How How and I is slated for release on Friday 6th April 2018 via Transgressive Records.