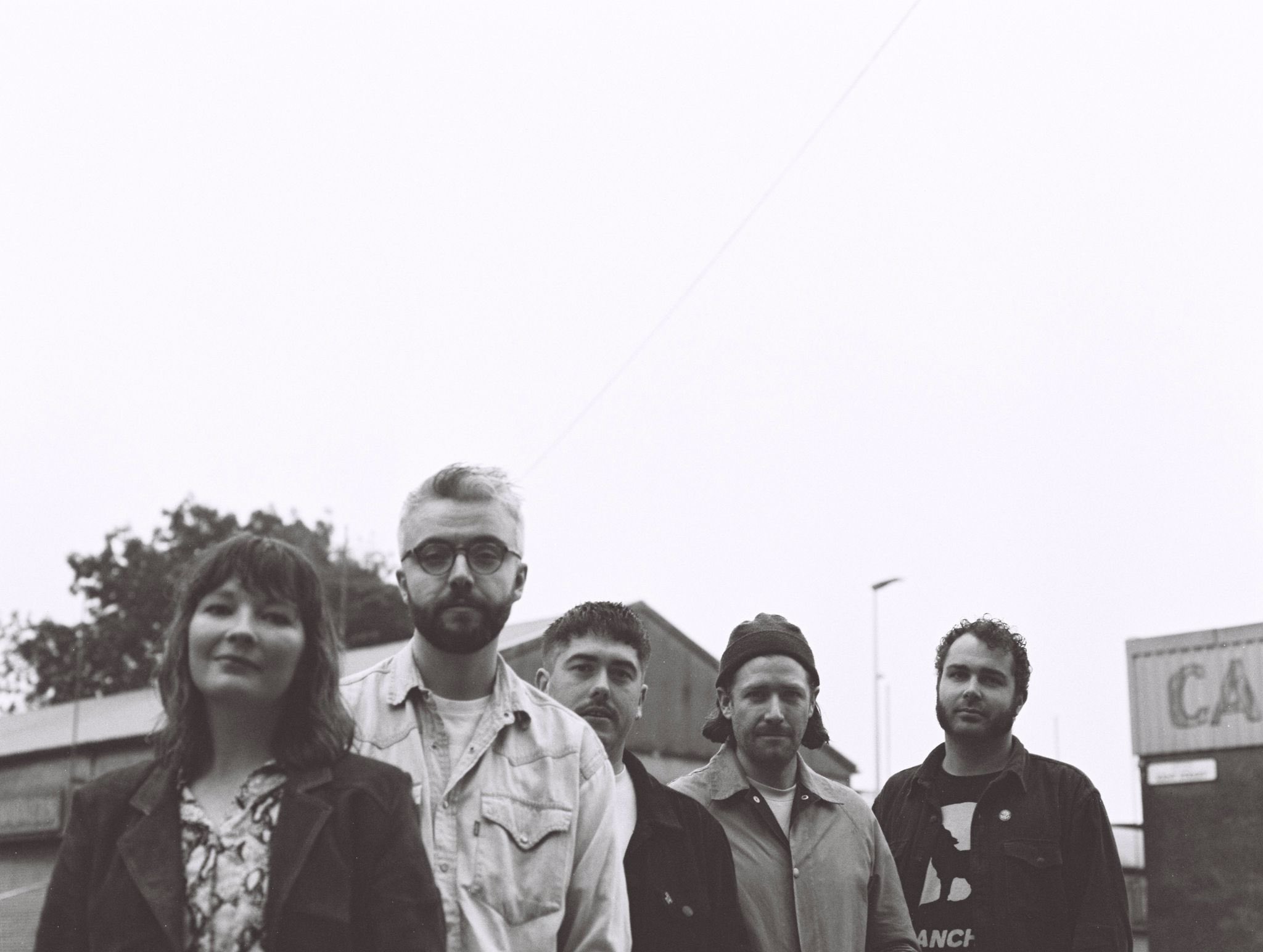 IT’S not a rare occurrence to see our local musicians pop up with different projects or emerge under a new guise – and that’s exactly what Martha Ffion and the members of Savage Mansion have done with new outfit Former Champ.

Known for their own disparate projects, the former known for her smart, incisive storytelling and charming indie-pop and the latter known for their witty, playful and melodic indie-rock, the two artists have joined forces under the new title Former Champ.

What’s to come of the project is still unclear but their debut single is a striking amalgamation of their talents, and one we’ve had on repeat since our first listen. Punchy, duelling guitars and insistent rhythms form the backdrop to Ffion’s endearing vocals – finding themselves somewhere between the razor sharp guitarwork of The Strokes and the enchanting power pop of Teenage Fanclub.

It’s an instantly addictive track and an exciting introduction to a new artist.