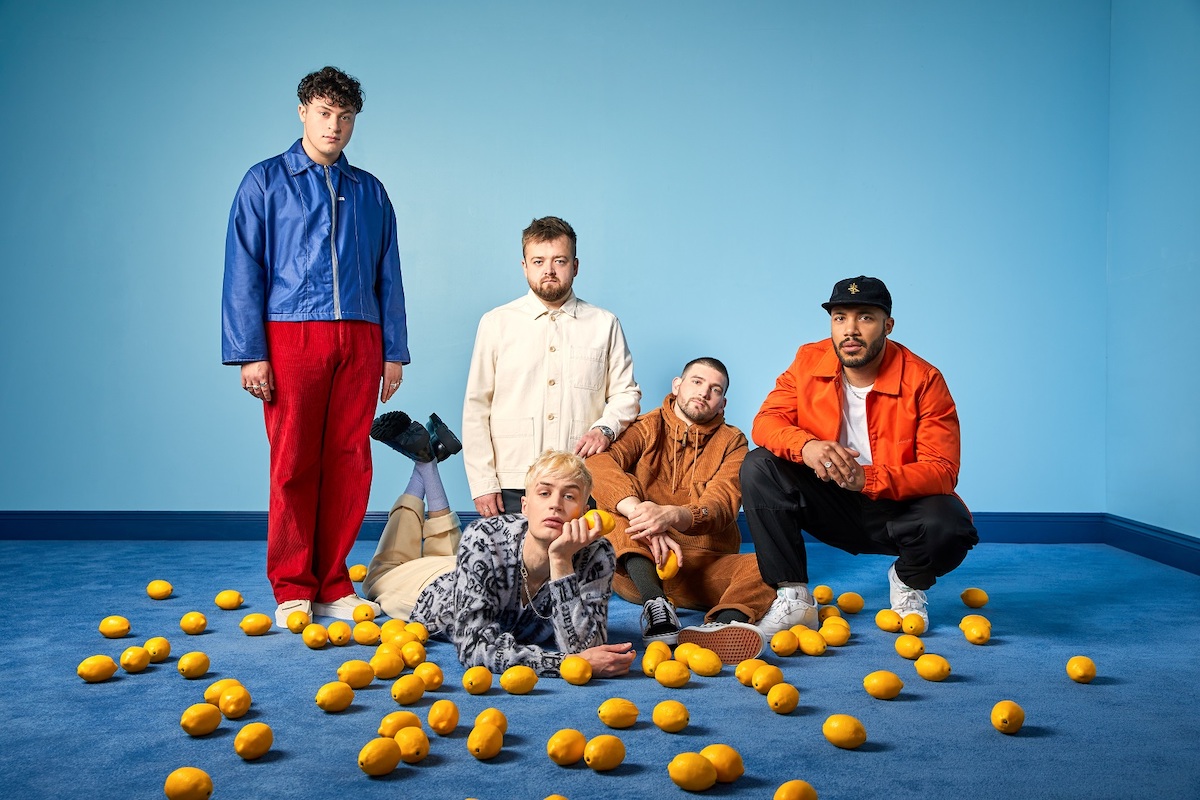 KAWALA have announced the release of their debut mixtape on 23rd July.

According to the band’s Daniel McCarthy, the six-song collection is marks “the end of a difficult period and captures that feeling of going forward into something sunny and more positive…”

The announcement arrives with the release of a new single called ‘Angry Man’, which feels particularly timely given some of the headlines going around at the moment. They say “It’s about the frustratingly constant influx of incredibly angry men out there and the effect they’re having on the world”.