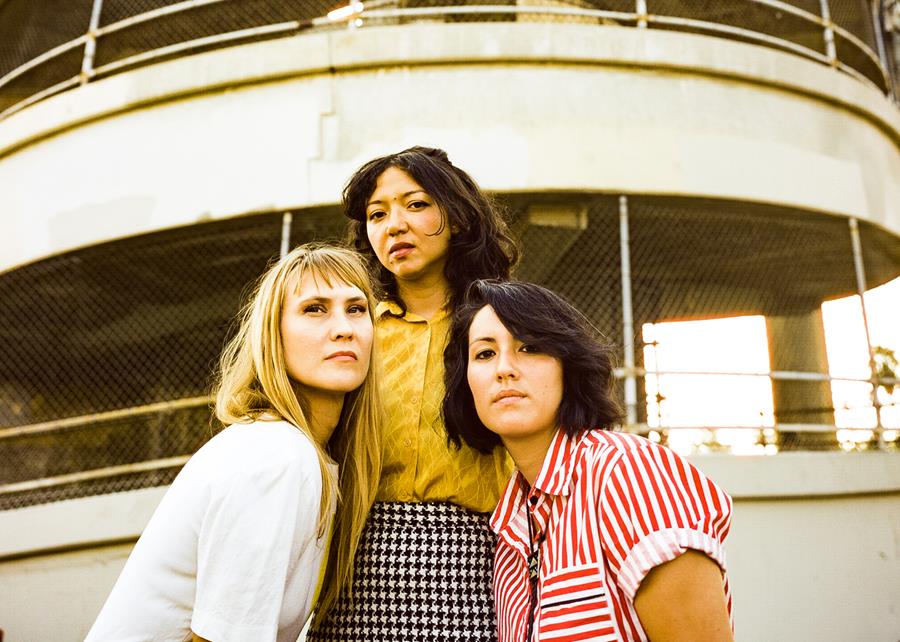 Along with the news, they have shared a blissed out new track called ‘Watching Cartoons’. With snappier drums and deep bass lines, the track shines a light on their airy harmonies. Floating along at an unhurried pace, it’s a track that transports you away to a dreamland.

The new album has been produced by Adrian Younes who has worked with Kendrick Lamar, Roy Ayers, Ghostface Killah, A Tribe Called Quest’s Ali Shaheed Muhammad and more. Speaking of the link up, he said “We both create music with the same attitude, and that’s what I love about them. They are never afraid to be risky and their style is captivating. I don’t work with many bands, but I love taking chances on people that share the same vision. We both love to be ourselves, and it was an honor to work with them.”

A band who have been gradually evolving at their own pace since 2013, La Luz may just be one of the best kept secrets in indie rock.

MC Salum 'To the Teeth'