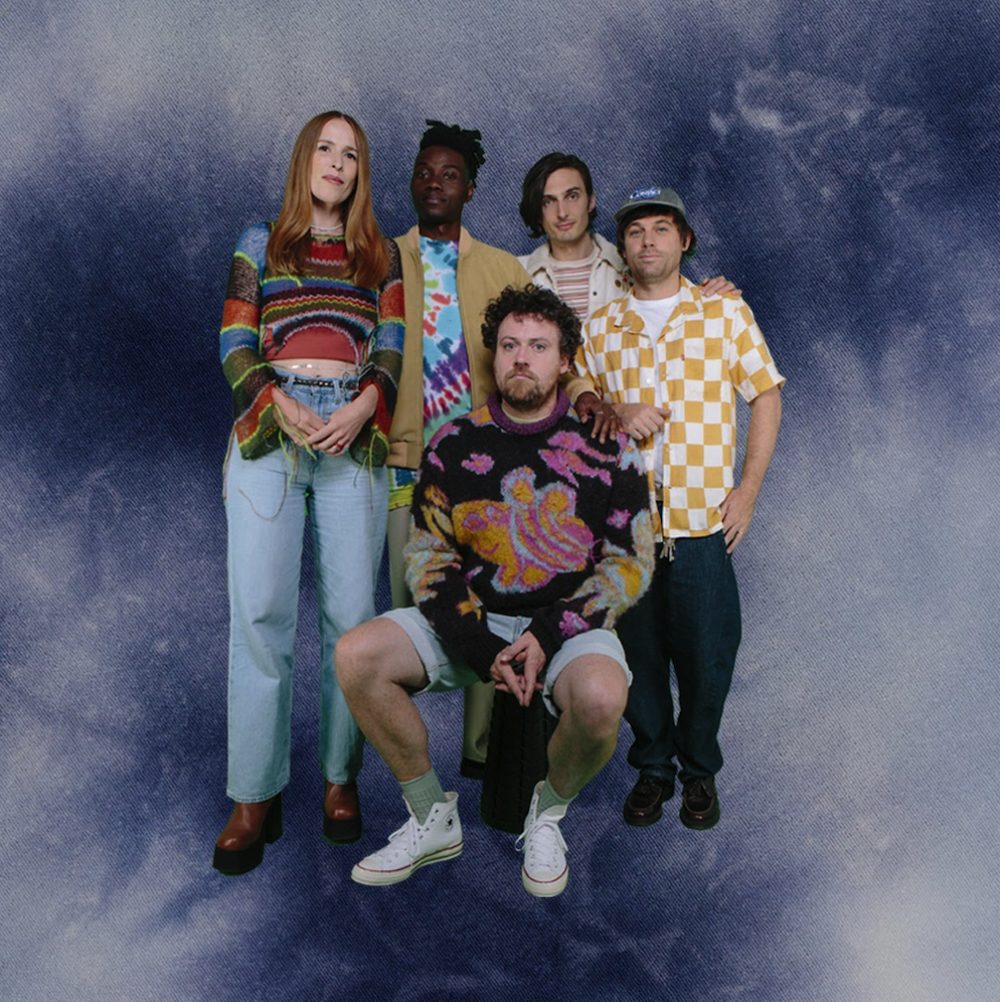 METRONOMY will release their new album ‘Small World’ next month on 18th February. After treating us to the lead single ‘It’s good to be back’ in October, they’re sharing another taster in ‘Things will be fine’.

A gentle ode to persistence and optimism, it’s an uplifting insight into the new record. It arrives with a colourful new video which you can watch below.

Band leader Joe Mount describes it as a “sort of pseudo role-play therapy session in which we all re-visit our teenage selves. Everyone ended up more scarred than they did before making it… apart from Michael and his f*#king guinea pigs”.