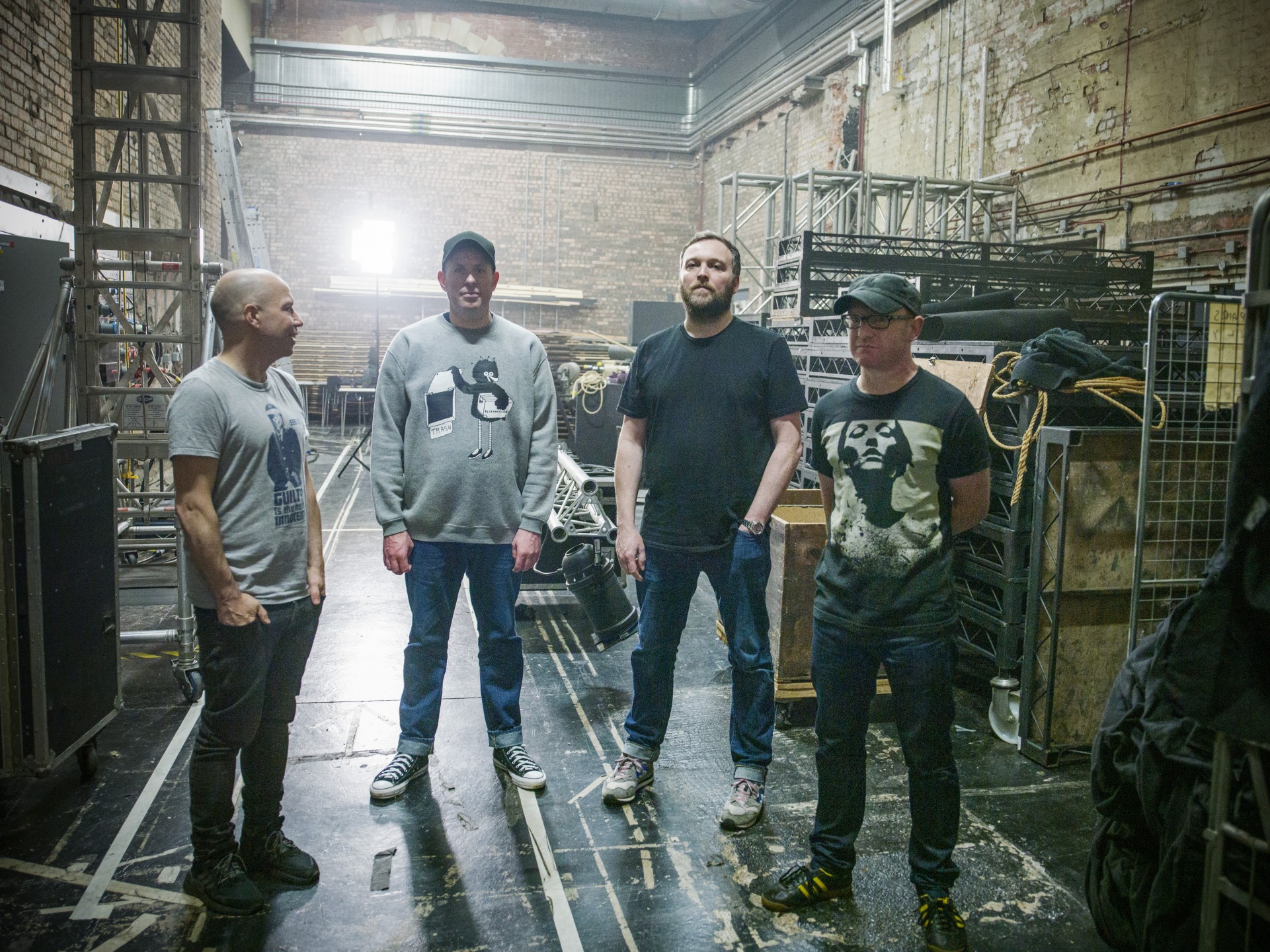 After topping the charts with their last album ‘As The Love Continues’ and gaining a Mercury Prize nomination, ‘Boltfor’ arrives ahead of their biggest UK headline show to date at London’s Alexandra Palace on 27th May.

Having initially started to take shape during those album sessions, it was completed at the band’s very own Castle of Doom studios in March 2022. It also happens to feature all the hallmarks of the band’s gargantuan sound –

Going deeper on the video, director Sam Wiehl says, “The video is a visual metaphor for the constant movement in life and the unceasing urge to move forward as individuals… in the form of a metaphysical road movie.”