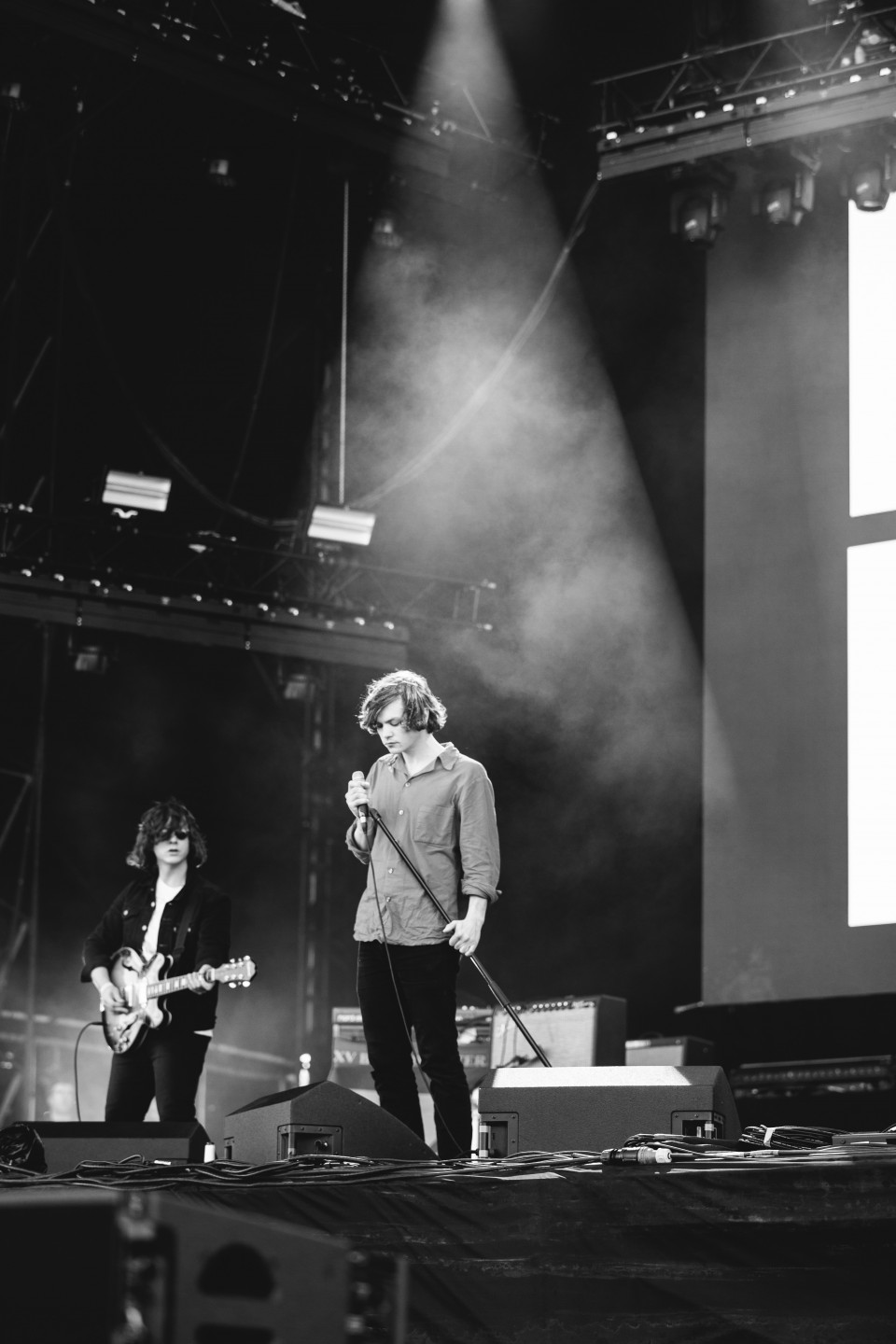 CURRENTLY in the midst of an extensive UK tour that will culminate with a headline show at Saint Luke’s next Friday, Neon Waltz have opened their account for 2019 with a scintillating new single called ‘Friends Who Lost Control’.

After enthralling us with their 2017 debut album Strange Hymns and its equally compelling follow-up EP Bring Me To Light, the revitalised outfit have shifted things up a gear with this new release. Taking the dreamy psych-pop and anthemic spirit of their debut and exploring them through a more refined and visceral lens, ‘Friends Who Lost Control’ is an instantly addictive, pulse-quickening return from the outfit.

Jordan Shearer’s subtly powerful vocal and thoughtful lyricism is delivered against the kind of soaring, sparkling backdrop that wouldn’t sound out of place on a War On Drugs album while producer Tarek Musa’s (formerly of Spring King)  influence rings through on the propulsive and forceful rhythm section.

It’s an intriguing shift that certainly suggests an exciting new direction for the band as they head into a busy 2019, full of headline gigs, festival appearances and a support slot with Noel Gallagher’s High Flying Birds.

Check out the track below aswell as its trippy new video which follows frontman Jordan as he walks through a city in nighttime.