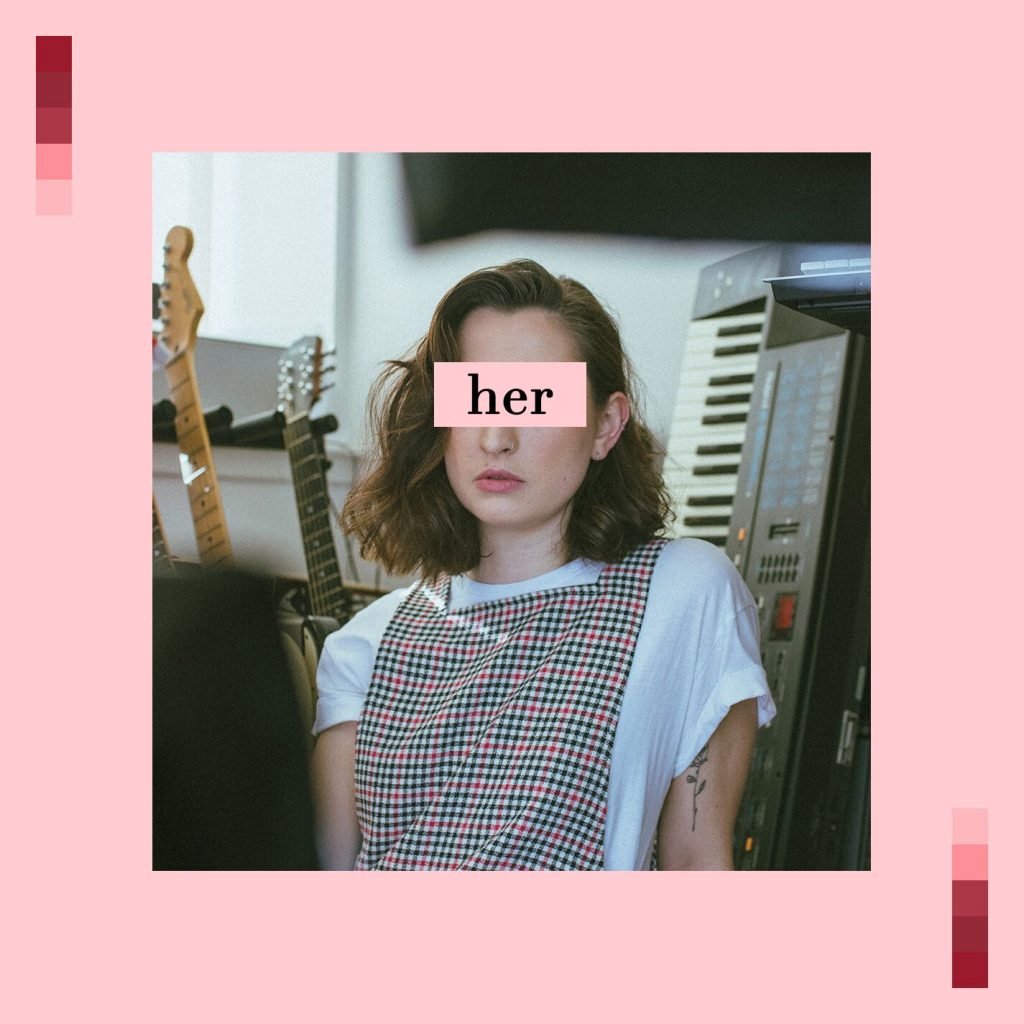 FOLLOWING a triumphant performance at Queen Tut’s earlier this month, Scarlett Randle has returned to the forefront of Scottish with her latest single, ‘Her’.

Hailing from the North East of Scotland, Scarlett has wowed audiences across the country with her genre bending sound. Flowing effortlessly from minimalist folk songwriting, through jazz elements and landing at theatrical, spacey, striking pop music.

‘Her’ falls toward the spacey end of this spectrum. Like the soundtrack to a deep daydream, layers of swooning synths run through the entire track, creating a feeling that is striking yet feels homely, warm and comfortable. Married perfectly to this is the echoed sounds of intricate guitars that drift in and out of the track, as moments of instrumental cleverness. Scarlett’s voice is a perfect mirror of the layers of instrumentation, dream-pop perfection which remains poignantly honest throughout the entirety of the song. With such a powerful lyricism to this track, it’s feel and sound are the perfect accompaniment, with all elements of the song weaving within one another to create an overwhelming striking sound.

Scarlett’s honesty in her songwriting has continued to wow audiences, providing inspiration to the next generation of young, emerging female artists. Speaking to Tenement TV recently, Scarlett said “I think even stuff as small as using female pronouns in songs and it not being a big deal is amazing. I know if young queer Scarlett heard a girl singing a love song about another girl, I’d have thought that was super cool and probs would have helped me discover myself a lot sooner haha! To be a part of anyone’s journey of discovery would be the greatest honour! Everyone I’ve met at shows has been super lovely and supportive and that makes me very happy.”