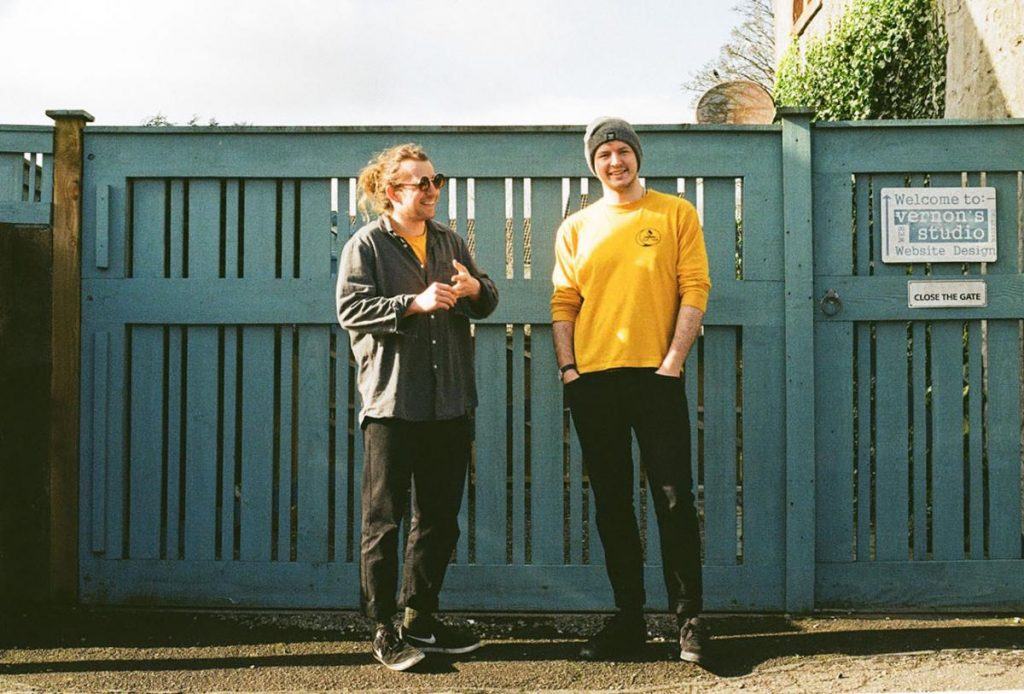 Known for their distinctive, understated sound, VanIves have once again fused the two, almost conflicting elements of atmospheric guitar and hip-hop percussion as they premiered the brilliantly simple acoustic session of ‘Positive’.

Having dropped the debut single back at the end of May, the Scottish duo met huge critical acclaim for their ability to fuse folk songwriting with soulful sounds and R&B driven, punching production. Hearing this single, you may be forgiven for not believing the duo spent their teens building sound systems for heavy bass nights in the forests of Dumfries and Galloway, however their collaborative nature and the influence of spacey dance music is still prevalent in their work now.

VanIves recently reworked the single, playing on their ability to turn the simplest production and sound into something outstanding. The reworked, acoustic version of ‘Positive’ show the two boys in their best light. As a guitar virtuoso, they layered guitar sounds of Stuart wash over the punching drums of drum and bass DJ Roan, creating a truly unique sound that shifts from intricate verses to mammoth choruses that shake listeners.

The accompanying video, beautifully shot by Ruairi Barber Fleming, is strikingly simple in its nature. Filmed in an empty Glasgow office overlooking the vast and busy urban cityscape, the setting matches the track perfectly. With the escapism of the atmospheric instrumentation found in the empty space, with the percussion mirroring the urban setting. This video captures VanIves in their best light, playing live. This week they announced a huge headline show at the Mash House in Edinburgh on the 10th of October. Tickets on sale now.