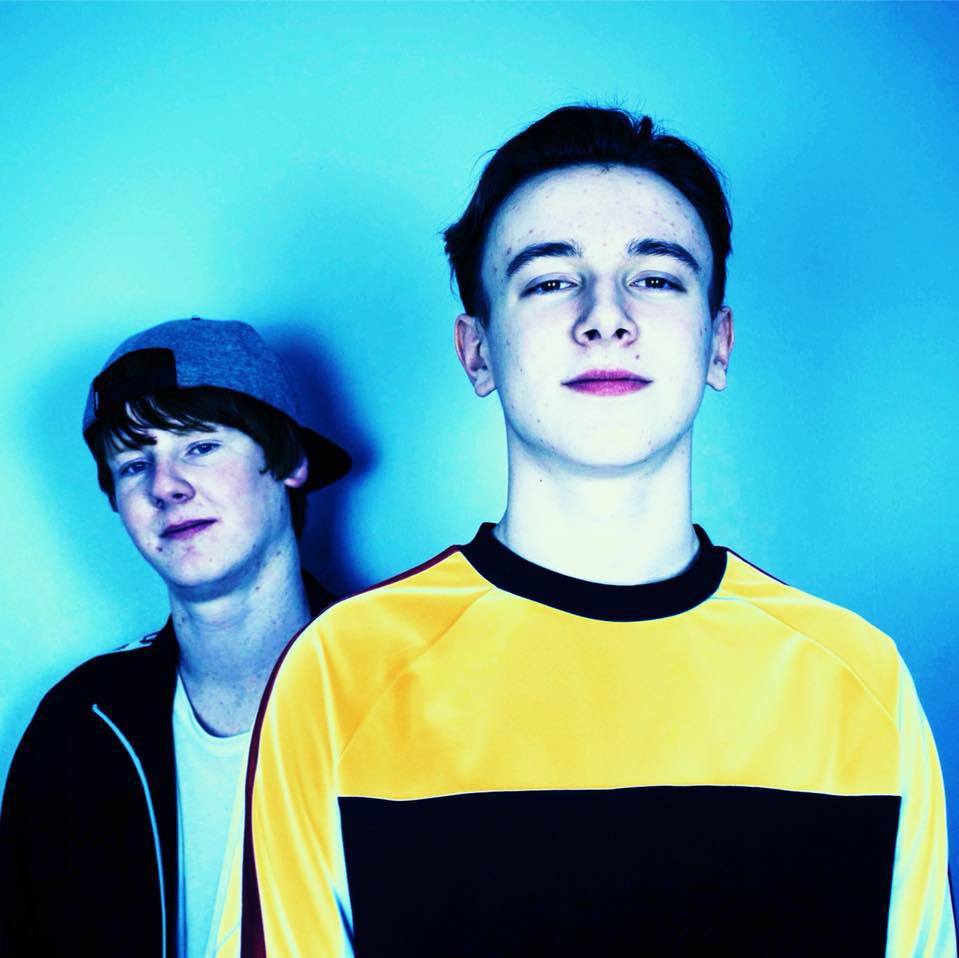 COMPRISED of two prodigiously talented young musicians that combine for a sound that grossly outweighs the realm of a two-piece, Scottish outfit PYRO have been making waves ever since they emerged in the latter stages of 2017.

Following on from the release of  the authoritative punk of their debut single ‘Money’ and notable support slots including a recent show with Ireland’s Fangclub, the duo have demonstrated their innate drive and ambitiousness on ‘Too Far Gone.’

A composed and emotionally adept piece of song craft that belies their age and and any perceived naivety that comes along with it, their latest offering  follows in the rich alt-rock tradition of countrymen such as Biffy Clyro, Fatherson and Twin Atlantic in terms of its resonance and sincerity. Built on muscular percussion and untapered vocals that ensures that the potency of its contemplative lyrics retains a striking quality, it’s just under five minutes of brooding rock ‘n’ roll that marks them out as a group that will soon be contending for the affections of the nation’s music scene en masse.

Listen to the track below:

PREMIERE: And Yet It Moves 'Second Earth Song'