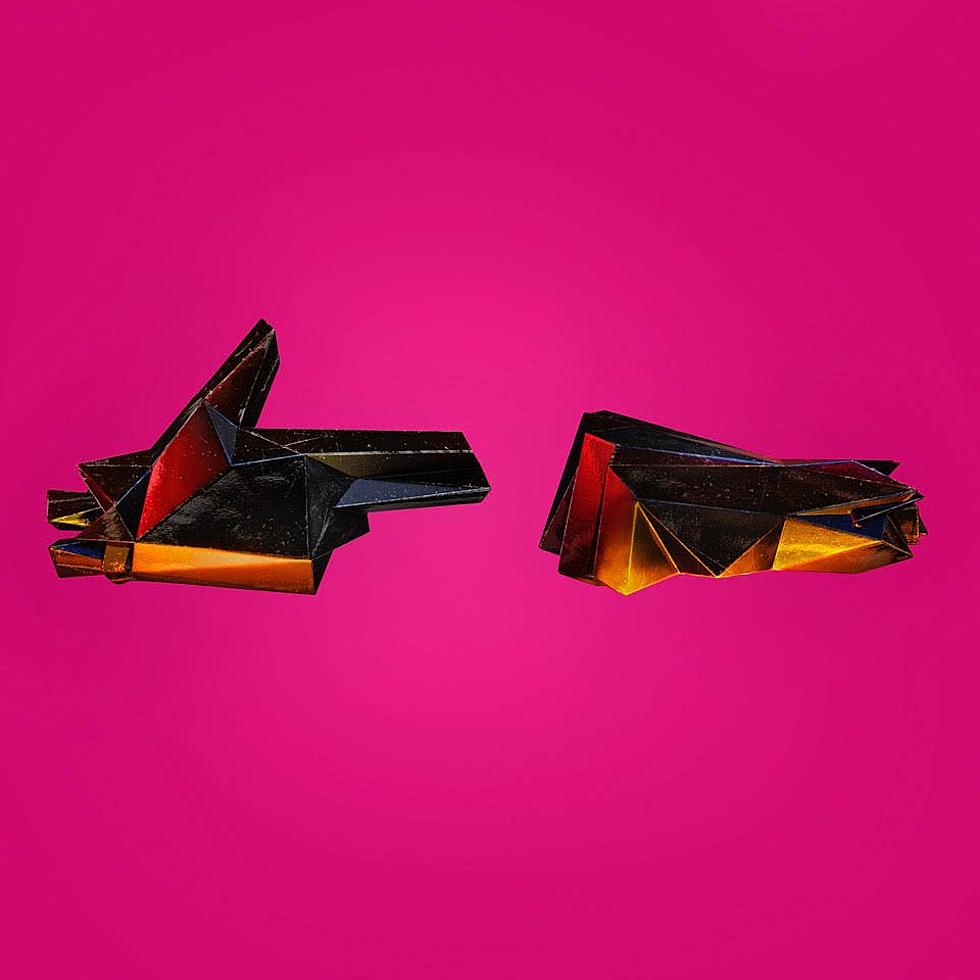 IF you listen to any track this weekend, make it ‘a few words for the firing squad’. El-P and Killer Mike have been making important, highly political music since the latter released ‘R.A.P Music in 2012 but their latest full-length LP ‘RTJ4’ feels absolutely vital given its timely arrival. The duo dropped the album on Wednesday after a week of nationwide protests in America against police brutality and the murder of George Floyd, saying “Fuck it, why wait. The world is infested with bullshit so here’s something raw to listen to while you deal with it all.”

The duo address police brutality, racism, corruption, and protest head-on in the record with the presciently-titled  ‘a few words for the firing squad’  a poignant closer. Nearly seven minutes in length, it’s a searing. sprawling track that fittingly goes out with a burst of improvised jazz. Backed by El-P’s devastating production, it all builds up for Killer Mike to deliver the final, crushing blow. “This is for the do-gooders that the no-gooders used and then abused,” he snarls. “For the truth-tellers tied to the whipping post, left beaten, battered, bruised / For the ones whose body hung from a tree like a piece of strange fruit / Go hard, last words to the firing squad was, ‘F*ck you too.”