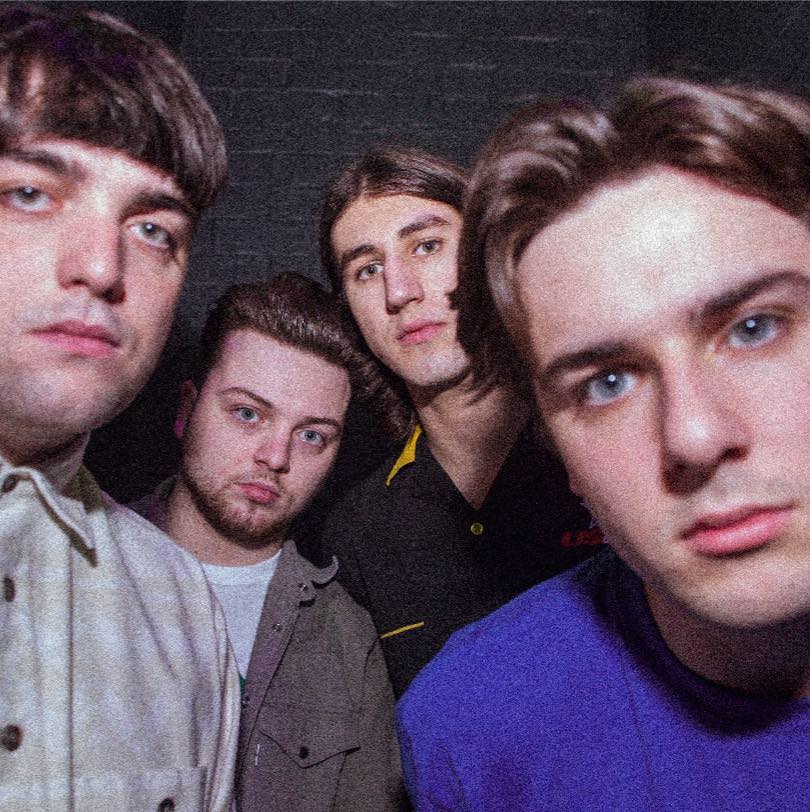 IT is hard to pick a band with a better strike rate than Voodoos at the moment. 2019 saw them turn towards a poppier, more indie, sound than had previously been expressed by the Coatbridge outfit with the release of ‘NRA’, followed by ‘Do It To Myself’. After selling out King Tut’s in under a day and making their support slot for The Dunts at SWG3’s Glavanisers seem very much like their own headline show, Voodoos seem to be on the warpath in 2020 to prove themselves as the hottest property in Scottish music.

Their two previous releases this year, ‘TV Set’ and ‘Young Punks’, have shades of The Strokes and The Vaccines and the appeal of their sound is evident in their ever-growing popularity in Scotland and beyond. They recently announced that they will be releasing their next EP, ‘What Was That Supposed To Mean’, on July 3rd and today’s release, ‘Going South’, is the third offering from the 4 track release. Every track so far has a summery, uplifting feel to it and this latest single is the perfect way to kick off your weekend.

Run The Jewels 'a few words for the firing squad'

SEIL LIEN 'I Am Fire'