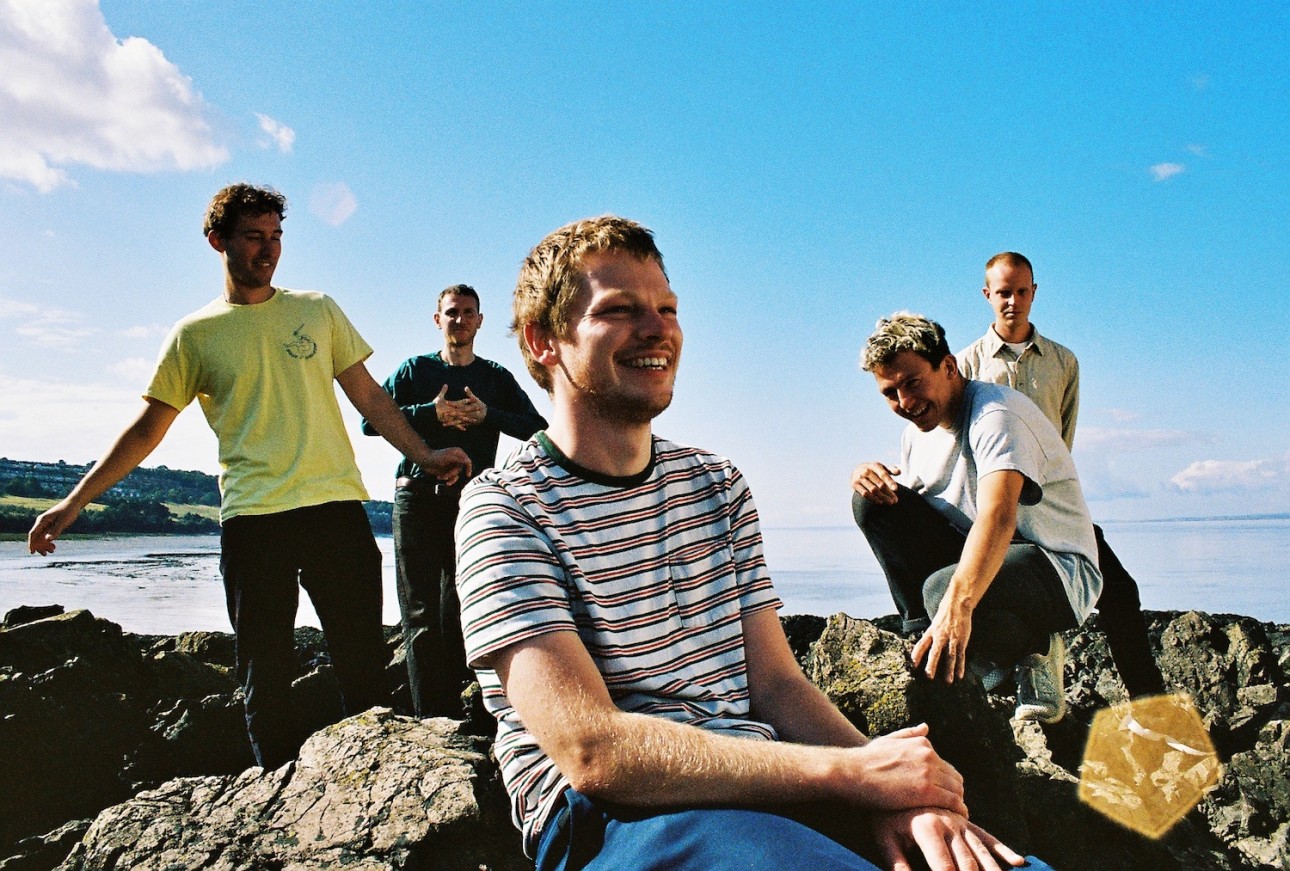 SQUID have teased their debut album with the release of new single ‘Paddling’.

At the start of the year, the band announced that their Dan Carey-produced debut album ‘BRIGHT GREEN RECORD’ would be out on 7th May via Warp Records. Along with the announcement, the band shared its sprawling, intense lead single ‘Narrator’ and now they’re back with more.

‘Paddling’ has long been a firm favourite at their renowned live shows. It’s a punchy psych-motorik number that is driven by a pulsating synth line and drum loop. As unpredictable as ever, they lurch from one dynamic movement to the other with confidence and ease. It all makes for a wholly compelling listen.

They said “Written from two different perspectives, Paddling is a song about the dichotomy between simple pleasures and decadent consumerism. Recounting a familiar scene from The Wind In The Willows, the song reminds us that although we are humans, we are also ultimately animals that are driven by both modern and primal instincts and how that has led to vanity and machismo around us in the everyday.”