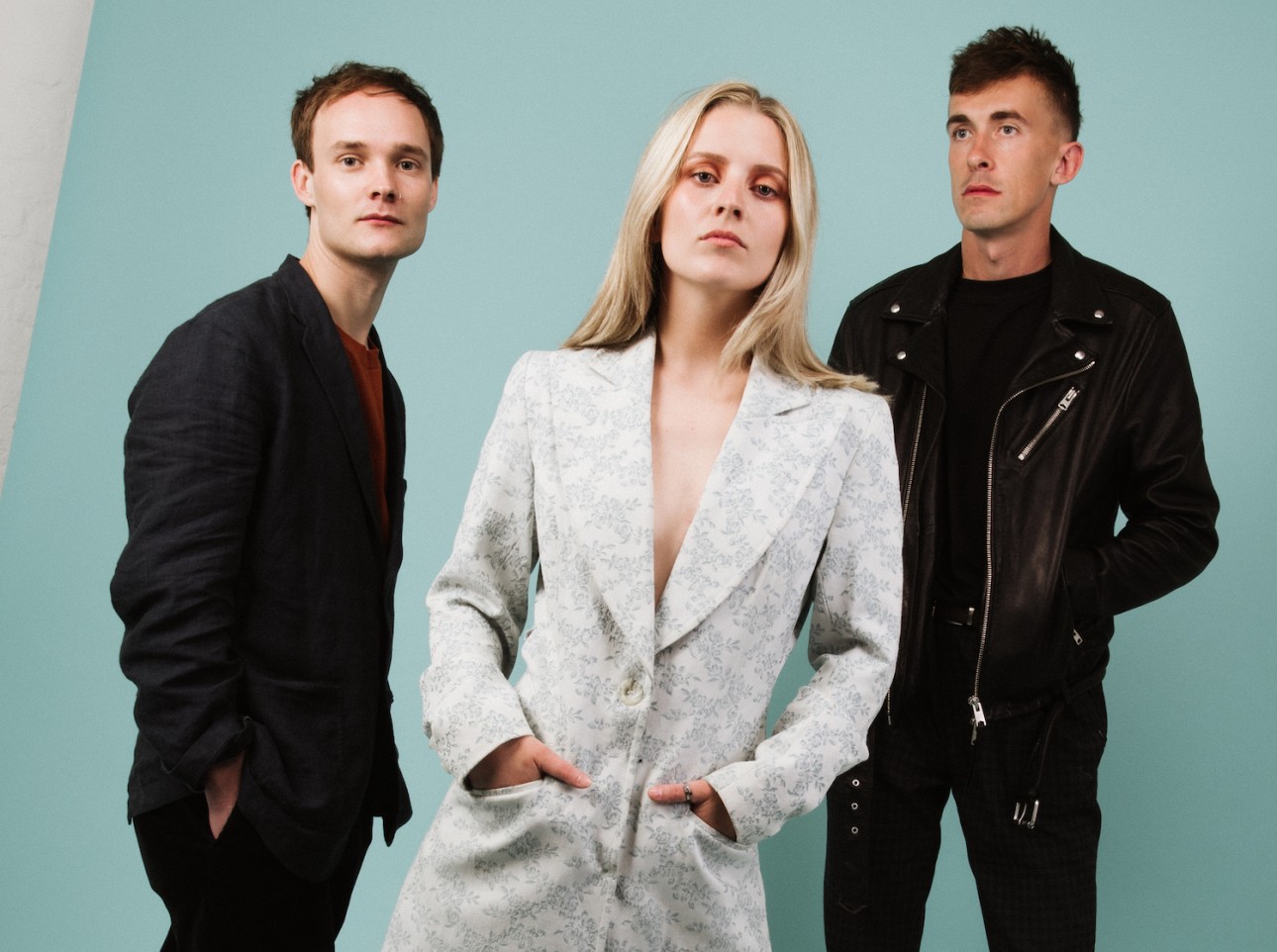 THYLA have announced their debut album with the release of a new single called ‘Gum’.

Like their last single ‘Breathe’, which was also feature on the album, new track ‘Gum’ showcases a bigger, brighter side to the trio.

“‘Gum’ is about shrugging the weight of the world off your shoulders — being stuck, knowing it, and choosing not to care,” Millie Duthie said in a statement. “The world is weird; life is confusing. You’re not always going to get what you want, but let’s stop talking about it”

Channelling burden into relief, the track wields all of their trademark sounds such as swirling synths and crashing guitars into a whirl of hazy, bright chaos. It’s infectious, poppy, spacey and anthemic all at once.

The self-titled album comes out in January next year. Watch the video below.

Francis of Delirium 'Come Out and Play'