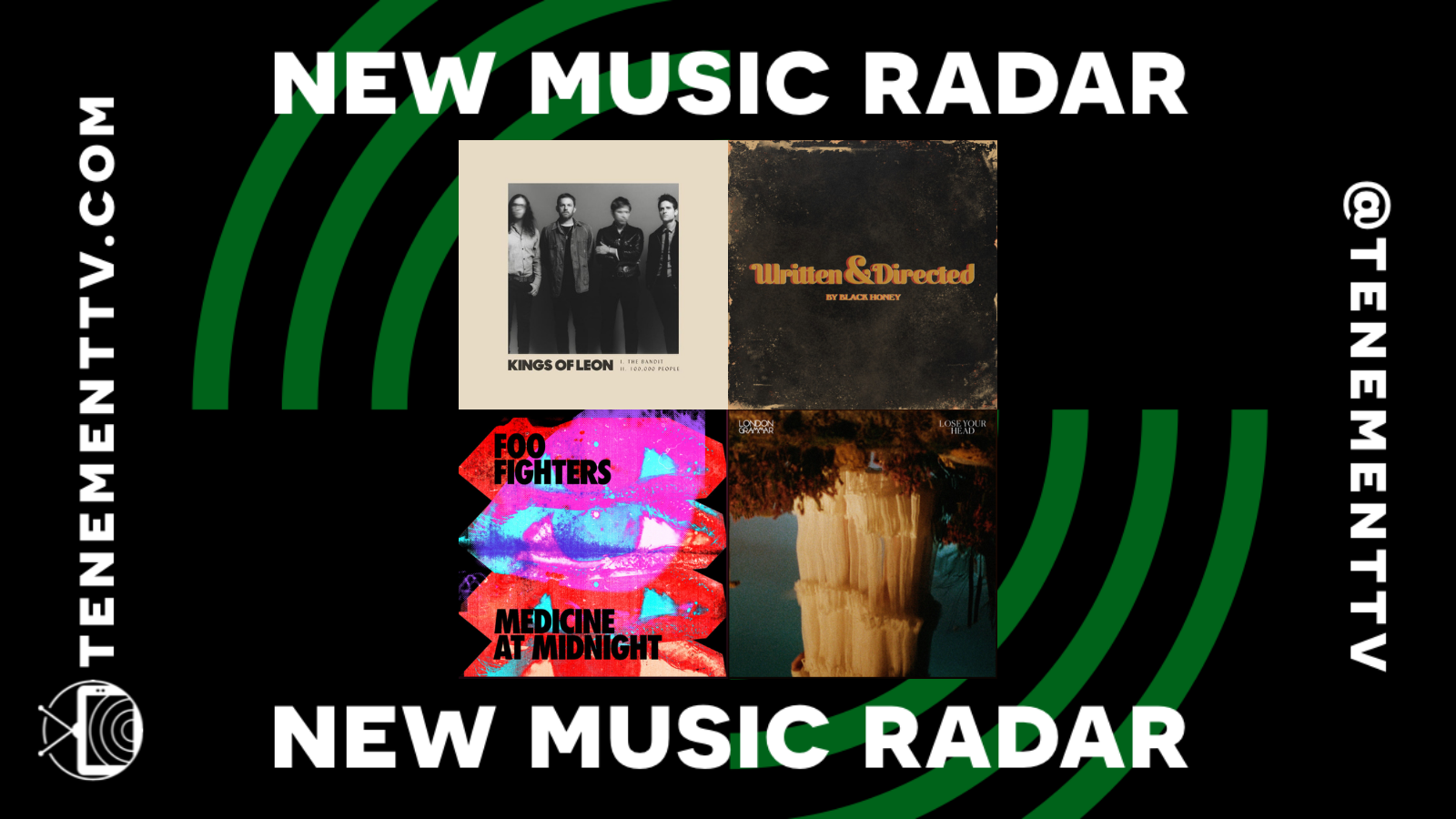 WHILE the turn of the new year may not have brought the fresh start that many of us had hoped for, we hope that music will still bring a source of comfort as we continue to navigate the most bizarre start to a decade in living memory. We are back with our first New Music Radar of 2021 and it is packed the rafters with bangers; featuring Shame, Viagra Boys, Black Honey, Beafets, SZA, Kings of Leon and more.

When Shame released their debut album ‘Songs of Praise’ they were quickly, and rightly, recognised as one of the big hitters in the UK alternative music scene, and enjoyed a spell at the apex of the movement. Since then, however, Idles and Fontaines DC have released two albums, been nominated for Mercury Awards (and won one in the case of Fontaines DC), and toured relentlessly, moving to bigger and bigger venues across the country. Fans would have been forgiven for wondering what happened to Shame who, by comparison, weren’t nearly as prolific. However, their recent releases indicate that while others may have been prolific, Shame have in fact been extremely productive. As their second album, ‘Drunk Tank Pink’ nears its release, Shame have dropped the daring and musically ambitious ‘Nigel Hitter’. It sounds simultaneously unlike anything they have previously released but retains elements of their trademark sound. Musically more akin to Bodega or Squid than Idles or Fontaines DC. ‘Nigel Hitter’ and ‘Snow Day’ mark a new era in Shame’s sound and direction, and have left us eagerly awaiting the release of ‘Drunk Pink Tank’ next Friday.

The best possible attitude any emerging talent could have going into 2021 is to start as you mean to go on, and should that be the case for Beafets, who have today released ‘Open Letter’, then 2021 promises big things for the East Kilbride four-piece. ‘Open Letter’ is what it says it is; an honest and frank confession of feelings from a hurting and searching speaker. This is what makes this song so charming and enjoyable, on top of its snappy production and catchiness – it’s easily relatable in its sincerity without being overly sentimental. ‘Open Letter’ is out now and streaming on all platforms.

With his second album ‘TYRON’ out on 5th February, slowthai has shared another single called ‘MAZZA’. The Northampton rapper links up with A$AP Rocky for the bruising cut which is driven by production from slowthai and regular collaborator SAMO. Packed with punchlines, the track finds slowthai at his most antagonistic and will fit into the album’s harder opening section.

With new album ‘Californian Soil’ pushed back to April 9th, London Grammar have shared a third preview single. Led by Hannah Reid’s heavenly vocals, ‘Lose Your Head’ is a pulsing ballad that carries the same Balearic energy of their recent two tracks. Produced by acclaimed dance producer George Fitzgerald, it gradually builds into a grand, all-consuming piece for the dancefloor. Hannah Reid comments: “‘Lose Your Head’ is about power and control in relationships. The lyrics are quite dark, but I wanted to show the song in an upbeat way…”

Gradually re-emerging into the limelight, SZA shared ‘Hit Different’ back in September and is now back with a dreamy new cut called ‘Good Days’. Released over the Christmas holidays, it’s a subtle offering about appreciating the small moments and it features backing vocals from Grammy-nominated London musician Jacob Collier. A low-key slice of R&B infused optimism, check it out below.

Foo Fighters ‘No Son Of Mine’

Foo Fighters rang in the new year with this dynamic new cut from their upcoming tenth album ‘Medicine At Midnight’. Driven by a relentlessly powerful rhythm section, it’s perhaps one of the heaviest tracks we’ve heard from them in a while, digging into their love of metal and bringing their snarling guitars to the forefront. Showing no signs of slowing down, it’s a blistering insight into the new record. “This is the kind of song that just resides in all of us and if it makes sense at the time, we let it out,” says Dave Grohl. “Lyrically it’s meant to poke at the hypocrisy of self righteous leaders, people that are guilty of committing the crimes they’re supposedly against.”

Kings of Leon made their long-awaited return last night, announcing their first album since 2016’s ‘Walls’ and sharing two new songs from it called ‘The Bandit’ and ‘100,000 People’. The Nashville outfit have been teasing new material for weeks and have now revealed that their eighth studio album ‘When You See Yourself’ will be released on 5th March. The two new tracks fall on either side of the Kings of the Leon spectrum – ‘The Bandit’ a classic guitar-slinging stadium rocker and ‘100,000 People’ a more subdued slow-burner with an added shimmer of synths.

Viagra Boys have returned emphatically with an excellent follow up to their debut album ‘Street Worms’ with the dark and twisted ‘Welfare Jazz’. Their pastiche of Americana, hedonism, and waster culture has long been what fans loved about them, and while these themes continue in ‘Welfare Jazz’, there is a noticeable change in sound and content from the Swedish outfit. Without being pretentious or contrived, tracks like ‘Toad’ sound like they could be on a later Tom Waits album, and while this album is also playful, humorous even at times, the overall feeling you’re left with is that Viagra Boys are shifting closer to being post-ironic. Yes, they are still the fun, hard hitting punk band we fell in love with, but the line between sincerity and absurdity is definitely blurring. The resulting ambiguity is what makes ‘Welfare Jazz’ so enjoyable. Stand out tracks from the album would have to ‘Creatures’, ‘Girls & Boys’ and ‘In Spite of Ourselves’.

Black Honey have already shared the retro-leaning ‘Beaches’, the fearsome ‘I Like The Way You Die’  and fuzzed-out ‘Run For Cover’ from their upcoming second album ‘Written and Directed’ which arrives later this month and now they’ve given us another preview with the release of ‘Believer’. Taking their American-tinged sound to new heights, the record is said to feature some of their biggest and boldest material to date and this latest track is a great example of their reinvigorated attitude. Striking in its optimism and armed with a message of empowerment, the Stones-inspired anthem is anchored by a big singalong chorus with  horn flourishes and gospel-esque backing vocals amping up the feel-good vibes even further.