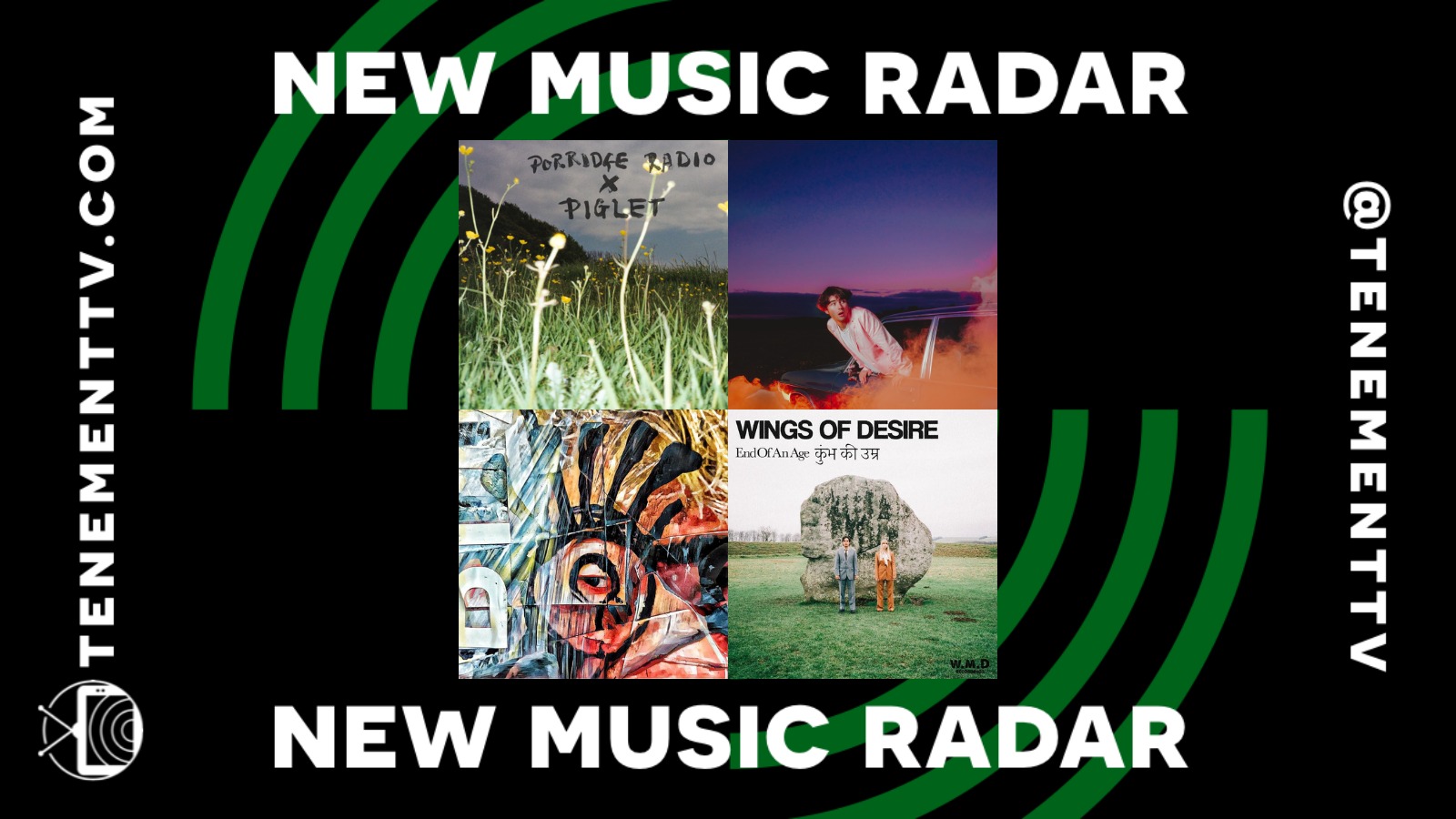 START your weekend in the right way with this fresh edition of New Music Radar. This week, our top tracks include Hayley Mary, Cameo Habitat, Piers James, Alfie Templeman, Wings of Desire and more.

Hayley Mary ‘Would You Throw A Diamond?’

Following the release of her debut solo EP last year, Hayley Mary is back with her first new single of 2021 and it’s an explosive rock banger. Written in lockdown alongside Johnny Took from DMA’s, it’s a high-energy slice of vintage rock & roll led by Mary’s impassioned vocals.

Cameo Habitat ‘Trace of Self’

Another first for 2021, Edinburgh’s Cameo Habitat have shared a pulsating piece of shoegazy rock called ‘Trace of Self’. The band explore the idea of “changing your personality and outlook in the presence of others” on the track and “being so caught up in the strive for acceptance that you forget the qualities and core values that you used to have”, channelling these intense feelings through moody vocals, driving rhythms and searing guitar parts. Gaining intensity as it progresses, it’s an ambitious and emphatic return from the duo.

Porridge Radio have teamed up with Irish songwriter/producer Piglet (aka Charlie Sloane) for two new singles, both of which were released this week. The first ‘Let’s Not Fight!’, is an entrancing listen with Dana Margolin’s introspective vocals delivered over an increasingly eerie and dissonant production.

Alfie Templeman’s new single is an 80s-inspired indie bop with a big heart. Known for pairing his pop-edged indie tunes with glistening production and an easygoing charm, his latest track oozes nostalgia and feel-good vibes. Throwing it back to Tears For Fears with shuffling percussion, shimmering guitar tones and a soulful sax line, it’s a track destined for mainstream radio.

Wings of Desire ‘Chance Of A Lifetime’

Coinciding with the release of their debut EP ‘End Of An Age’ this week, Wings of Desire shared its stunning lead single ‘Chance of a Lifetime’. Describing the EP as “an uplifting look at human consciousness at a time when we’re all going through a period of mass-reflection”, the duo have upped their game with each release, using big big, immersive soundscapes as a vehicle for their philosophical themes. ‘Chance of a Lifetime’ captures this perfectly with its glistening melodies and uplifting dual vocals.

Paris Texas made their introduction this week with an incendiary debut single called ‘Heavy Metal’. Submerging us in a world entirely of their own devising, the group have offered up an epic genre mash-up that pairs their deep hip-hop roots with heavy,  crunching guitars. It’s an addictive listen and a hugely original opening statement that suggests the duo are here to play by their own rules.

Teaming up with Atlanta-based producer Quentin Miller, who has most notably worked with the likes of Drake, rising hip-hop talent Piers James is back with an infectious and uplifting new track called ‘Mass Appeal’. Lyrically taking on the notion of not being afraid to break the mould, ‘Mass Appeal’ leaves us in no doubt of James’ main-stage ambitions while also paying homage to the importance of authenticity and individuality in rap music.

Check out our New Music Radar playlist below which features more additions such as Black Honey, Manchester Orchestra, Arab Strap, Shura and more.