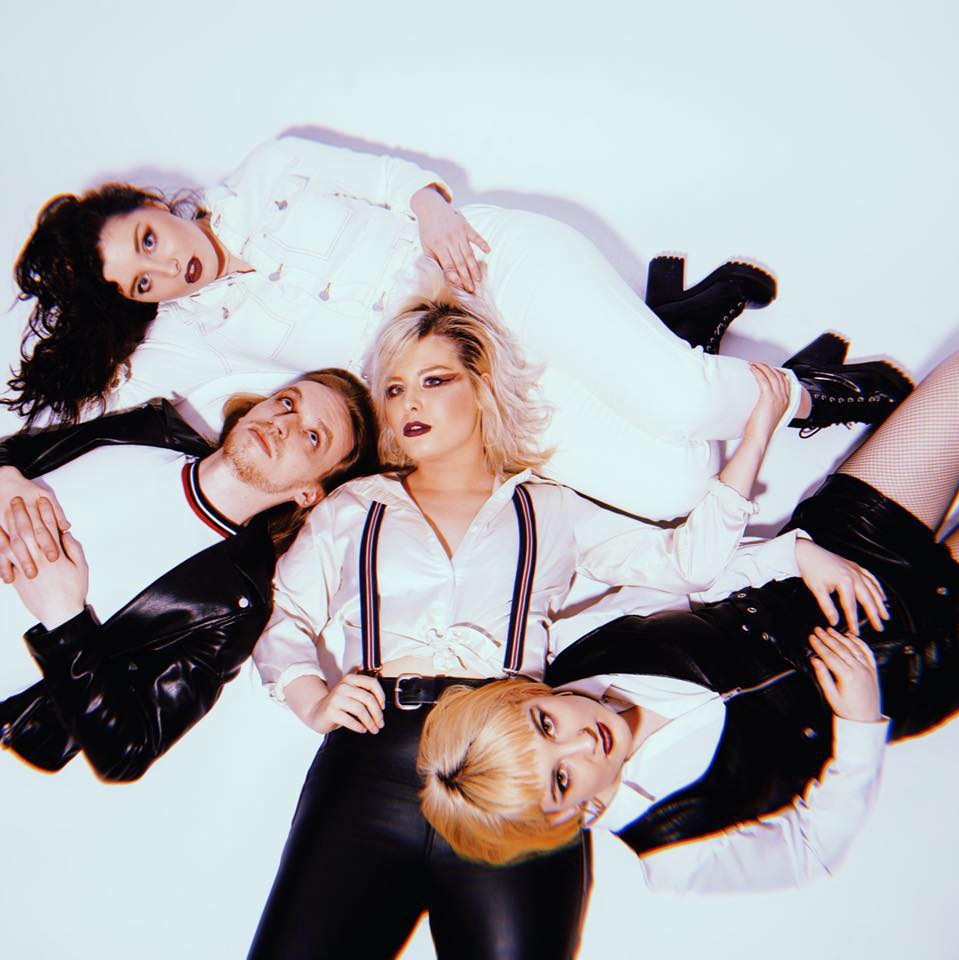 FROM humble beginnings in the dark and dingy basements of Sauchiehall Street to headline shows and festival appearances all over the UK, the untameable rise of The Van T’s shows no signs of slowing down with the release of their brand new single ‘Control’.

Continuing to cement their place among the UK’s elite contingent of rising stars, the band’s striking amalgamation of seismic riffs, stirring dual vocals and raw attitude has seen them accrue a loyal following far beyond the reaches of their hometown. And 2019 looks set to be the year that they make their mark once and for all.

With a headline show in London on the cards aswell as a return to The Great Escape next week, the recent revelation that they will be supporting Foo Fighters at their mammoth Glasgow show in Bellahouston Park this August only goes to show that The Van T’s have only scratched the surface of their endless potential thus far.

Opening their account for 2019 ahead of a busy festival season, ‘Control’ is a formidable return from the outfit. Chloe and Hannah Van Thompson snarl and soar their way through a swirl of guitar feedback and pummelling drums. Driven by the bass which rattles all the way through, lending the track urgency and a refreshing immediacy, ‘Control’ finds the sweet spot between hazy chaos and crunching grunge rock before hitting hard with its sucker punch chorus. It’s an infectious blend which finds the band taking control of the wheel and steamrolling their way into festival season.

The band said: “We had a fun time writing this track. Ultimately, we wanted to capture a sense of having freedom in a situation where external factors may compromise this. These factors could be that you’re in a controlling relationship or perhaps work/stress is getting too much and is affecting your health. The song is essentially about taking back control of your life and confronting these issues one might be facing.”

Listen to the track here.