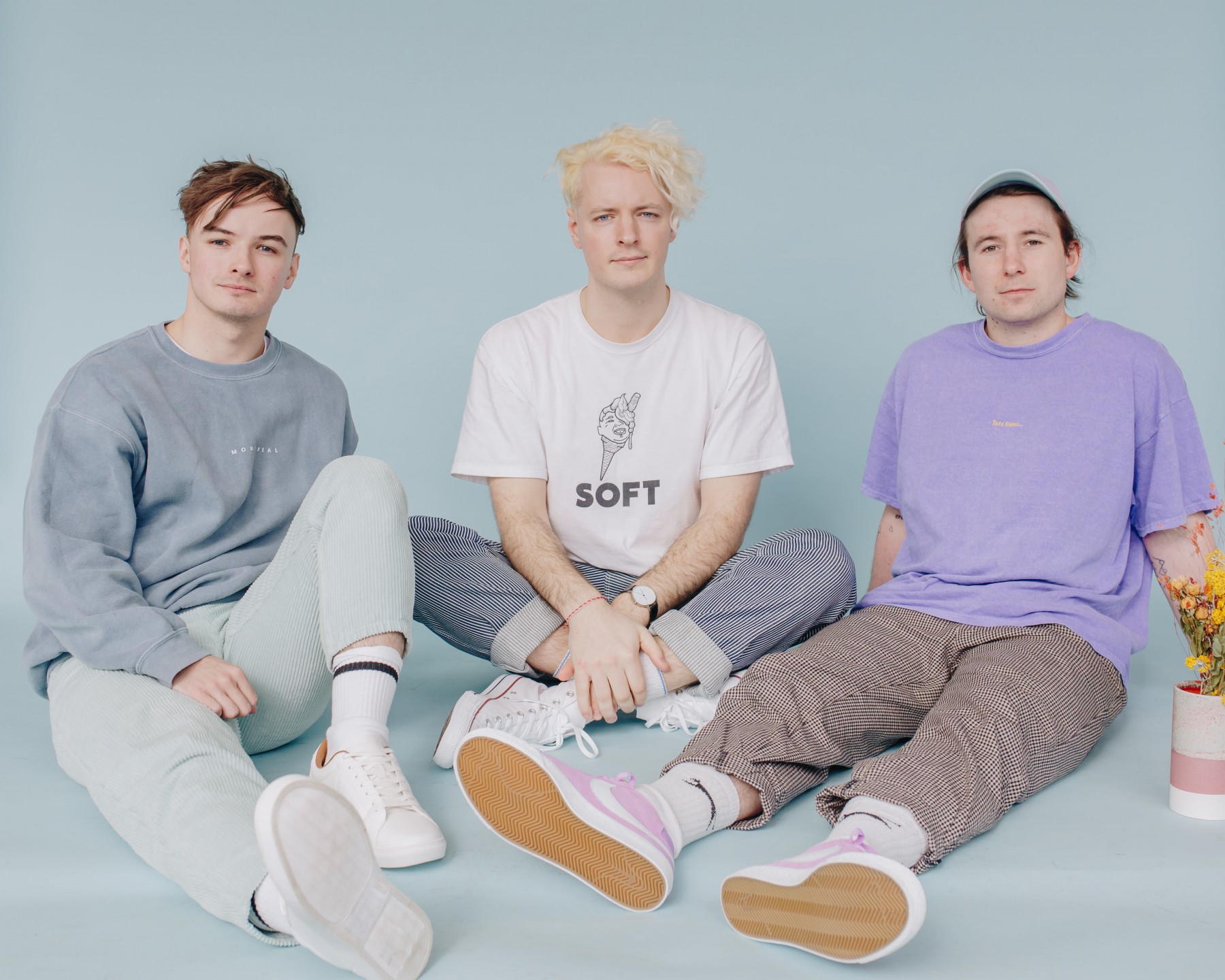 SINCE first emerging in 2017, VanIves have shown an unparalleled ability to evoke a tidal wave of emotions through their beguiling, shape-shifting soundscapes and heart-rending balladry. United by a shared sense of grief and loss, music has become a beautiful coping mechanism for the group and a hugely creative outlet for making sense of the senseless.

Nearly five months on from the release of their stunning EP ‘The Waves and I Would Wonder’, the trio are back with a deeply moving new offering titled ‘Babyshowers’. Opening with a gentle electronic hum and subtle hip-hop inspired beats, what at first appears to be a dreamy, otherworldly concoction soon takes on greater meaning when lead vocalist Stuart Ramage reveals the inspiration behind the song.

He said: “While driving back to our home town on a dim morning, Roan showed me a beat he was working on. Stereo cranked, he played the intro to what is now called ‘Babyshowers.’ The chord progression cradled the spring morning. Reflectively, I started writing as he looped it for the duration of the drive. The lyrics reflect on a relationship I had when I was 16, where my partner had a miscarriage. Being so young I’m not sure I properly processed what had happened, so this song is my attempt to express how I feel now that I’m older.

Known for his multi-faceted, shape-shifting productions that oscillate between the heart-wrenching and euphoric, Roan Ballantine opts for a more minimalist approach on ‘Babyshowers’. The beautiful subtlety of the instrumental allows Stuart Ramage’s emphatic vocals and emotional lyrics to shine as he reflects on his loss, showing that with even the deftest of touches, they are able to make a resounding emotional impact on the listener.

Ramage added: “We chose to keep the production minimal to push the immersive feeling of spring, and draw attention to the flowery lyrics. We want the listener to feel like this song is the dawn of something bigger.”