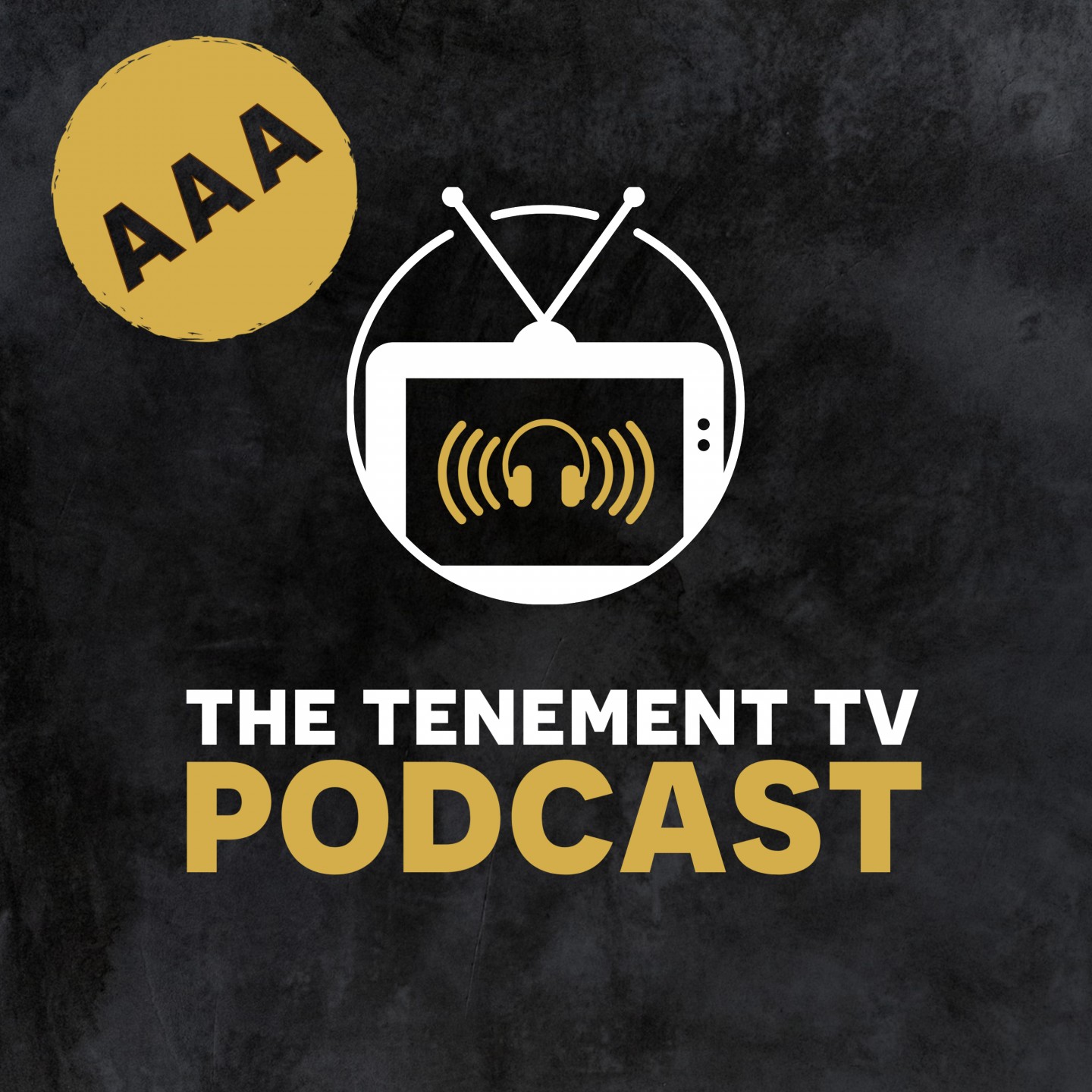 AS the world lost all connection during the first lockdown in 2020, TTV stepped in to connect some of your favourite artists with one another around the globe with the launch of the very first TTV PODCAST.

We listened in on telephone conversations between Australia and Glasgow as DMA’s and Voodoos spilled the tea on big nights out and future plans, found out the songwriting secrets between studio buddies Sam McTrusty and Lucia from Lucia & The Best Boys. We also got the scoop from Farris of The Horrors and The Ninth Wave – after they worked together on The Ninth Wave’s SAY Award Shortlisted debut album.

You can listen to all the episodes from series 1 now, below. And we’re also delighted to reveal we will be back for series 2 coming soon.

THE HORRORS + THE NINTH WAVE

TTV SPOTLIGHT: Behind the scenes with Joesef at TTV HQ