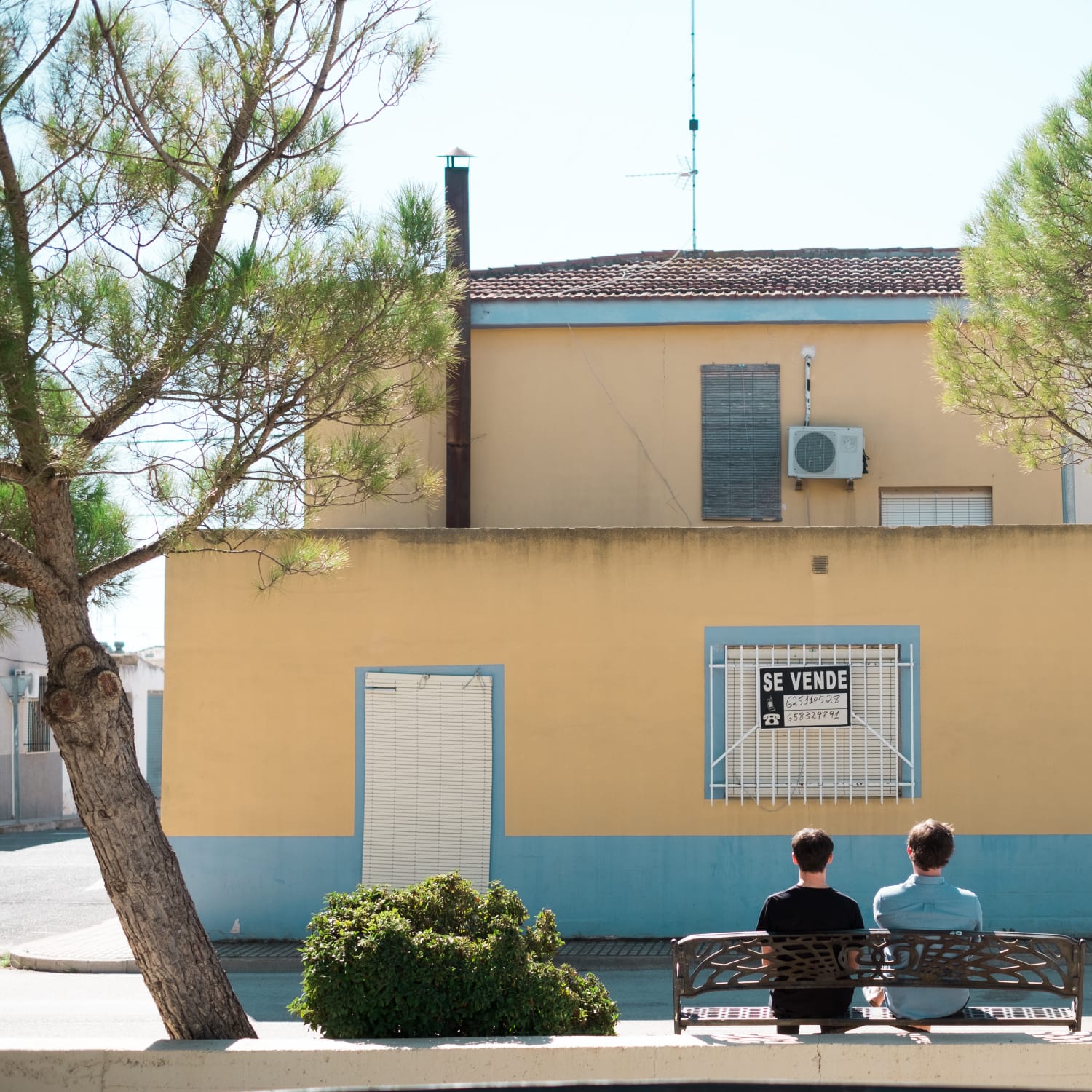 In the next chapter of our ‘In Isolation With…’ series, we check in with Dundee psych-pop due BETA WAVES.

Refusing to let the current situation stifle their creativity, they tell us what they’ve been listening to, how they’re planning for the future and when we can next expect new music.

What’s the last thing Beta Waves said to each other in the band / manager Whatsapp?

“Have you left the band?”

It is hard not to be scared right now. We are living through a strange time but it’s difficult to really judge the severity of the situation when you’re news feed is filled with ‘click bait’ claims and wild rumours. The facts are so hard to come by and even when you think you’ve found an ounce of truth, the next day there are opposing claims. We have to just follow the best possible professional advice and support each other through. The music industry will be majorly affected by this, there’s no denying that but with the loss of the live element there’s a chance now for some really interesting things spark from the isolation stations, we are creatives after all.

When the world gets back to normal, what’s the first thing Beta Waves are going to do?

Probably right Back into the studio and finish off another few tracks and hopefully straight into a stage near you.

What’s next for the band?

Our new single ‘Hideaway’ is out April 3rd. And After that we are planning to release a tonne of new music for the rest of the year alongside stuff we’ve been working on for other artists! Stay tuned.

TTV TALKS: In Isolation With..... VLURE

TTV TALKS: In Isolation With... Man of Moon