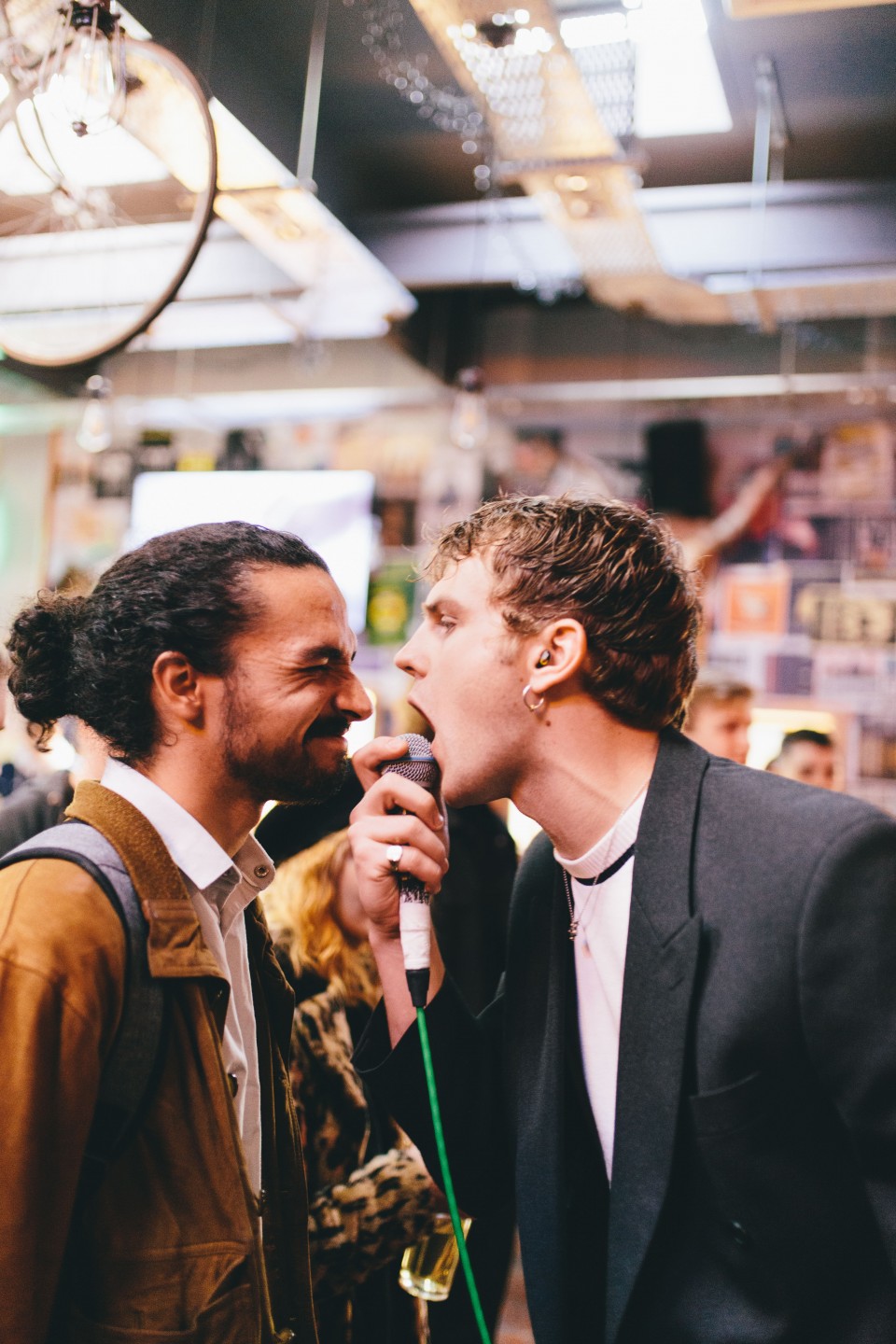 IN our new ‘In Isolation With….’ series, we’ll be checking in on some of our favourite Scottish bands to hear how they’re coping with self-isolation and the current COVID-19 crisis.

First up is Glasgow’s incendiary post-punks VLURE. Having recently revealed that they would be using their spare time to give back to their local community, the band have been organising several runs to food banks around Glasgow to support those in need. You can help or find out more by messaging the band on Instgram.

With their debut single scheduled for later this year, you can support the band by following them on their socials.

What’s the last thing VLURE said to each other in Whatsapp?

Alex: “Why is my dinner Muller Corner on bread?” Hamish: “That deserves prison”

It’s a scary and uncertain time for everyone. But it may also blossom a new culture of solidarity. More than ever we have to look out for each other. Check in on your friends, reminisce, get creative in your flat, encourage others to collaborate. But let’s stay inside, for our grandparents. The effect this is going to have on the Scottish music industry is uncharted. By ‘recommending’ closures Boris and his vampires have made it clear they do not care about workers, independent businesses and the self employed. Many independent venues and self employed individuals in Scottish music are offering alternatives to stay afloat – let’s support them in the way they have supported all of us.

– Get your guitar set up by Steven McLean

– Get a bass track recorded on your demo by Chris Ballantyne.

The list goes on. Let’s band together and support all our local creatives. If this has proven anything it’s that there is never a place for competition in Scottish music. Only solidarity. 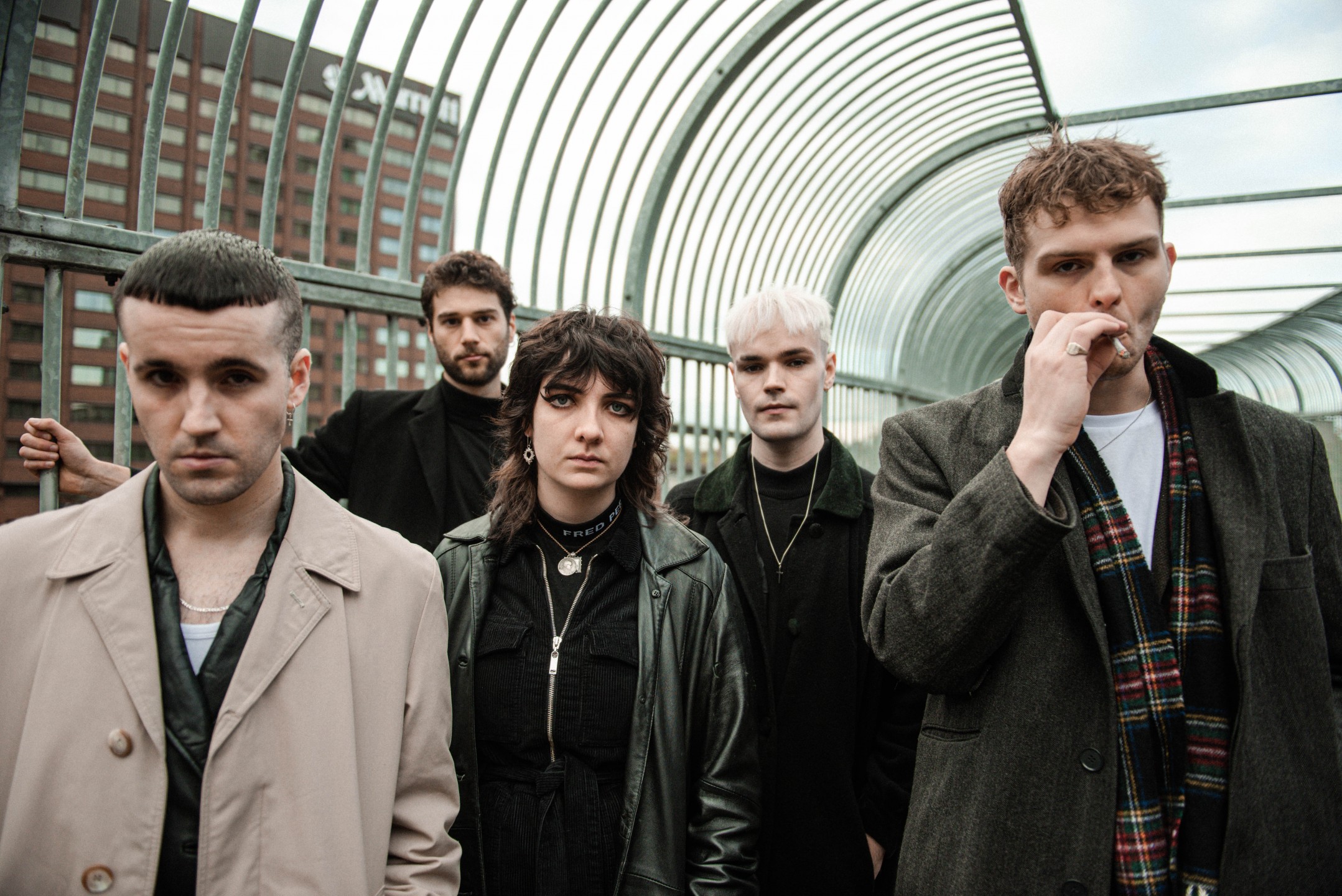 When the world gets back to normal, what’s the first thing VLURE are going to do?

Resume exactly where we left off. With a reminder that we are incredibly lucky to be in a position to do what we do.

What’s next for the band?

Still releasing new music etc etc We will be releasing our debut single this summer.