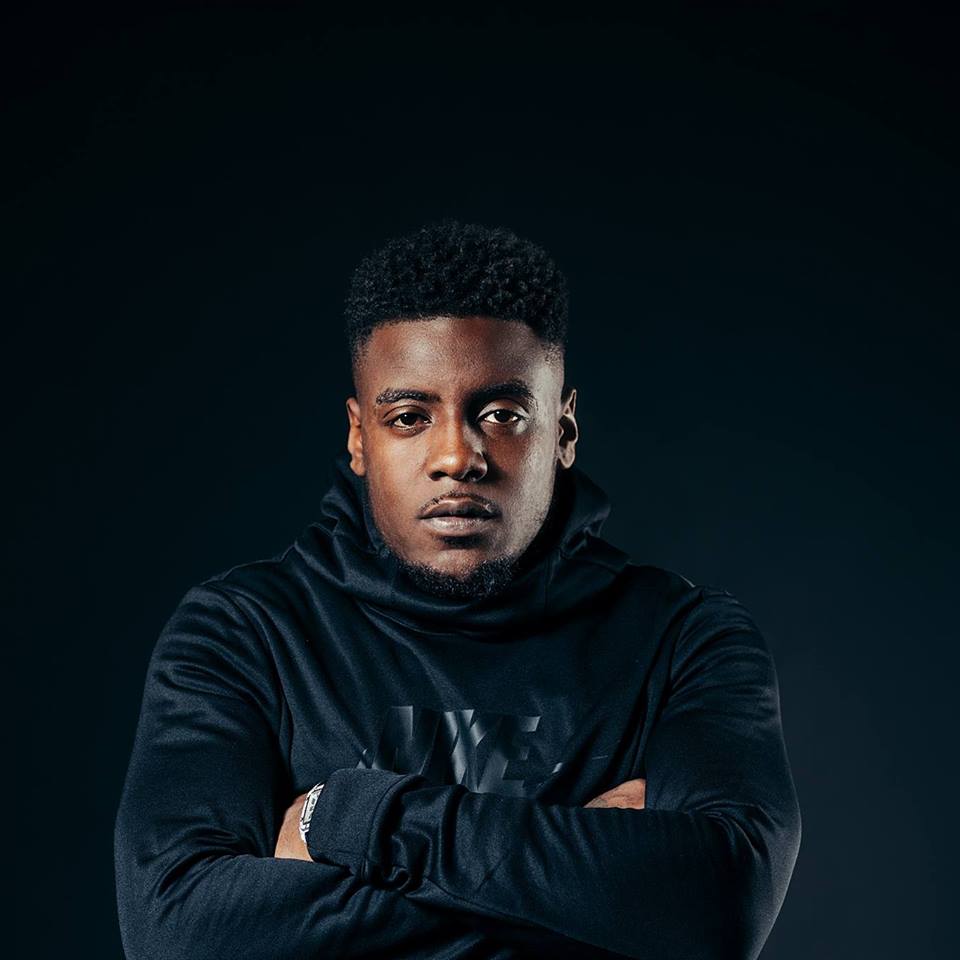 IT is only a matter of weeks before TRNSMT Festival opens its gates once again for three days of incredible live music at Glasgow Green. Set to welcome an array of UK stars, international names and exciting breakthrough artists, the opening day of the festival boasts one its most eclectic line-ups to date with a strong focus on rap & grime across both the King Tut’s and Main Stages. Set to make his TRNSMT debut on Friday 12th July, we caught up with Birmingham rapper Mist about his eagerly anticipated appearance on the King Tut’s stage.

“Just being able to come back is a sick feeling” the rapper said of his return to Scotland, having played the likes of SWG3 in the past. The past few years have not only seen grime and rap artists from the UK and further afield dominate the charts; they’ve also taken over festival bills up and down the country. Now every bit as prominent as the rock and indie bands that have traditionally made up our festival bills, line-ups are currently every bit as eclectic as a modern music fan’s listening habits. On the opening day of TRNSMT this year, Mist will appear alongside the likes of Jimothy, Kobi Onyame, Amine, Fredo, AJ Tracey and Main Stage headliner Stormzy. MIST said: “It’s nuts, a few years ago we would never have thought this was going to happen. It just shows anything is possible.”

Bursting out of the Birmingham music scene in 2016, Mist’s sound is rooted in hometown. He said: “I make the kind of music I want to listen to and Birmingham has played a great part. I have a lot of Asian friends which is why I use some of the lingo in my lyrics.”

With sprinklings of reggae, garage, Brummie and Punjabi present over his eerie, sample-laden beats and Caribbean-descended music, Mist’s music could be described as uniquely hyper-local; littered with references to his home city’s particular blend of multiculturalism. Very much at the forefront of the city’s music scene: “I feel like it’s not recognised as much as the London scene but we’re getting there.”

Perhaps Mist’s breakthrough moment came in 2016 when he started releasing numerous mixtapes, 1TAKE freestyles and a series of P110 videos. Creating a sound that couldn’t be ignored, he became s social media sensation thanks to the release of his EP ‘M I S to the T’, a series of exceptional visuals and an appearance on Charlie Sloth’s BBC 1Xtra Show. He said: “I made a ‘1TAKE’ on P110 years ago which put me on a different platform but the visual game has been crazy thanks to the people around me too which I think has given me an edge.

Unlike a lot of British rappers, Mist also seized attention with his incredibly candid and autobiographical lyrics, unafraid to detail the tougher chapters of his life such as the devastating death of both of his parents. His story is one plagued with its fair share of struggles and heartache but music has become a therapeutic release for him: “100% and I think this is the case for a lot of people. I find it’s the best way to communicate sometimes.”

Working with London Asian producer Steel Bangelz marked a significant shift in Mist’s career. Forging a reputation as the UK’s premier rapper/producer combo in the UK, the combination of his catchy, swirling production and Mist’s rapping style has proved a fruitful partnership indeed. He said of their relationship: “Just grafting with certain people like Steel Banglez, I realised what my sound was. He’s family, and he gets me as an artist. We’ve been through some crazy stuff together which I think has brought us closer musically too”

However, he’s also always open to collaborating with fresh minds: “Working with different artists and producers has definitely opened my mind. I’m always travelling and always in different studios soaking up whatever I can learn to make my own sound better.”

Driven by the desire “to be different, and bigger and better each time”, Mist is plying his trade in a competitive field at the moment but it’s an exciting time to be a part of the UK rap scene. He concludes: “It’s sick! The global audience we’re starting to build is great for all of us especially the ones who are joining the scene now.”