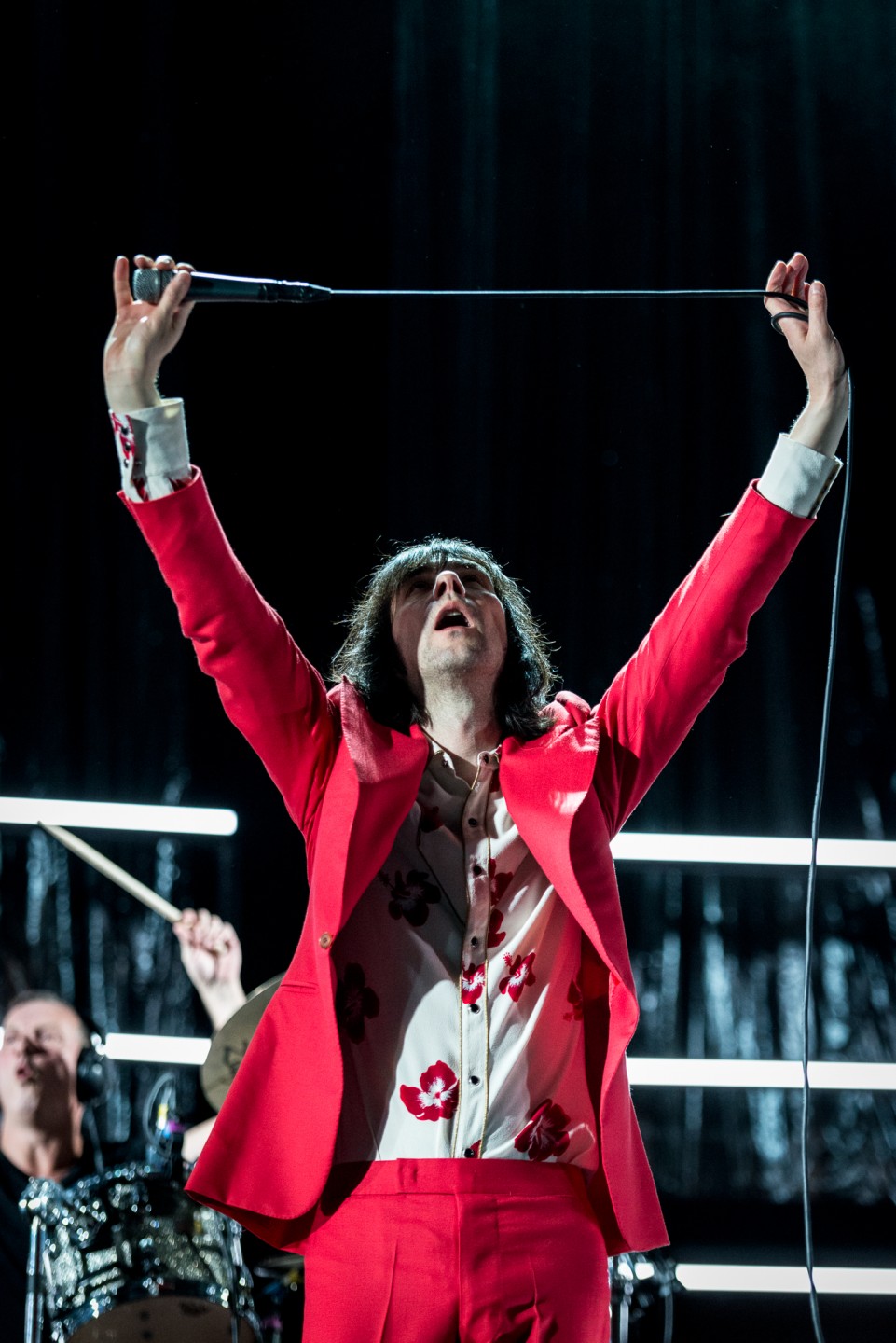 The tour follows the release of their new singles compilation ‘Maximum Rock ‘N’ Roll which arrived at the end of May. And although there are no new tracks on the album, Bobby Gillespie recently revealed that they have finished work on a brand new LP.

He told ‘Long Live Vinyl’: “I can’t say how it sounds, but we’re very, very excited by the music.” He added: “We’ve mixed this new album ourselves, and it took forever.”

The massive tour will start in November and take them to venues all over the UK & Ireland before culminating with a series of eagerly anticipated Scottish dates. Set to play Inverness, Aberdeen and Perth, Primal Scream will finish the run of dates with a massive hometown show at the legendary Barrowlands in Glasgow.

Fans can gain access to presale tickets here while general sale starts on Friday at 9am.