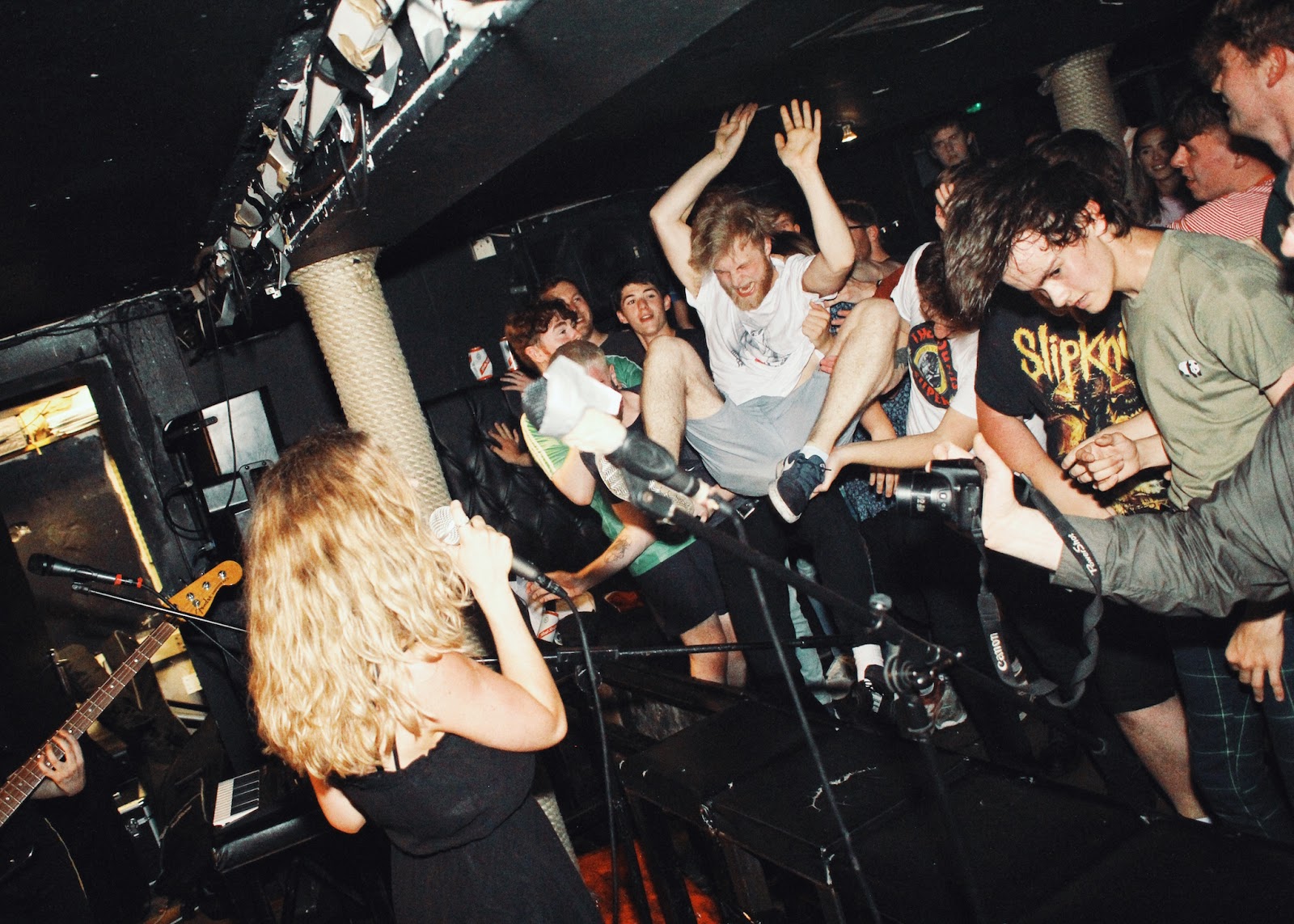 LIAM Gallagher has teamed up with The Priory for a special fund-raising prize draw that will hopefully secure the future of the iconic Glasgow venue.

With almost a year without any live music, the Sauchiehall Street venue, like many across the UK, is facing a battle for survival.

A focal point of Scotland’s alternative music scene, The Priory has provided a launching pad for artists like Gerry Cinnamon, The Dunts, The Ninth Wave and Lucia & The Best Boys over the years and is home to Baby Strange’s iconic Club Sabbath nights. A verified hotbed for new musical talent, it has played host to hundreds of memorable nights and is regarded as a home away from home for many.

With its future now in peril, legendary Oasis frontman and British icon Liam Gallagher has stepped in to save the day. Teaming up with This Feeling and TRNSMT Festival, the frontman is offering a once-in-a-lifetime prize that one lucky winner will take home.

The winner will receive:

-A signed setlist taken directly from Liam Gallagher’s acclaimed ‘Down By The River Thames’ show, sitting as the only copy in the world

-A signed limited edition 7” boxset of his revered second studio album ‘Why Me? Why Not’

The special prize draw is now open with every donation of £5 equal to 1 entry. All funds raised go directly to The Priory to ensure its survival. 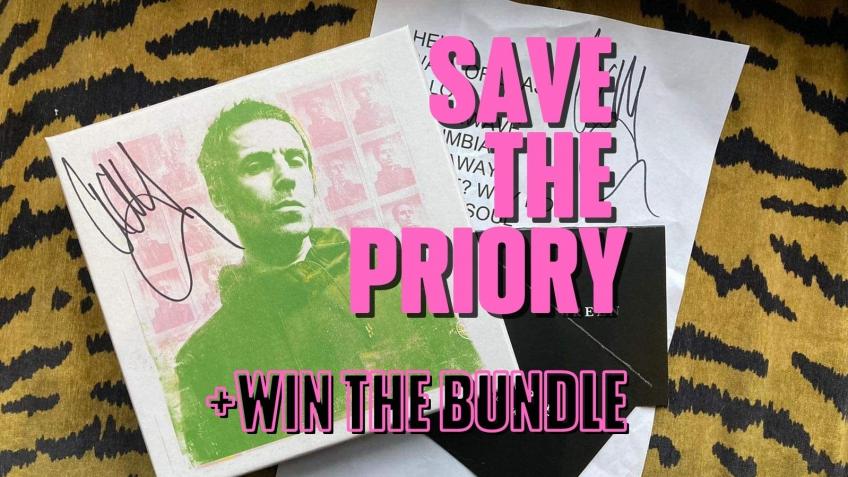 Speaking about the competition and supporting music venues across the UK, Liam Gallagher said:

“I can’t wait to get back to playing for the fans. But in the meantime, we need to look after the live industry and support our venues”

“We can’t thank Liam enough for his generosity, it will be a huge help in keeping us going until we can put on live music again and get back to supporting up and coming musicians. We’d also like to thank This Feeling for their continued support”

Donate to the crowdfunder and enter the prize draw HERE.

One week remaining to apply for Power Up programme