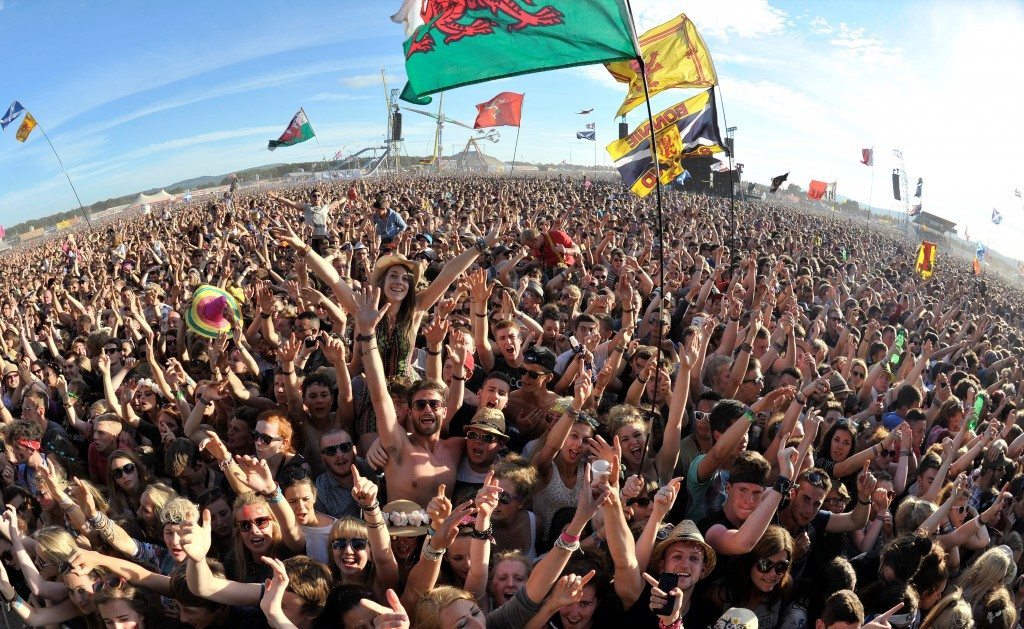 T IN THE PARK will go ahead at Strathallan Castle in July, following a decision made by the PKC Development committee.

The committee met at 10 AM this morning at Dewars Centre, Perth as a result of the discovery of ospreys which meant a formal planning application and an environmental statement was required for Perth and Kinross Council.

Yesterday, it was reported that 62% of locals were in favour of the festival move. T in the Park first took place in 1994 and is Scotland’s biggest festival who has seen icons and legends play the tents and stages over the last 22 years.

T in the Park takes place over 10th-12th July 2015. Tickets are on sale now via the festival website.