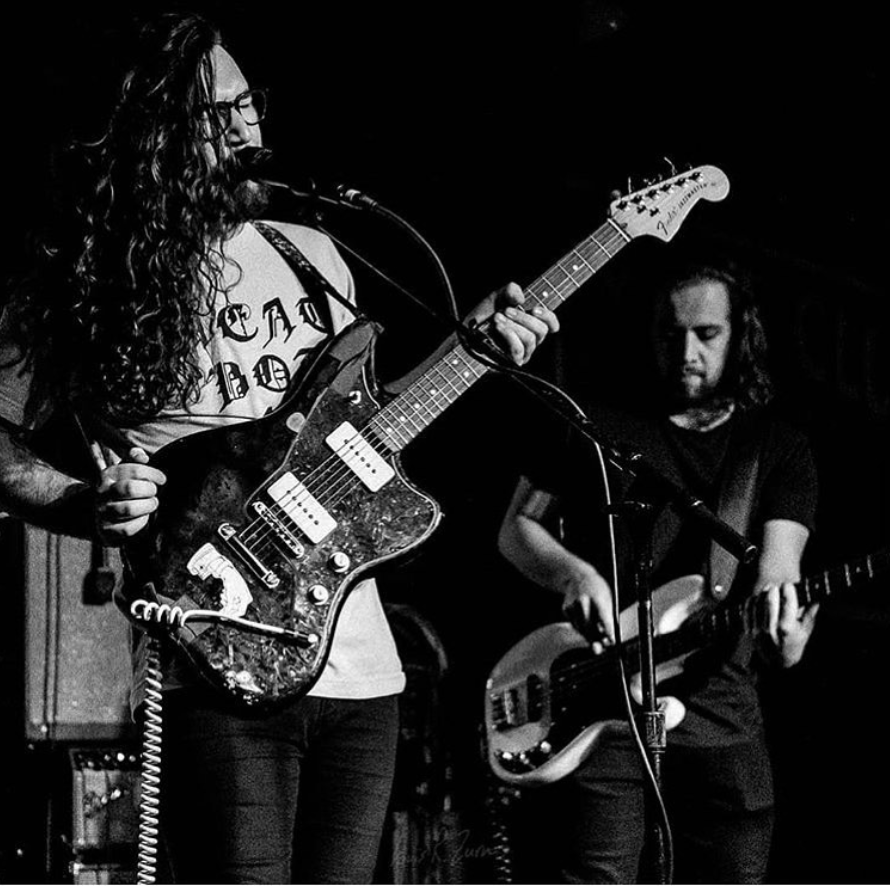 LONDON four piece Crows opened up for Psychedelic Porn Crumpets on Saturday night, bringing their raw energetic punk to The Mash House. A large crowd flooded in to catch them kick things off with Silver Tongues, the title track from their debut album. Frontman James Cox alternated between a regular mic and a classic upright throughout the set while often relying on both to support himself while thrashing between them. Charging through their set that saw them finish with the mighty ‘Chain of Being’ it was clear there were already some fans in the crowd and they had certainly gained a few more after their raucous set. Having previously supported the likes of Wolf Alice, Girl Band and more recently IDLES it won’t be long before Crows are headlining bigger venues themselves.

Their set was filled with tracks from all three albums, including ‘Hymn for a Droid’ from this years critically acclaimed ‘And Now for the Whatchamacallit’ and recent single ‘Mundungus’ that Radio1’s Annie Mac selected as her ‘Hottest Record’ upon its release in early October. There was even an impromptu rendition of ‘Happy Birthday’ for keyboard player Luke.With each track the mosh pit grew bigger and bigger, leading to Jack telling the crowd ‘It feels like we’re playing on a bouncy castle!’.

Catfish and the Bottlemen + Dancing on Tables @ The SSE Hydro