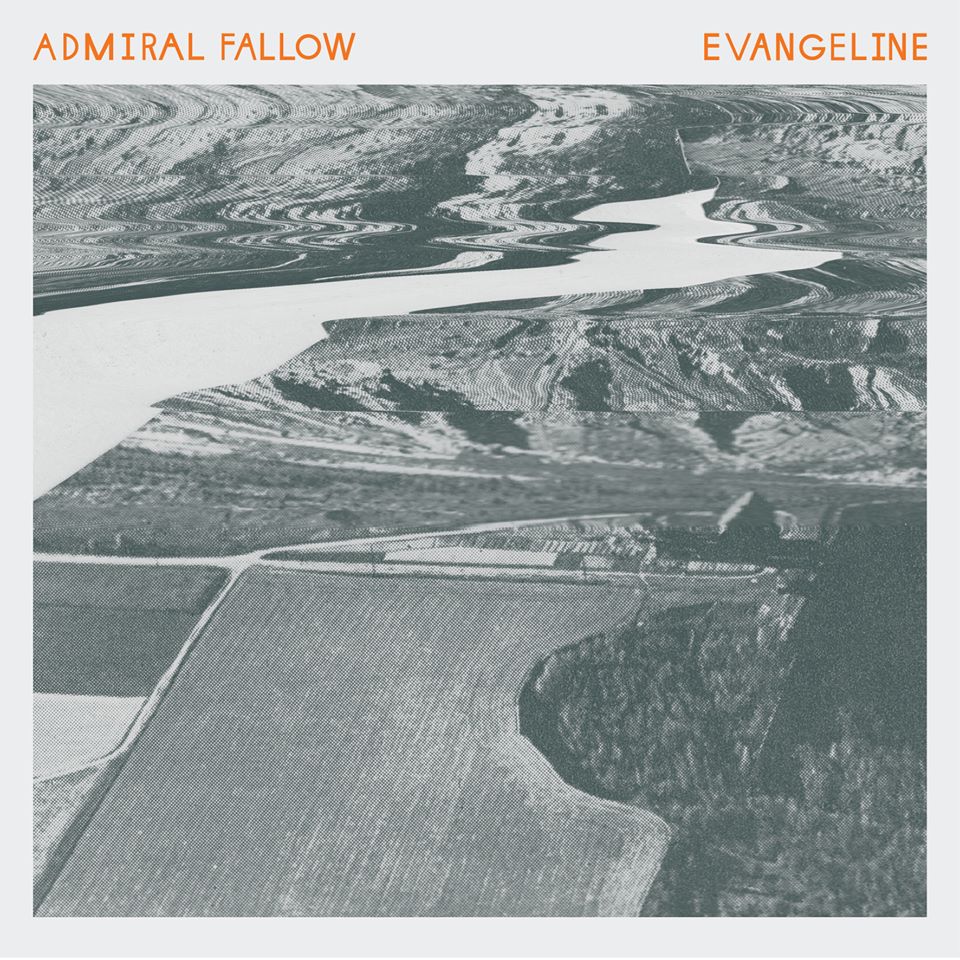 THE BAND: Glasgow’s Admiral Fallow haven’t released a record for almost three years. 2015 will see the band release a new record and sound which proceed releases Boots Met My Face from 2011 and Tree Bursts In Snow from 2012. The band first teased their new track last month and have now released the video for ‘Evangeline’.

THE SOUND: Featuring a new style with electronica cementing the sound, Admiral Fallow continue to show off their skills for creating beautiful melodies and harmonies which dominate ‘Evangeline’ throughout.

THE VIDEO: Filmed by their friend Tom Harrison over the course of recording their forthcoming third album, the video features studio performances of the band as well as outtakes.

THE LOWDOWN: The band’s third unnamed album is set to be released later this year which is the follow-up to 2012’s Tree Bursts In Snow. Admiral Fallow are confirmed for The Great Escape Festival which takes place in May, they will also play three dates in March to preview the record. Scroll down for the dates and watch the video below: