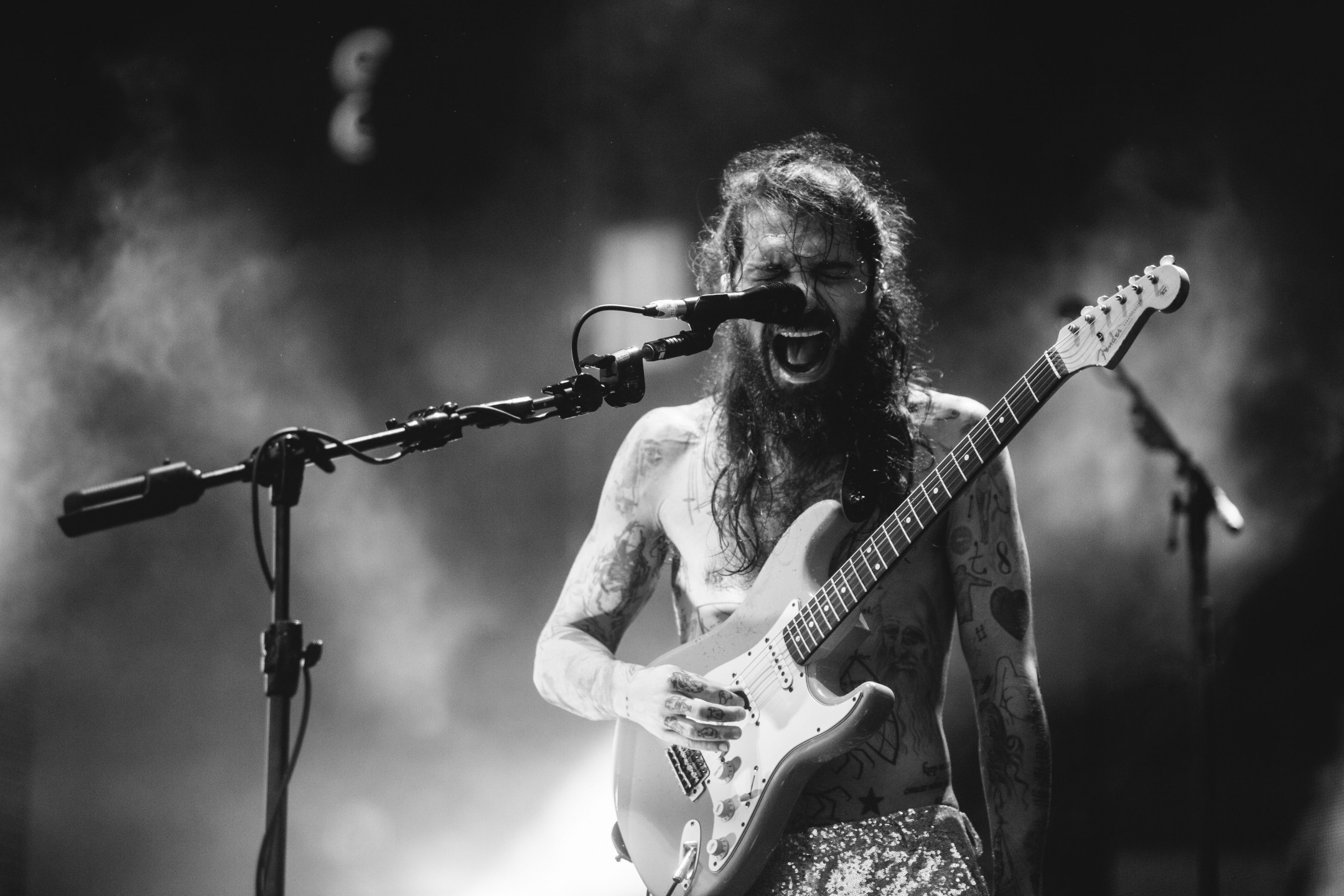 BIFFY CLYRO have shared a brand new track ‘Balance, Not Symmetry’, taken from their soundtrack to a forthcoming film of the same name.

The band will release a 17-track album full of original material tomorrow to coincide with the film, after director Jamie Adams enlisted their services.

“On meeting Jamie, we realised early on that we’d both had to deal with grief at a relatively young age and so it was interesting to talk about how we’d both dealt with it and the effect it had on us,” says Biffy’s Simon Neil

“This is the main crux of the film, delving into the lonely world of grief and loss and coming out the other side.”

Set to mark the band’s first full-length LP since last year’s ‘MTV Unplugged’ release, the record may be an unusual addition to their canon but long-time fans will be pleased to know that the title track bears all the hallmarks of a classic Biffy tune; jagged, anthemic, thunderous and emotive all in the right places.

As for the follow-up to 2016’s ‘Ellipsis’, the band have spent recent months teasing progress on new material with what will be their eighth studio album expected to arrive in the near future.

‘Balance, not Symmetry’ will be premiered at the Edinburgh Film Festival on 23rd June. Listen to the title track below.