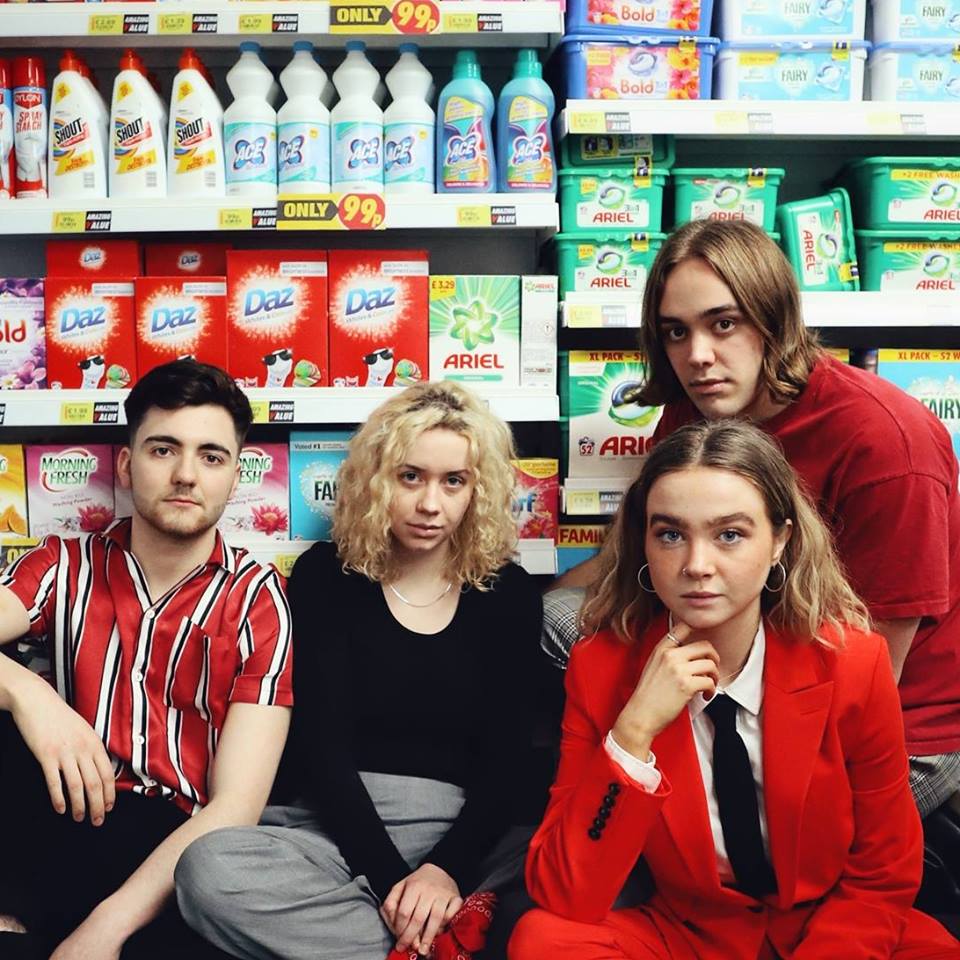 AFTER a whirlwind weekend that saw them leave an indelible impression on a flurry of huge festivals down south, namely Truck, Y Not and Kendal Calling, CRYSTAL are raring to go once again with the release of their brand new single ‘Speak of the Devil’.

The band’s latest outing opens with a circling riff before Anna Shields enters, her lightly distorted vocal shrouded in mystic allure. Conjuring menacing images of a dark and lustful female figure, almost like a hypnotic incantation, the more restrained verses make way for another one of the band’s killer choruses – all fuzzy guitars, pummelling drums and chanting vocals. It’s exactly what the band do best – combining addictive melodies with a grungy sucker punch before building into a truly thunderous, no-holds-barred finale.

Blair Crichton of the band said: “Speak of the devil focuses itself around the subject of a dark and malevolent female predator/force who has an unstoppable and almost magnetic draw on members of the opposite sex.”

A dark, punchy and razor sharp return from the outfit, it’s hard to believe that this is only CRYSTAL’s fourth single release. Brimming with confidence, they’re a band who have found their lane and are flourishing in it. And with more live experience under their belt, it’s no surprise that they are starting to seize the attention of fans and tastemakers alike well beyond the reaches of their hometown.