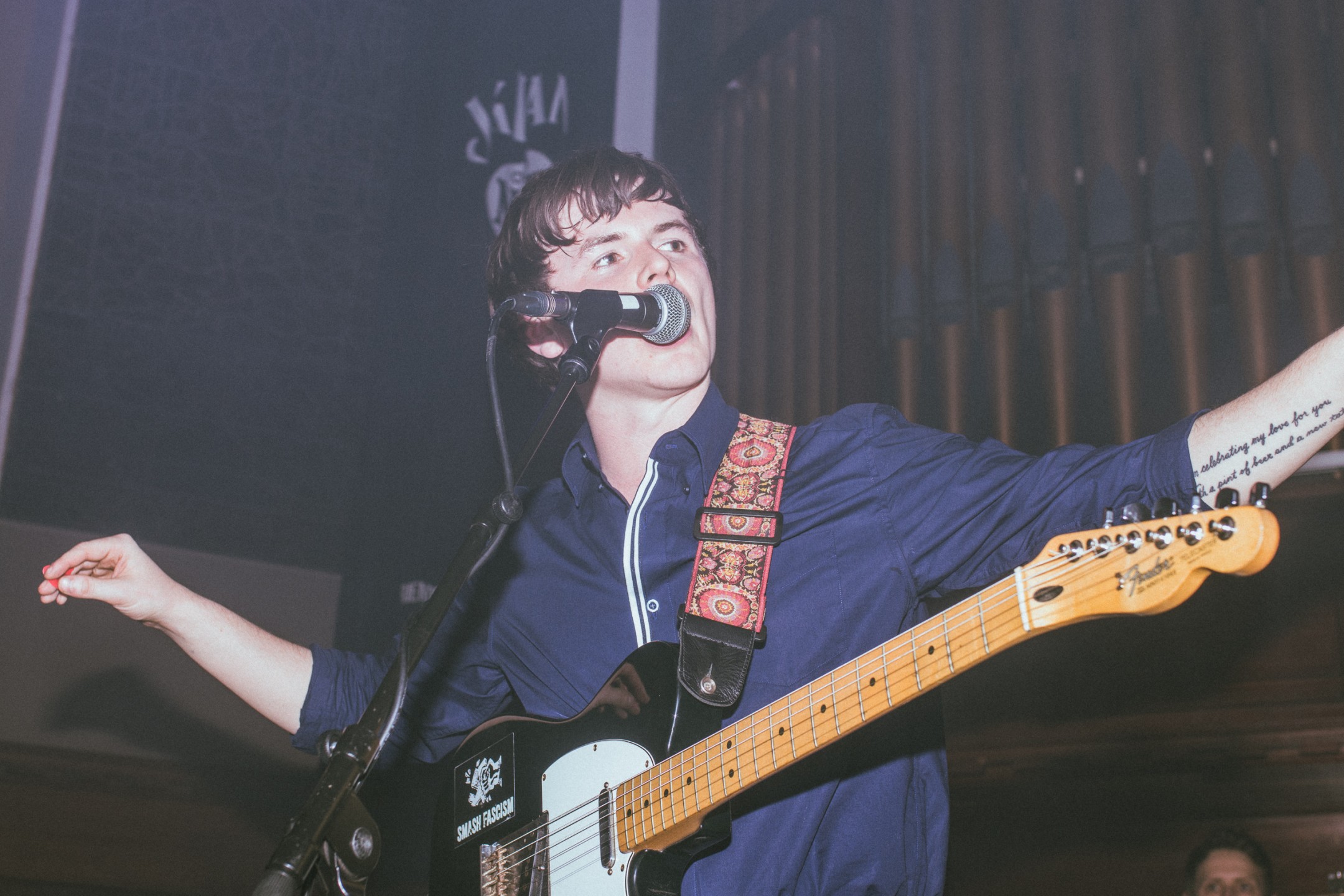 Declan Welsh captures the emotional turbulence of the last 12 months on his brand new single ‘Another One’. Marking his first release of 2021, and his first since last year’s ‘We Wish You All The Best’ EP, the East Kilbride frontman is back and as lyrically acute as ever.

Speaking of the track, he’s said “It’s a song about being far apart from each other, and specifically about the very strange year we’ve all spent indoors. It’s a wee journey, musically and lyrically, and I think the tune sort of reflects the way different emotions are constantly competing in your head when you have too much time to reflect. It’s about boredom, anxiety, fear, aimlessness, hope and looking forward to seeing other people again”

A far cry from the emphatic indie-rock anthems we’ve heard in the past, ‘Another One’ is brooding and reflective. Musically, it’s another step forwards for the band – the track swells and peels back in all the right places as they showcase their growing maturity as songwriters. With a prominent organ-like synth feeding into the track’s dark, foreboding atmosphere, it’s presented like a stream of consciousness as we hear Welsh attempt to navigate the strangeness of lockdown.

It’s a brilliant return that sets them up nicely for the year ahead. A UK tour is scheduled for November, during which they’ll play SWG3 in Glasgow and The Caves in Edinburgh on 22nd and 23rd November, respectively.

Listen to ‘Another One’ below.

A Heart of Gold 'Just, Everything'