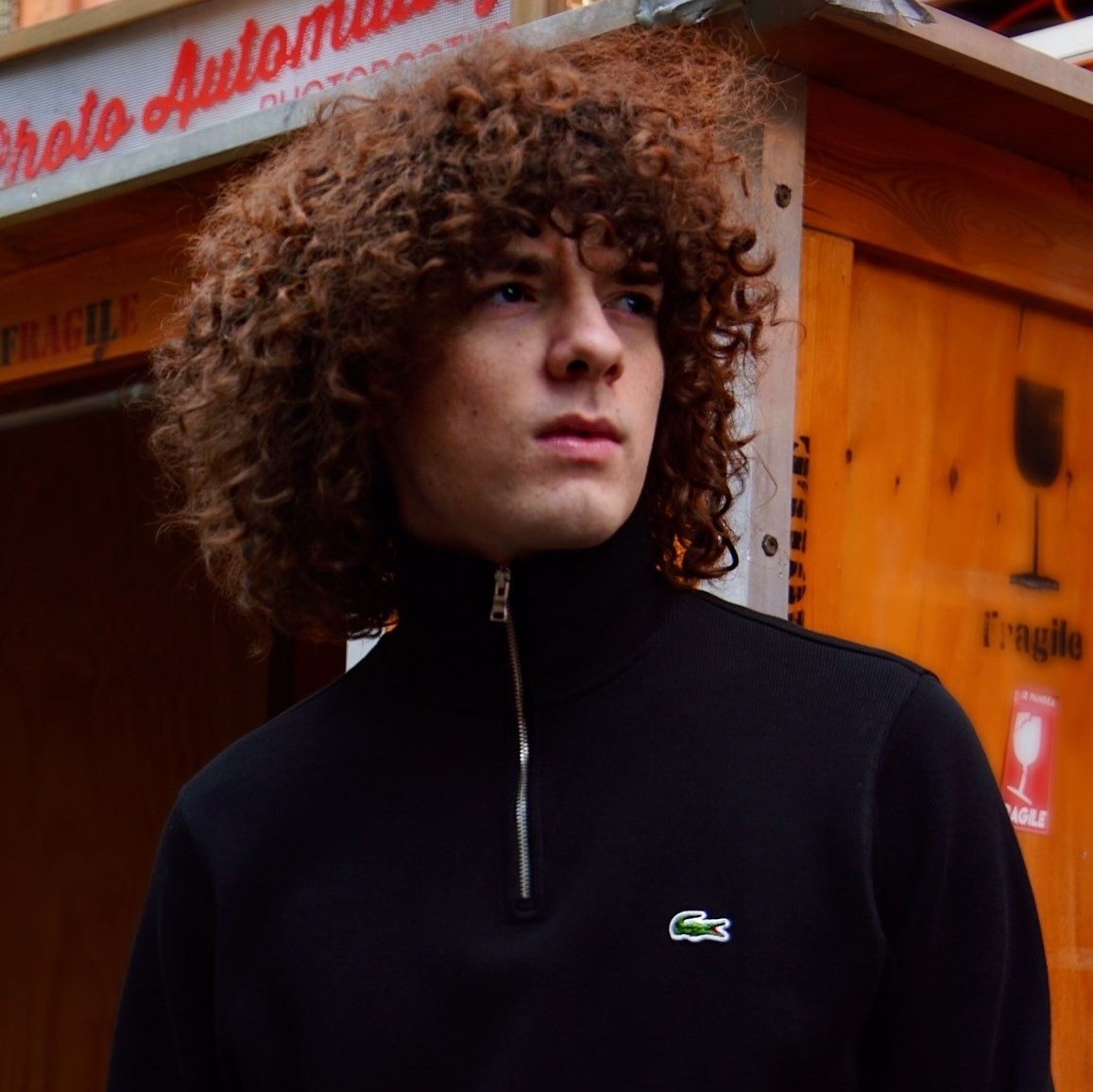 DYLAN JOHN THOMAS has shared a new single called ‘What A Shame’.

The Glaswegian singer-songwriter is all set to continue his rapid ascent with the release of his second EP, ‘EP 2’ on 4th November, and two sold-out dates at the Barrowlands, pencilled in for 7th and 8th December.

Ahead of that though, he has given another taster of what to expect from the EP – ‘What a Shame’ is a jaunty singalong indie-folk song that takes aim at those with ‘fake tears’, as he professes ‘spare me the lies’. Showcasing his flair for storytelling yet again, it’s another striking addition to his catalogue.