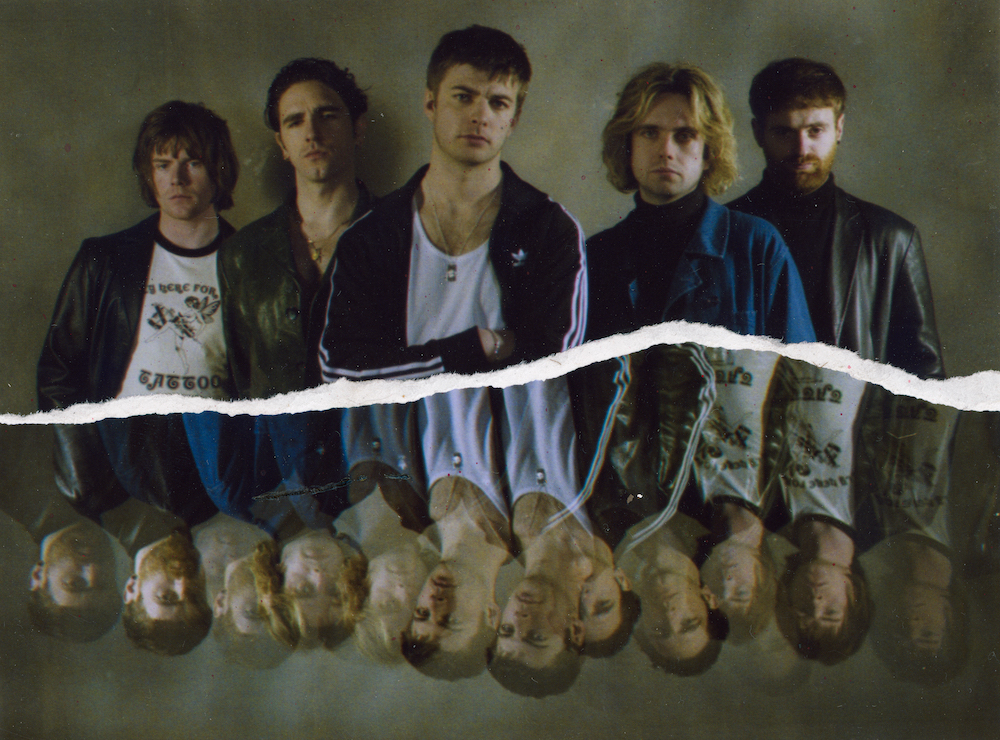 FONTAINES D.C. have shared the final preview single ahead of the release of their new album on Friday.

A gloomy, atmospheric number, it finds Grian Chatten reflecting on his move to London and embracing the city and its night-life as an Irish person. Delving further into the poignant themes explored on the album surrounding identity and belonging, it’s a texturally nuanced track – with soaring electric guitars, bluesy rock & roll melodies and driving vocals from Chatten.

Like all of the singles thus far, it feels like the band are able to capture really specific moments and articulate them effortlessly.

The frontman said “Roman Holiday makes me think of the wide streets of north London in the Summer and the urge to discover them at night time. The thrill of being a gang of Irish people in London with a bit of a secret language and my first flat with my girlfriend: