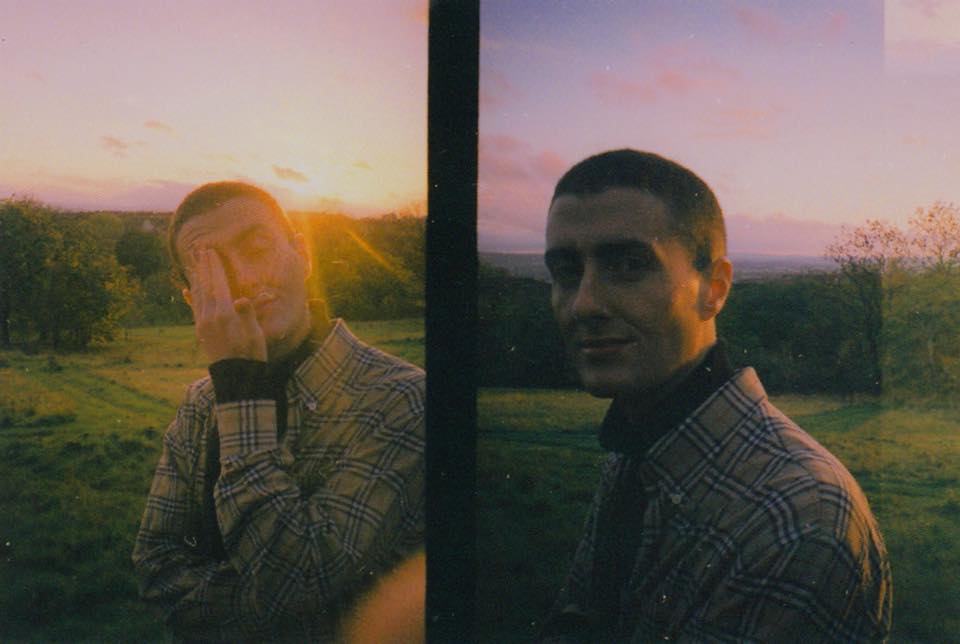 INTRODUCING Joesef; an exciting new artist who is making serious waves from the confines of his bedroom in the east end of Glasgow.

Up until now, we’ve learned very little about the musician behind the buzz. Aside from a few online teasers, all we know about this musical enigma is that he has managed to sell out the legendary King Tut’s without even a snippet of music available to the public; an impressive milestone that sees him follow in the footsteps of Lewis Capaldi.

Today though we see Joesef finally emerge from the shadows to unveil his eagerly anticipated debut single ‘Limbo’; a deliciously smooth and enticing introduction if ever there was one.

As if transporting you to a bygone era in the vein of Amy Winehouse, it’s his vocal that immediately seizes your attention; so rich and distinctively soulful that it can’t possibly root itself in Glasgow. Yet somehow it does; and it feels so vital and unique to the city’s constantly developing soundscape.

Wrapped in warm, alluring harmonies, he sings over a rich, deeply seductive instrumentation; ruminating over a break-up with heartfelt honesty and sincerity, surrounded by deep mo-town grooves and jazzy guitar lines. It’s impossible to pin down yet so brilliantly intoxicating.

“‘Limbo’ is part of a collection of tunes I wrote in the midst of my first breakup,” says Joesef of the song. “I kinda went off the rails when it ended and my head was up my arse for quite a while. So this was me trying to process the situation we were in, separated, but still together all the time shagging and talking. ‘Limbo’ is the grey area in-between being in love, and not being able to let it go.”

An artist driven by his own singular vision, it’s a scintillating introduction to Joesef who already looks like a vital addition to Glasgow’s music scene. He plays a sold out King Tut’s on 2nd March.

PREMIERE: Slouch return with 'In Your Mind'